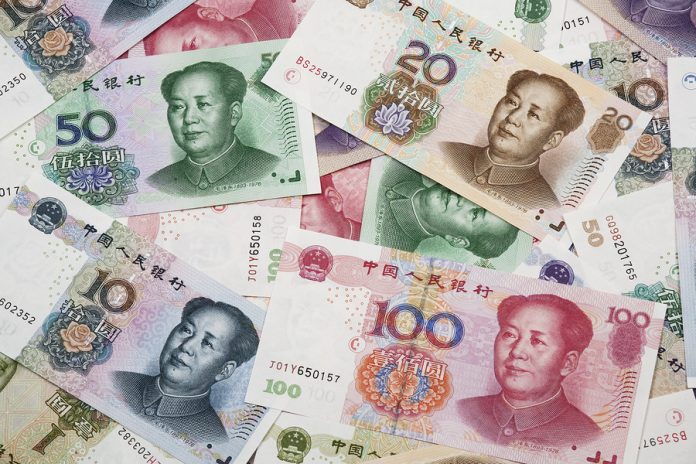 China’s economic expansion requires a responsive and responsible banking system to keep money flowing. This means financial reform in how China does business or else face severe financial implications having global consequences.

China’s economy has grown in leaps and bounds for a number of years. While it is ambitious, there are dangers along the way that could spell problems for China and the regional and global economy. China must catch up with the economic superpowers of the United States, Japan, and the European Union, but to do so, it must make key reforms in its financial industry or else lay the foundation for economic disaster. More specifically, there must be reforms in China’s commercial and shadow banking sectors. If these reforms do not occur, or are neglected for an extended time, China is trading short term economic growth for long term financial calamity. The key question is: Is it too little, too late for these reforms?

The need for commercial banking reform

One area of reform is China needing more independently-owned banks. China’s banking industry is dominated by state-owned commercial banks that have historically funneled financial capital into government run projects including state-owned enterprises (SOEs). While this may help to spur on China’s economy by providing jobs and financial growth, many SOEs lose money and would probably be refused loans by banks elsewhere, globally. The problem is that the Chinese government is building up certain companies and industries while discouraging others, rather than letting free-market forces make that decision.

China has concentrated its banking industry into the “Big Four”. These are the Industrial and Commercial Bank of China, the Bank of China, the Agricultural Bank of China, and China Construction Bank which are responsible for almost 50 percent of all China’s loans. This dangerous oligopoly provides for significant market distortions while not allowing for competition by foreign or domestic banks, especially those privately owned.

This also hurts the efficiency and effectiveness of the Chinese banking industry since less profitable banks thrive by making loans to poorly run SOEs. The Big Four also blocks out smaller and mid-size banks since depositors perceive them as more stable and less risky. This creates a false sense of security for depositors until there is a major loan default by an SOE.

China also has a problem with its central bank, the People’s Bank of China (PBOC), setting a ceiling on retail deposit interest rates and a floor for lending rates. There must be interest rate liberalization for China’s banking system by the market rather than set by the PBOC. Attempts were made within the past year to relax interest rate restrictions by having a variable interest rate for deposits.

In 2014, the PBOC permitted banks to set deposit rates at 20 percent instead of 10 percent. The PBOC has also given banks flexibility to increase deposit interest rates from 1.3 to 1.5 times the benchmark rate. The problem remains that the full interest rate liberalization is only a pipe dream. There must also be market-based prime lending rates as a benchmark rate. This can encourage more savings by depositors and reward businesses that are run profitably.

Reforms for the shadow banking sector

On the one hand, Chinese businesses can acquire necessary funds when needed. However, as an unregulated industry, many feel this could lead to financial disaster if a loan defaults or that a third party must suddenly come up with money to guarantee a debt. Moody’s estimates China’s shadow banking industry at $8.5 trillion.

China’s policymakers recognize the problems and risks of shadow banking and are attempting to address them. President Xi Jingping has acknowledged the risks associated with shadow banking by stating in October 2013: “. . . we are soberly aware of potential problems and challenges from falling demand, overcapacity, local debts and shadow banking, and we are paying close attention to possible impacts coming from the outside.” Government officials are attempting to place controls and workable regulations on shadow banking as evidenced by the actions of The China Banking Regulator Commission (CBRC).

The CBRC is trying to determine if banks have been using shadow banking products in order to cover up loans to money-losing “zombie firms” or businesses in government-restricted industries. In the first three months of 2017, the CBRC made fines of 190 million yuan, or 25.22 million euros, from 485 investigations. The CBRC seeks to construct a firewall between Chinese banks and trust companies in order that trust companies will incur market risks themselves, including business default risks that may occur in economic recessions.

Whether China’s bankers like it or not, they now face stricter lending standards, monthly lending ceilings, and newly imposed disclosure requirements regarding off-balance sheet assets. Guo has even ordered financial institutions selling wealth management products to clients that they cannot make payments on investments losing money or keep them on their balance sheet.

In February 2017, rules were drafted preventing banks from investing in non-standard credit assets to reduce risk in shadow banking while still allowing continued operation. While these and other government instituted measures are steps in the right direction, more action is needed and soon.

Can financial disaster be averted?

China’s biggest challenge is creating a growing, sustainable economy allowing businesses to prosper and individual investors to reap the rewards for their risk. However, unless immediate and necessary changes are made to China’s banking system, it will be difficult for any type of long or short term economic stability. Banking liberalization policies will be difficult to implement if the central government insists on maintaining authoritarian control and keeping politics and favoritism at the top of its agenda.

Arthur Guarino is an assistant professor in the Finance and Economics Department at Rutgers University Business School. Article as originally appears at: http://globalriskinsights.com/2017/07/banking-reform-china-little-late/