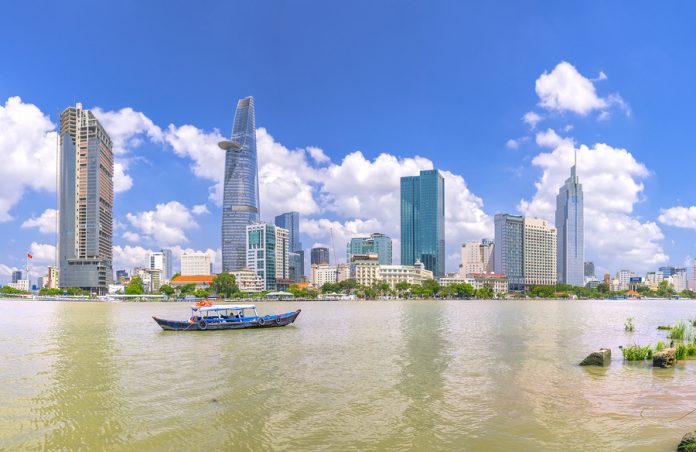 The original Trans-Pacific Partnership (TPP) signed in February 2016, included the US along with Australia, Brunei, Canada, Chile, Japan, Malaysia, Mexico, New Zealand, Peru, Singapore, and Vietnam. By January 2017, the new US administration pulled out of the pact, forcing the remaining members to continue with the agreement, known then as TPP-11. In November 2017, all the existing parties to the agreement met at the APEC summit in Da Nang and reaffirmed their commitment to the agreement, now called as the Comprehensive and Progressive Trans-Pacific Partnership (CPTPP).

TPP to CPTPP: what has changed

The total GDP of TPP members stands at US$ 28.7 trillion, largely due to the US, while the CPTPP’s GDP stands at US$ 10.1 trillion. In terms of GDP, CPTPP will account for 13.5 percent of the global GDP, down from 40 percent had the US stayed in TPP. The market size has also reduced considerably from 822 million to 499 million under CPTPP.

In terms of the agreement text, most of the commitments related to goods, services, procurement, and investment remain unchanged. Only 20 provisions of the TPP have been suspended in the CPTPP. Most of these provisions were in place at the urging of the United States, and are mostly from the Intellectual Property chapter of the agreement such as protection for copyright, patent extensions, protection of data, and offenses regarding the protection of encrypted program-carrying satellite and cable signals.

Apart from the suspended provisions, there are four provisions that are still to be finalized by Brunei, Canada, Malaysia, and Vietnam, which includes:

In addition, CPTPP would still have the ISDS legal system, which would allow foreign investors and corporations to legally challenge countries for its violation of investment-related commitments.

In comparison to the TPP, Vietnam will have reduced benefits under the CPTPP. According to Vietnam’s National Center for Socio-Economic Information and Forecasting, CPTPP will lead to an increase of 1.32 percent in Vietnam’s GDP, much less than 6.7 percent as predicted under the TPP.

The gains from tariff elimination will reduce from 6.79 percent to 1.1 percent as a share of its GDP. Exports are forecasted to grow by 4 percent under CPTPP, while under TPP, Vietnamese exports were predicted to grow by 15 percent. Imports will also reduce from 10.5 percent to 3.8 percent in comparison to TPP.

Even without the US, CPTPP will still contribute to the Vietnam’s economy and trade, and most importantly, will lead to numerous policy reforms. Vietnam will have access to newer markets and can expand their exports to countries such as Canada, Mexico, and Peru with whom it does not have a trade agreement. Exports are forecasted to grow by 4 percent.

Labor-intensive industries such as garments and footwear will benefit the most from increased exports. There will also be an increase in imports, but the effect will be minimal, as Vietnam already has trade agreements with most of the members of the CPTPP.

In addition, CPTPP will lead to numerous institutional reforms such as labor reforms leading to an easier and faster integration into the global supply chains. It will also push Vietnam in improving regulations, introducing administrative reforms, and investing further in innovation to remain competitive.

Without the US, CPTPP also helps its members in reducing their dependency on major economies such as US and China for a successful trade agreement.

Once six members out of the 11 ratify the CPTPP, it will come into force among those ratifying nations. After the ratification requirements are met, it would take another 60 days for it to enter into force. Most of the tariff reductions on goods will be in effect when the agreement comes into force, as well all provisions for services and investment. The members are pushing for a mid to late 2018 deadline for entry into force.