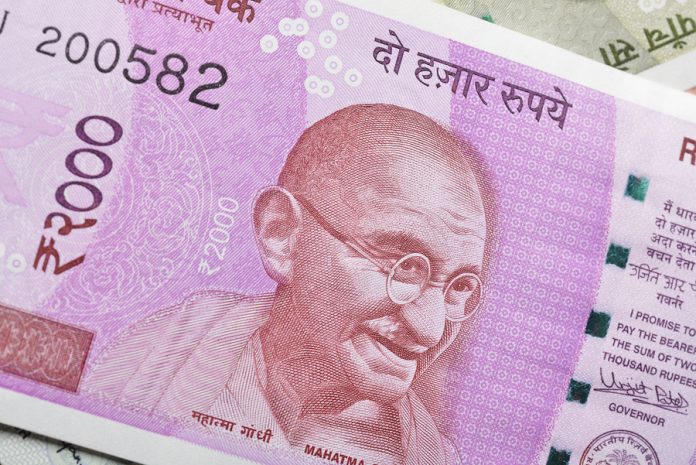 This is post 1 of 2 in the series “Indian Stock Market Barometer: 14 Days Into The GST Reform”

2 weeks into the tax revolution in India: impact on the Indian stock market

It’s been over two weeks since India’s new indirect tax system kicked in and the Indian stock market has reacted favorably to the news. On July 1, the Goods and Services Tax (GST) replaced a plethora of central and state taxes, including excise duty, service tax, and sales tax. Within a tenure of two weeks, benchmark Indian stock market indices such as the BSE Sensex and the NSE Nifty 50 have moved positively, largely attributable to the successful roll out of the GST reform. 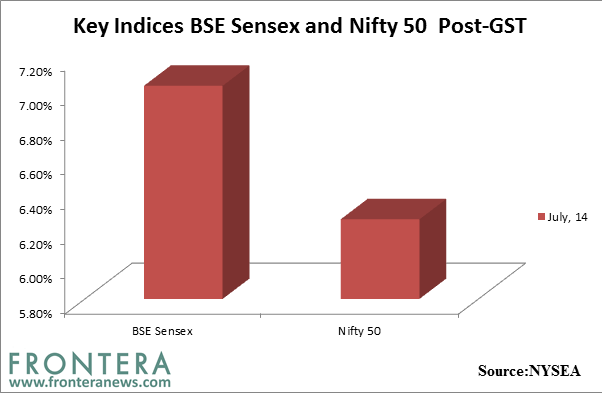 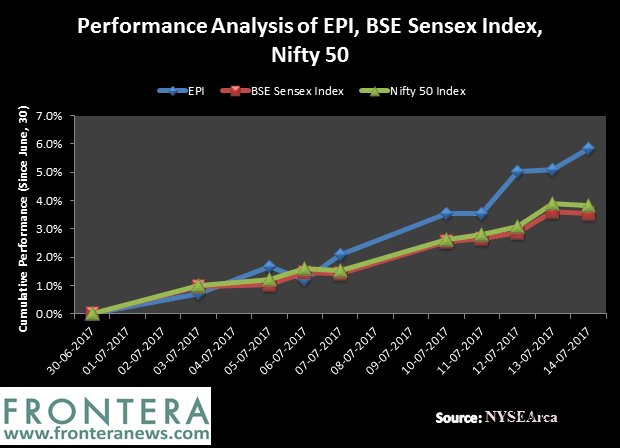 Will the GST succeed in raising growth by the targeted 2%?

The new tax, also referred as the “Good and Simple Tax” by the Indian government, is intended to ease the compliance burden on producers and suppliers of goods and services in India (INDA) (INDY). “The old India was economically fragmented. The new India will create one tax, one market and for one nation,” said India’s Finance Minister Arun Jaitley, who believes that the reform will help the economy raise its growth rate by 2%.

The next article analyzes the top performing sectors and stocks in the Indian stock market that are seeing the biggest surges following the GST regime’s launch on July 1st.

This is post 1 of 2 in the series “Indian Stock Market Barometer: 14 Days Into The GST Reform”