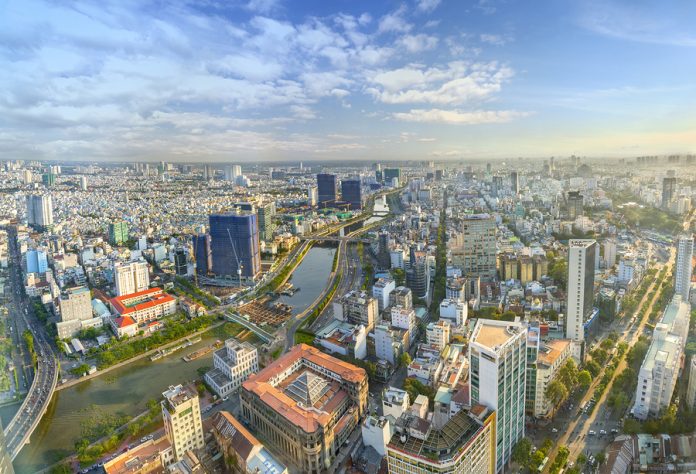 The stock market in Vietnam has been on a noticeable bull run. The Vietnam Ho Chi Minh Stock Index, or the VN-Index, has risen 13.3% this year while in the past one year, it has risen nearly 25%.

Meanwhile, among the three Asian countries whose indices form part of MSCI’s Frontier Markets Asia Index, Vietnam has been leading the pack. Until June 2, the country index has returned 10.9% YTD. 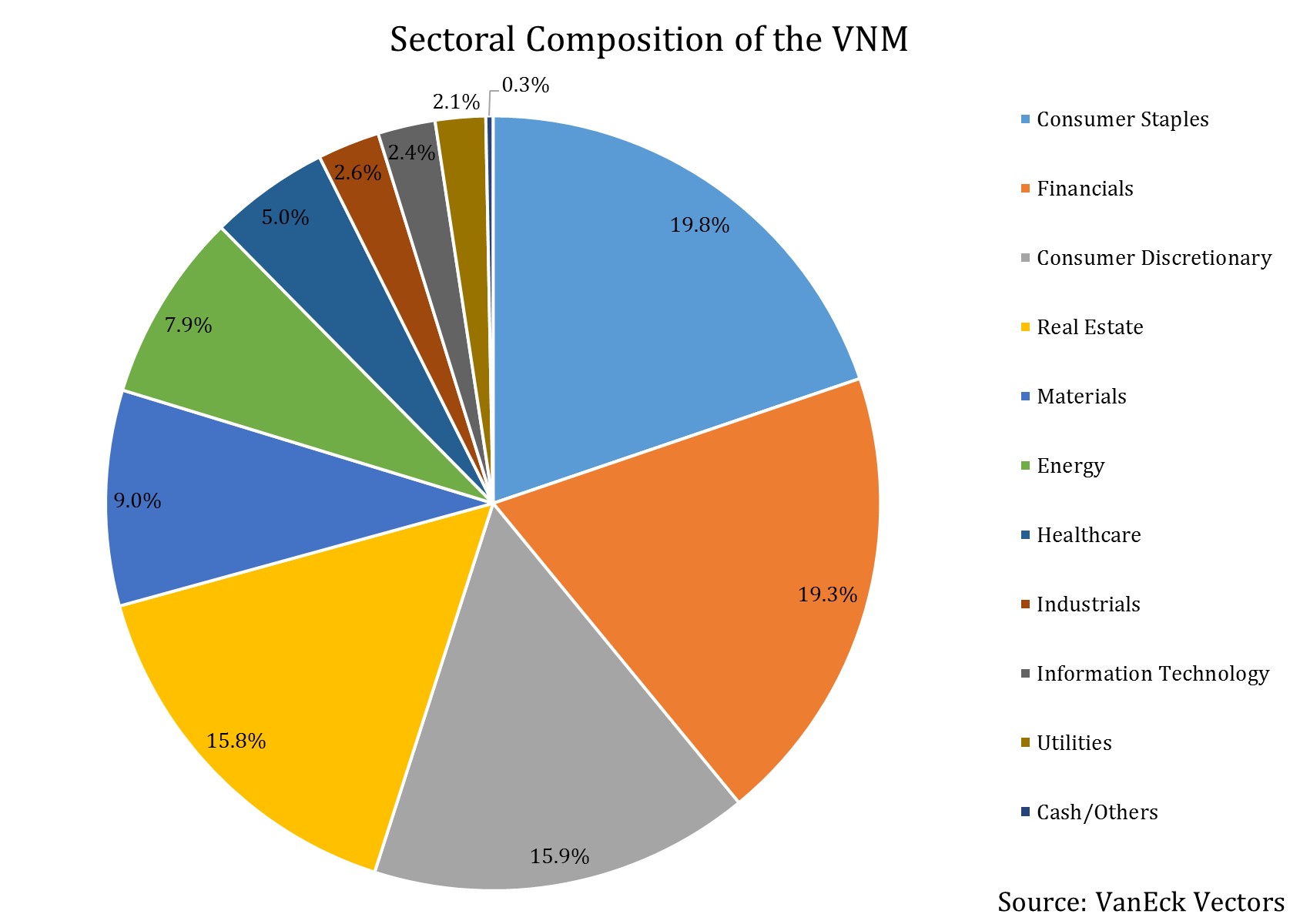 In order to assess the reasons for the rise in Vietnamese equities, let’s take a closer look at the VanEck Vectors Vietnam ETF (VNM) – the only ETF available to US investors which dedicatedly invests in stocks from the country.

The $293 million ETF has 71% of its assets invested in Vietnamese stocks.

In YTD 2017, financials and consumer staples have mainly been responsible for the rise in the fund. Stocks of Saigon Securities, Saigon Thuong Tin Commercial Joint Stock Bank, and Hoang Anh Gia Lai Joint Stock Company, which form a combined 10% of the portfolio, have been the driver behind the rise in financials.

Meanwhile, Vietnam Dairy Products – the largest holding of the VNM, forming 8.4% of the assets – has pushed returns from the consumer staples sector and has also been the biggest positive contributor to the fund in 2017 so far.

Other notable contributors include the fund’s sole holding from Japan, MANI Inc., as well as Viet Nam Construction And Import-Export (Vinaconex).

Coming off such a strong run over a sizable period of time, many wonder whether Vietnamese equities have already gone the distance.

The VNM has a price-to-earnings ratio of 15, thus not making it a bargain, especially as a frontier market. But let’s consider some comparisons:

As P/E ratios begin to lose steam, it is a good time to evaluate the macro factors which can benefit or challenge the stock market going forward.