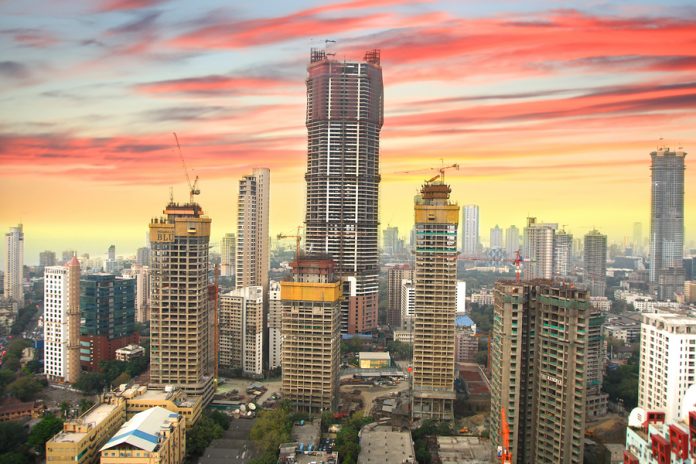 Youth and cost of labor

For investors looking to invest in Indian businesses and markets via the foreign direct investment (FDI) route, some aspects of the country’s demography are among the factors which appeal the most.

These factors were revealed in consulting firm AT Kearney’s annual FDI Confidence Index survey for 2017. 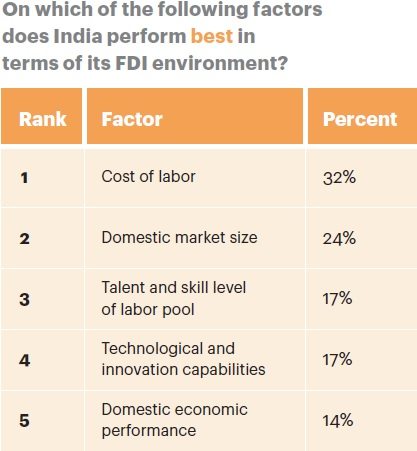 Cheap labor came out to be the most encouraging factor for overseas investors. This is primarily because of the country’s young population. The report noted that 47% of the people are below the age of 25. This implies that the nation will continue to remain young for quite some time and the ensuing competition amongst the youth will ensure low cost of labor.

This is one aspect in which India has a slight edge over China as the labor costs in the latter are rising. What could really be a shot in the arm for India is a marked improvement in cutting down on red tape in business. If the country can make itself more welcoming to foreign businesses, its ‘Make in India’ initiative can help it create major manufacturing hubs in the country.

The skill level of the available labor force, coupled with relatively low cost levels, can ensure continued FDI flow to the country in the medium-to-long term.

The size of the local market

The size of the population, coupled with the number of employed youth with money to spare, makes India an alluring investment prospect. The report outlined that in purchasing-power-parity terms, India is the world’s third largest economy.

This provides a plethora of opportunities for foreign companies. They can consider this large populace as their target market and decide to set up shop in India. Or, they can invest in already existing companies which cater to this market. Either case means increased FDI flow to India.

You’d notice from the graph above that economic performance is among the top five reasons which overseas investors find attractive.

What is surprising, though, is that the factor ranks only fifth and not higher. The fact that India is expected to grow over 7% this year, even after the surprising action of demonetization late last year, and is expected to be the fastest growing major economy in the world, makes the relatively low ranking of economic performance surprising.

This could mean that investors either need to see a sturdy economic growth for a longer period.