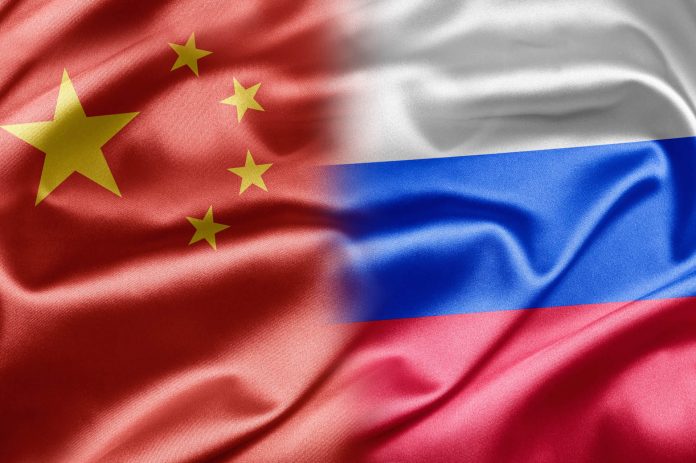 Two years ago China and Russia signed a massive energy deal which appeared to cement the growing ties between the two Eurasian giants at a time when Russia’s ties with Europe were collapsing amidst the Ukrainian conflict. The natural-gas deal had been in negotiations for many years, and was finally pushed through by a dire need to shore up the Russian economy as it faced the prospect of economically crippling European and US sanctions. The agreement’s total value has been estimated at USD 400 billion over 20 years.  It promises to provide energy-hungry China with a (relatively speaking) low-carbon and less-polluting fuel source to keep the lights on in Chinese households and factories, while Russia would receive much-needed cash and investment in return.

Unfortunately for Russia this new energy axis has failed to materialize.  Low energy prices, a slowing Chinese economy, a Russian recession and a reluctance on both sides to strike further investment deals has meant the Sino-Chinese alliance is on hold for now. Moscow is attracted to Beijing’s power.  The Russians rightly see their neighbor as key to achieving its aim of a multi-polar world. At the same time Russians are concerned that Chinese influence will push it out of Central Asia and, even worse, potentially come to dominate Russia itself.

Chinese firms have been investing in Russia, but not on the scale that was envisaged two years ago.  In fact direct investment has dropped from around USD 4 billion a year (2013) to around USD 500 million in 2015. Chinese firms have found more lucrative prospects elsewhere and have discovered they cannot access coveted advanced Russian technology in the hydrocarbon and military sectors.

On a personal level, the two Presidents Xi and Putin are said to enjoy a good working relationship and clearly share an authoritarian world view. This has meant a number of deals have gone to key firms owned by key Putin allies, like the Silk Road Fund’s purchase of a stake in Yamal  Energy.  The purchase was facilitated by Gennady Timochenko, an oligarch in Putin’s inner circle. This and several other deals have been led by key Putin allies as a form of economic diplomacy. The Chinese leadership view these deals as a way of keeping Russia onside without having to spend a lot of money in a troubled economy. Chinese policy banks are also lending heavily to Russia, filling some of the gaps vacated by European institutions.

Despite the compatibilities of the two respective economies and similar political outlooks, it is difficult to see China and Russia becoming closer allies. Beijing’s Belt and Road Initiative, although rooted in a desire to “rise peacefully”, is a clear challenge to Russian influence over Central Asia. And Russia, for its part, is desperate for outside investment since the onset of sanctions, but with the Chinese unwilling to provide this on a large scale economic relations will remain as they are.

China has to play a balancing act.  It wants to keep Russia onside and friendly while pursuing its Belt and Road Initiative.  Closer cooperation could see the two nations working together to help develop Central Asia and Eastern Russia, but mutual suspicion means there will always be a lingering tension between the two.