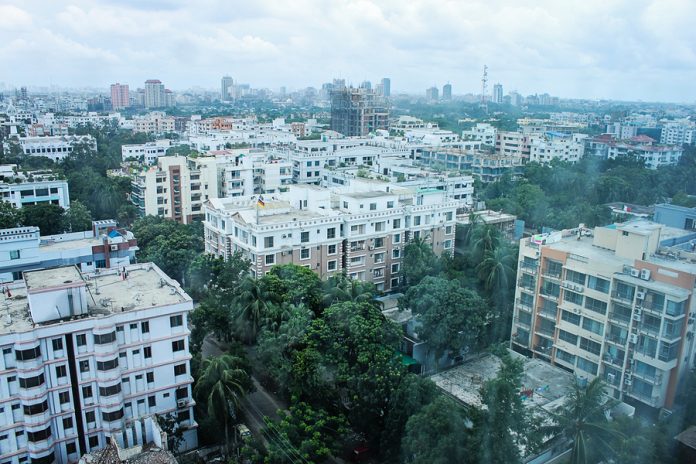 The readymade garment (RMG) industry forms the backbone of export and economic growth in Bangladesh. The country is second largest garments exporter in the world behind China.

However, even with ultra-low wages, its competitiveness is being hurt by several issues.

In early June, the government decided to reduce corporate tax on the industry from 20% to 15% with tax on green garment factories even lower at 14%. However, industry leaders think the government needs to do more in terms of infrastructure modernization and streamlining of port operations. They are also pressing for even lower tax rates due to the negative impact they have witnessed on garment exports as global growth has tapered.

Siddiqur Rahman, president of Bangladesh Garment Manufacturers and Exporters Association, told local media that the garment industry had been growing at a rate of 13% for the past ten years, but in recent months, this has slowed down considerably to less than 3%. 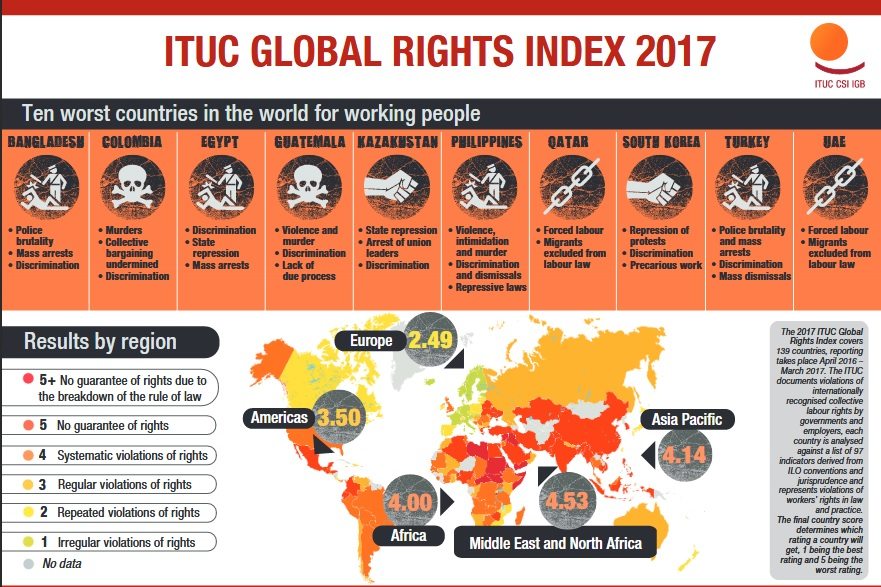 Rising cost of production and other inefficiencies

In an interview with local media, Rahman said that the cost of production has been rising by 18% per year while the price of apparel has not risen and has even fallen in some cases.

While Bangladesh may continue cornering a large share of the low-value garment market, a continued rise in production costs, without the benefit of reduced taxes or an increase in global prices, would lead to declining profitability and reduced export income.

Another infrastructure bottleneck that has been hurting the RMG industry is airport authority inefficiency which leads to delayed receipt of samples from buyers, resulting in late execution of orders. Though samples are expected to reach manufacturers within 24 hours of arriving, at present it takes over ten days. Rahman said that this is costing the industry $1 billion annually.

The report noted that, “Only about 10 per cent of Bangladesh’s more than 4,500 garment factories have registered unions, as the labor law requires an unreasonably high 30 percent of workers to agree to form a union and mandates excessive registration procedures, while the government has vaguely defined powers to cancel a union’s registration.”

These issues arguably cause a degree of harm to the business aspects of Bangladesh in general and the RMG industry in particular. Without concrete steps by the government, the industry may fall well short of its potential, and see the country miss out on potential investment.

Though the industry is critical to the country, attention is also being placed on diversification. Let’s look at new developments here in the next article.