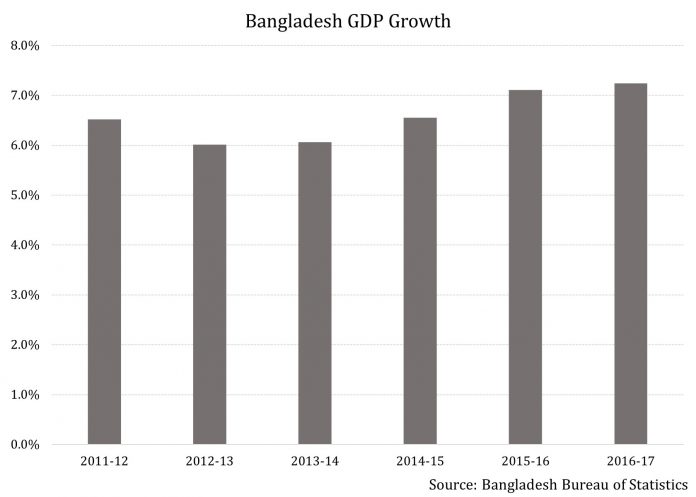 The positives of the RMG industry

The readymade garment (RMG) industry contributes to about 80% of Bangladesh’s exports and has been crucial in helping the nation grow by over 7% in recent years. The low-value nature of manufacturing is beneficial to the country as it helps it escape high trade tariffs levied on high-value clothes. 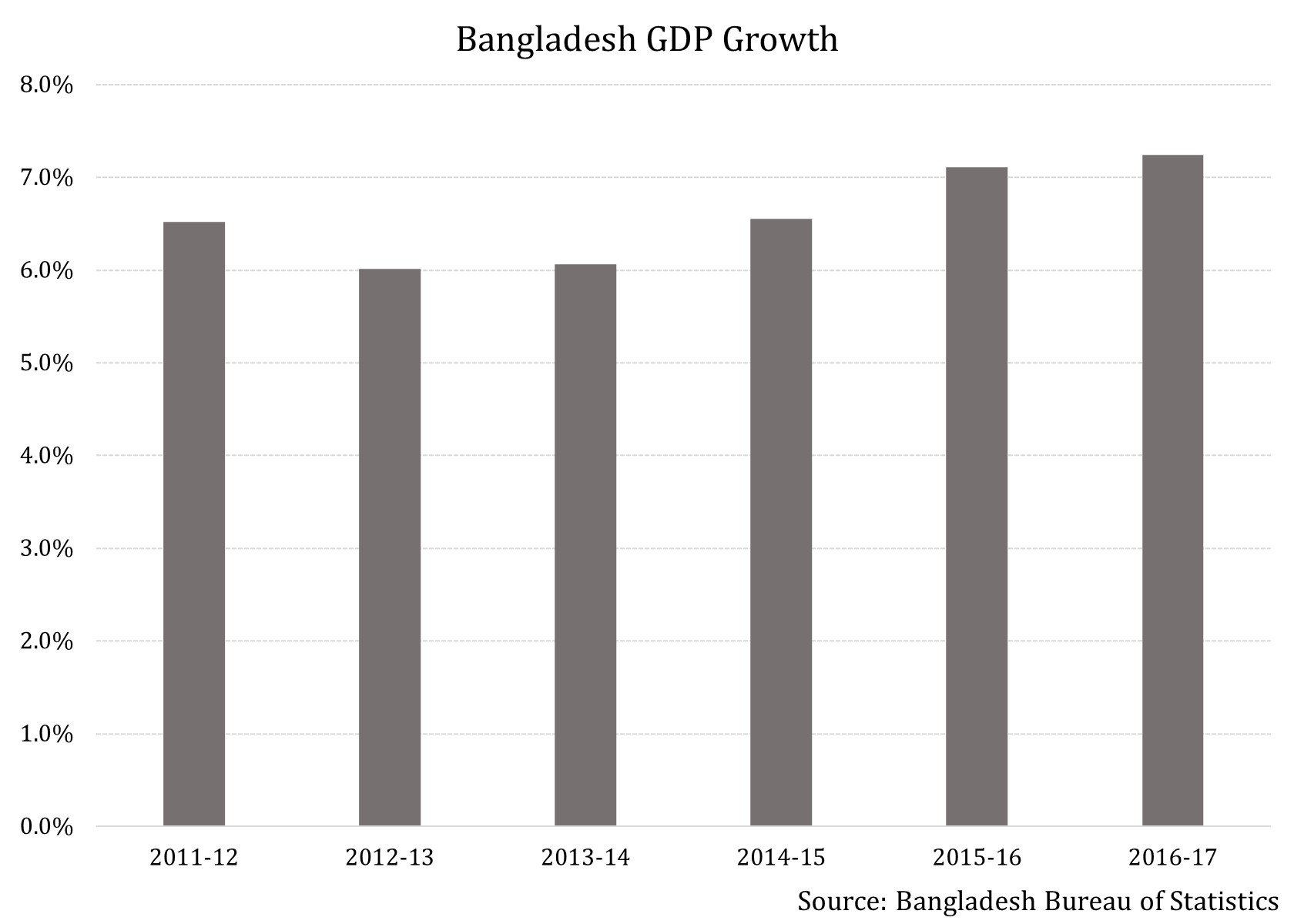 Ratings agency Moody’s Investors Service was positive on the industry, with vice president William Foster recently stating that “Bangladesh will continue to invest in its garment manufacturing sector to capitalize on its strong comparative advantage of abundant low-cost labor.” He added that “It will remain a leading global supplier of basic garments and the industry will continue to drive the nation’s growth, exports and job creation.”

However, a variety of problems also arise from the status quo of the industry.

The most visible issue is that of over-reliance on export income from one industry.

Though low-cost and low-value garment manufacturing are competitive advantages in an era of inward-looking growth amongst several export destinations, it still exposes Bangladesh to any untoward development in the industry. Commodity-export reliant economies like Nigeria and Oman have been making efforts to diversify and Bangladesh is increasingly inclined to do the same.

Earlier in June, the World Bank lent the country $100 million to diversify its exports. It expects the ‘Export Competitiveness for Jobs Project’ to create 90,000 jobs in the non-RMG sector and enhance skill-development in other export-oriented industries like leather, footwear, and plastics, among others. 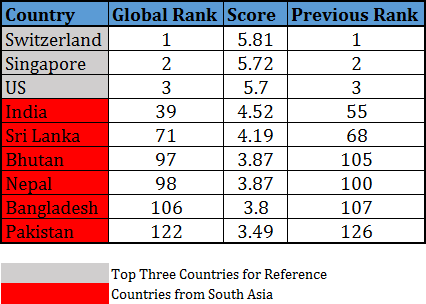 Apart from diversifying exports, this should also help Bangladesh in improving its competitiveness.

According to ‘The Global Competitiveness Report 2016–2017’ published by the World Economic Forum, Bangladesh ranks 106 out of 138 countries. It is the second lowest ranked nation from South Asia, with Pakistan being the only nation placed lower than it. Countries like Nepal, Bhutan, and Sri Lanka are placed better than Bangladesh in the rankings.

Even as a place of doing business, Bangladesh fares poorly amongst its peers. It ranks 176th among 190 countries and is placed second-to-last in the region, emerging better than only Afghanistan.