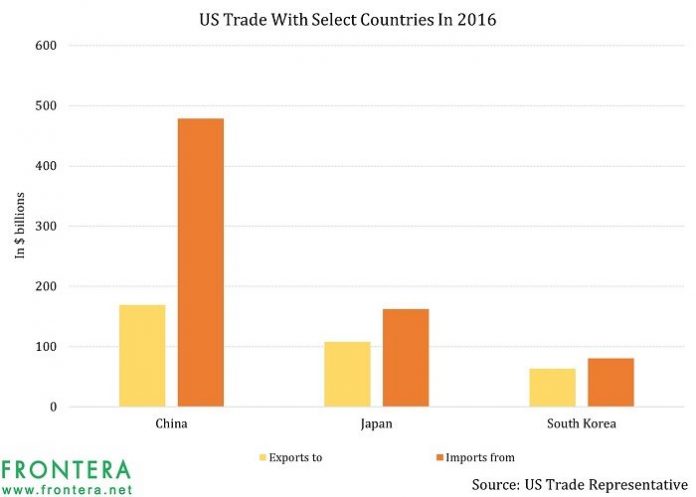 This is post 2 of 2 in the series “Alliance, Not Aggravation, Will Be the Key to Clampdown North Korea”

The recent behavior of North Korea, despite warnings by its chief benefactor, China, are akin to that of an adolescent who is trying to step away from the shadow of the parent and thinks that defiance is the way to showcase independence.

Given its weak economic state, North Korea does not have much to lose if it were to instigate an armed conflict. However, Asian countries in close geographic proximity such as South Korea and Japan, as well as some foreign territories of the US, which are now in North Korea’s missile range, do have a lot to lose.

Thus, an armed conflict is not in the international community’s favor.

In the past, China would be called upon and expected to restrain North Korea’s belligerence given the near guardian-like role it has played for the latter, shielding it from the wrath of the international community.

However, in recent times, it seems to have stopped listening even to China, causing the latter diplomatic loss of face and anguish.

The change in China’s stance is visible. 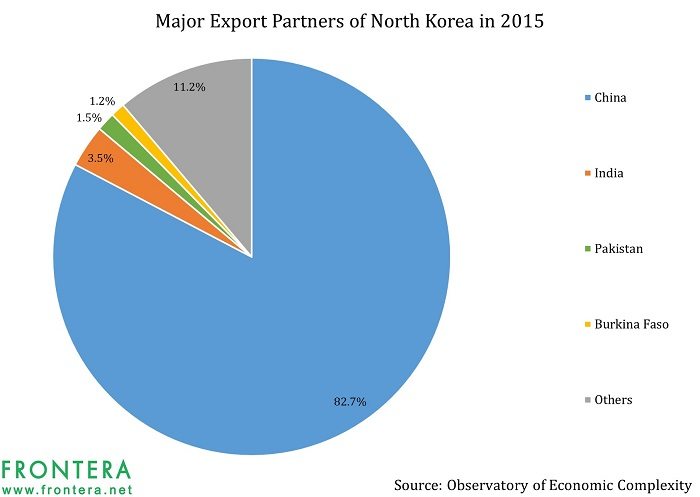 China getting impatient with North Korea

In the past, comments against North Korea from non-government circles in China have been denounced by the Beijing government. But as the Financial Times has noted, this support has been sharply toned down after recent developments.

Observations from the international community show a growing questions regarding the willingness of China to impose true restrictions on North Korea.

The Financial Times quoted Zhang Liangui, professor at the Chinese Communist party’s Central Party School in Beijing, saying that “The sanctions imposed on North Korea are still lacking strength and global scale.” He added that “The sanctions are ineffective and not powerful enough.”

It also cited the work of Zhu Feng, director of the Institute of International Studies at Nanjing University, who in the July issue of the US journal Foreign Affairs had said “Now is the time for China to be utterly comprehensive, to seal all the cracks and thus send a clear signal to North Korea”.

This criticism would have normally faced a backlash from China’s government in the past, but silence on that front could imply that the country will be more resolute this time around and wants to send a message to North Korea.

Though China was vehemently against a complete embargo on oil supplies to the rogue nation due to a weaponized loose cannon like North Korea with nothing to lose posing grave danger, but it seems to be in no mood to let the North continue to act with open defiance.

In recent months, apart from imposing sanctions on the North, the US has also targeted Chinese companies, such as the Bank of Dandong, which have been instrumental in supporting business across the North Korean border. The Friendship Bridge connects China’s Dandong to North Korean’s Sinuiju and it is estimated that 70% of the trade between the two countries flows through the Chinese city. 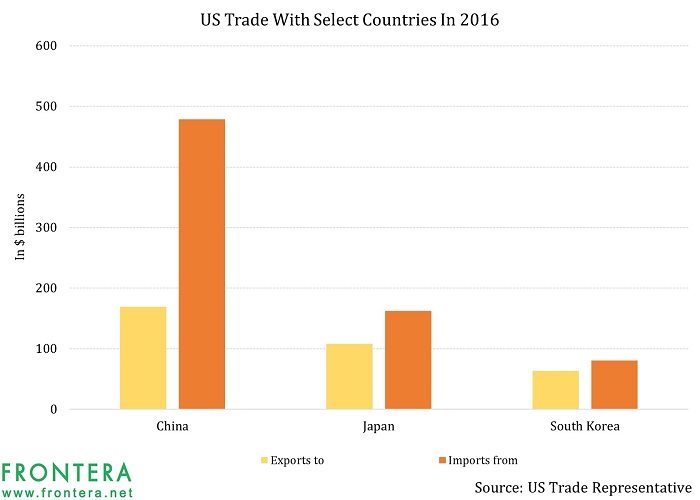 But according to the Financial Times, China’s banks including Bank of China, China Construction Bank, Agricultural Bank of China, and Industrial and Commercial Bank of China, had been asked to clamp down on money flowing from the North months before US sanctions came into play.

Though the implementation of the restrictions was staggered, China’s banks have now disallowed North Korean individuals and firms from opening new accounts. In fact, the Financial Times reports, some bank branches are disallowing new deposits as well.

It is actions like these by China which can have a more direct, decisive, and measurable impact on North Korea, and perhaps eventually bring it to the negotiating table.

Though the US, which traded goods and services worth nearly $650 billion with China in 2016 (about three-fourths of which were imports from China) deems the trade imbalance unfavorable, now may not be the right time to broach the subject.

China’s influence in the region may eventually convince the US to co-operate with the Asian major rather than threaten to further stoke an already brewing trade war at this juncture. Cooperation would not necessarily imply kowtowing to China’s demands in the Korean peninsula, but could mean assessing what’s at stake and not missing the forest for the trees.

This is post 2 of 2 in the series “Alliance, Not Aggravation, Will Be the Key to Clampdown North Korea”