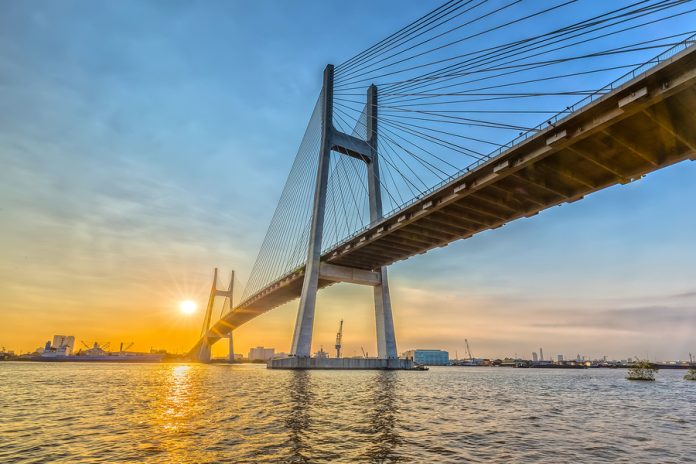 The privatization spree undertaken by the government in Vietnam (VNM) is two-phased. As part of its two-phased strategy, at first the government will (phase 1) list only a minor proportion of each company’s equity, and if the demand-supply disproportion drives stock market valuations high enough, it would (phase 2) begin to sell larger stakes at the listed market value.

His expertise on the subject shed light on the fact that the privatization spree in this Asian (AAXJ) (VPL) frontier market (FRN) (FM) is, in some sense, detrimental to minority shareholders. Here’s how:

Since the divestment is usually occurring in two phases, with the majority stake being retained by the government still, minority shareholders are at a loss here. The second phase of the offering usually takes place after valuations have escalated high enough. Hence, a majority of the minority stakeholders would enter the stock at these high valuations, when the government and probably certain institutional investors have already bagged in most of the valuation gain that occurred between the IPO and the secondary offering.

Moreover, being government controlled (majority stake) raises the odds of less transparency and inefficient management in these companies, impacting longer-term growth and valuations for investors.

Bannan remarked, “While privatization is good for the [Vietnamese] economy at the broad level, here is a necessity to modernize these companies.”