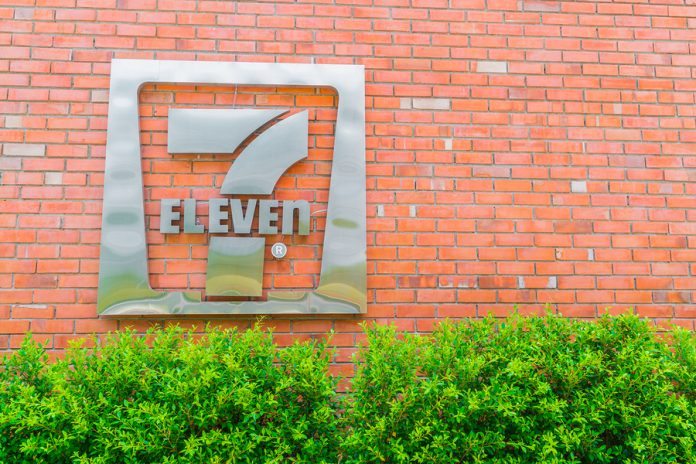 7-Eleven recently laid out its strategy for expansion the US (SPY) and Asia (AAXJ). In the US, the company plans to grow its number of stores to 20,000 from the current 8,500. In Japan, the company plans to open nearly 1,000 new stores in the next one year, while in Vietnam (VNM) the country will open 1,000 stores in the next ten years. The company entered into a master franchisee with Seven System Vietnam to build stores across the country. 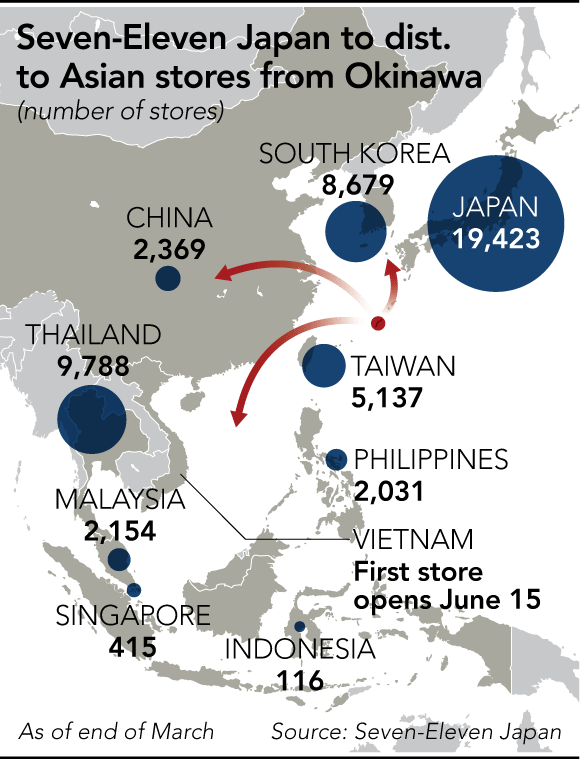 Why focus on Asia?

The ASEAN is the world’s third largest consumer market, just behind China and India. Nomura, the Japanese investment bank forecasts spending in the five largest ASEAN countries can grow by 50% by 2020. This equates to an annual spending growth of nearly 17%. 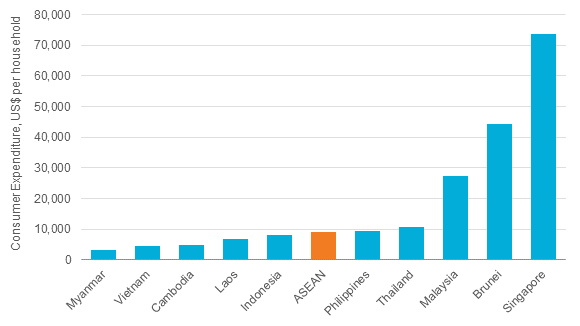 “I can tell you (Asia has) been quite attractive and a number of licensees are growing,” 7-Eleven spokesperson Margaret Chabris said. 7-Eleven’s President Kazuki Furuya also dismissed concerns about a slowdown in Japan’s retail sector. “If convenience stores continue to evolve, there will be chances (to grow),” he said.

7-Eleven is eyeing opportunities for aggressive growth in the United States as well. In May 2017, it acquired 79 convenience stores from CST Brands Inc. for $408 million. More recently, 7-Eleven acquired nearly 1000 gas stations and convenience stores from Sunoco (SXL) as part of its aggressive plan to expand its footprint in the United States. This acquisition will cost $3.3 billion and is expected to boost the company’s operating profits by 6%. One of the largest acquisitions by 7-eleven, this deal would boost the number of stores in the US and Canada to 9,815. By fiscal 2019, the company targets increase its store count in North America to 10,000

Competition is heating up for 7-Eleven as it tests the water in new markets. In markets like Malaysia (EWM), Singapore (EWS), Thailand (THD), Philippines and Indonesia (EIDO), the company has marked its presence and occupies a large market share. However, in newer markets, the company faces growing threats from local players. In Vietnam, prior to 7-Eleven’s entry local real estate company Vingroup came to market with convenience stores named Vinmart+. Furthermore, rising competition from online-retailers like Amazon and Alibaba is threatening 7-Eleven’s market share in established countries.

Is 7-Eleven’s stock running out of gas?

7-Eleven is currently publicly listed in Japan, the Philippines, Thailand and Malaysia. Year to date, shares of the Japanese parent company Seven & I Holdings have gained 7% while its Malaysia counterpart, 7-Eleven Malaysia Holding Berhad have lost 4.9%.  In the Philippines, the company is operated by PSC All, while in Thailand it is run by CP All. Shares of the companies have returned 24% and -1.2% in 2017 so far. 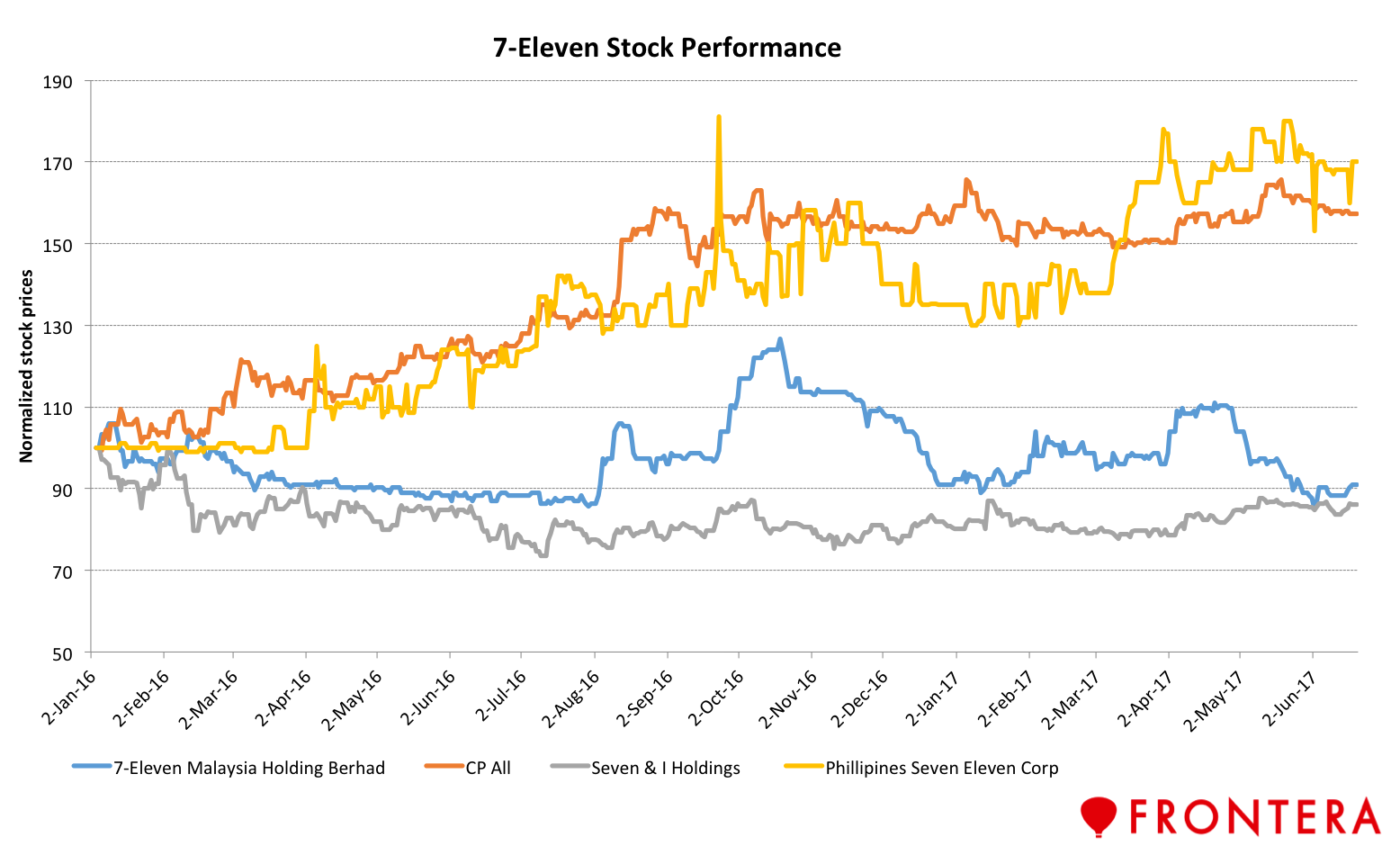 Recently, CIMB Research re-iterated their “reduce” rating on 7-Eleven Malaysia Holding Berhad on expensive valuations and the company’s rights issue. “7-Eleven is currently trading at 37 times FY17F and 33x FY18F P/Es, which, in our view, seems rather excessive against its modest three-year EPS compounded average growth rate (CAGR) of 11.5%,” it said.

“We are negative on this as we estimate that the proposal will be dilutive to our FY18F EPS forecasts by c.15% (assuming full warrant conversion) due to the expansion of share base and the exercise price of the warrants is 32% below 7-Eleven’s theoretical ex-rights price of RM1.48, based on the announcement.”