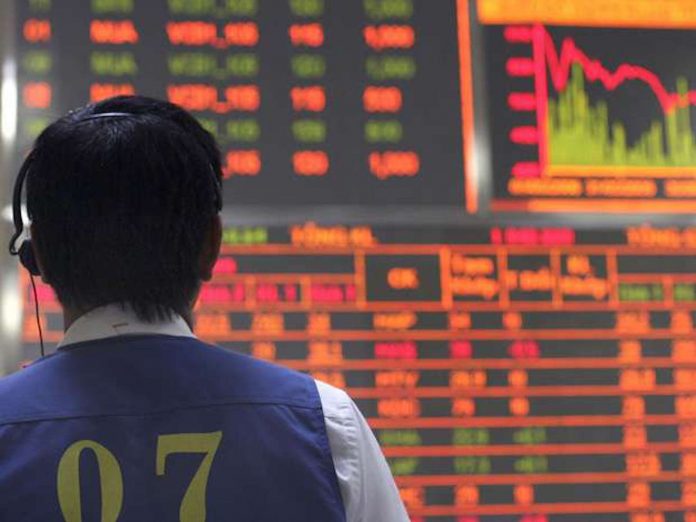 There is a cyclical recovery currently underway in Vietnam, with rising consumer confidence and real estate prices. T. Rowe Price examines how this benefits investors.

Many investors still harbor some reluctance to allocate to frontier markets, largely due to concerns surrounding liquidity and limits on foreign ownership. But for dedicated investors in these markets we can clearly see many strong structural improvements coming through.

Recent developments in Vietnam are a great example of this. Vietnamese Prime Minister Nguyen Tan Dung just confirmed the government would increase foreign ownership limits (FOL) from 49% to 100% for a number of the country’s companies, and will take effect in September.

However, it is likely exemptions will still apply for state-owned companies and sectors deemed strategically important.

Dung has been looking to amend the rules for some time, as he recognises FOLs are an impediment to deepening financial markets and can hold back economic growth. While this will only apply to some sectors, it is no doubt hugely positive for foreign access, index weights and associated fund flows.

The easing will give Vietnam a better chance of an upgrade from MSCI Frontier Market to Emerging Market status, which has previously been prevented by market illiquidity and the failure to meet accessibility requirements.

Another extremely positive development, perhaps even more significant, was the US Senate’s recent authorisation of the Trade Promotion Authority. This clears the way for finalising the ground-breaking free trade agreement, the Trans-Pacific Partnership (TPP). This is an agreement among 12 member countries, which comprise about 40% of global GDP.

For many economies in Asia, the TPP would be a major positive. Smaller economies like Vietnam will get preferential access to larger developed markets – like Japan and the US. The TPP could also spur other deals, including an Asia-wide free trade agreement. There are suggestions the TPP could boost Vietnam’s GDP by more than 13% by 2025.

Overall, we are bullish on Vietnam, with the country the largest absolute and relative weighting in our frontier markets equity fund. There is a cyclical recovery currently underway in Vietnam, with rising consumer confidence and real estate prices. The top-down valuation is also attractive, with the trailing P/B of the MSCI Vietnam Index sitting at 2.3 times book, towards the lower end of its five-year range of 1.8 times to 3.5 times.

Oliver Bell is the Lead Portfolio Manager at T. Rowe Price and an expert in frontier markets.

TPP Is Now The CPTPP: What Does This Mean For Vietnam?