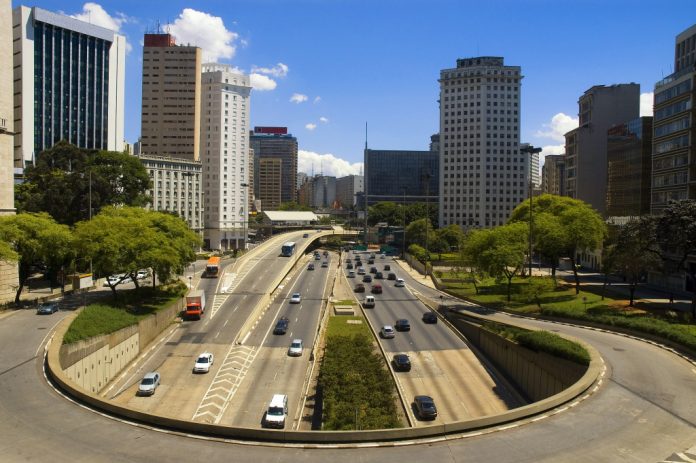 This is post 1 of 2 in the series “What is Brazil’s quarterly inflation report indicating about the Selic?”

The Banco Central do Brasil – Brazil’s central bank – released its quarterly inflation report for December in which it reduced its forecasts for both, inflation and economic growth in the short to medium term.

On inflation, the central bank observed that disinflation is continuing. Its inflation expectations for the past three months until November were surpassed, i.e. actual inflation came in lower than forecasts, not only because of a decline in food prices but also due to a broader decline in prices.

Apart from inflation, Brazil’s central bank also reduced its forecasts for economic growth. It expects GDP (gross domestic product) to contract by 3.4% for this year, downwardly revised from its previous estimate. Meanwhile, for 2017, GDP growth projections were revised down to 0.8% from 1.3% earlier.

A rate cut ahead?

What does the aforementioned information mean for Brazil’s monetary policy? At 13.75%, the key rate of the Banco Central do Brasil is unquestionably high for an economy which is entering a third year of recession. However, controlling double-digit inflation had been the priority of the central bank.

Given the fact that inflation has slowed down considerably and the central bank expects it to go down further, coupled with its assertion that GDP growth is also expected to slow down, there’s a clear signal for a rate hike. It wouldn’t be a surprise if the Banco Central do Brasil eases its Selic rate by up to 50 basis points when it next meets in January 2017.

Brazilian equities have had a tremendous 2016. A rate cut may provide further fillip to that rally and ETFs like the iShares MSCI Brazil Capped ETF (EWZ) and the Deutsche X-trackers MSCI Brazil Hedged Equity ETF (DBBR), among several others may benefit further.

This is post 1 of 2 in the series “What is Brazil’s quarterly inflation report indicating about the Selic?”