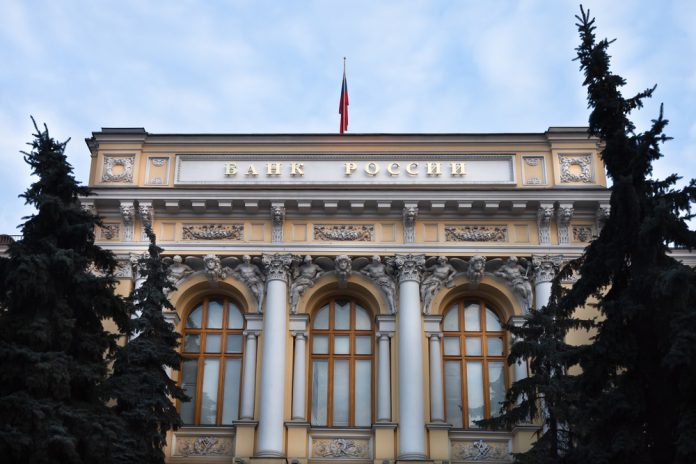 In a summary of the monetary policy report, the central bank informed that since the last policy release, the Russian economy shaped up broadly in line with the forecast published in the previous report. Detailing the development in economic indicators, the December report noted that inflation continued to fall, which was expected. Inflation risks also declined.

The report noted that though the economy was entering a phase of recovery growth, production activity remained mixed. The disinflation was not restricted to a certain category of goods and services, but was spread across groups. Monthly price growth, on a seasonally adjusted basis, fell in the September-November period as compared to the July-August period. However, positive growth in real wages reduced some of the fall caused by demand-side disinflation.

Crude oil production in Russia had averaged 11.24 million barrels a day in October 2016 – a post-Soviet-era record. However, the OPEC (Organization of the Petroleum Exporting Countries) decided to cut crude oil production recently and 11 non-OPEC nations agreed to reduce production by 558,000 barrels per day. Of this, Russia is expected to reduce its production by 300,000 barrels a day. Oil companies like LUKOIL (LUKOY) and Rosneft (OJSCY) have a lot at stake due to this cut.

The December policy release informed that the cut in crude oil production raises the probability of higher crude oil prices in the short-term. Let’s look at this aspect more closely in the next article.