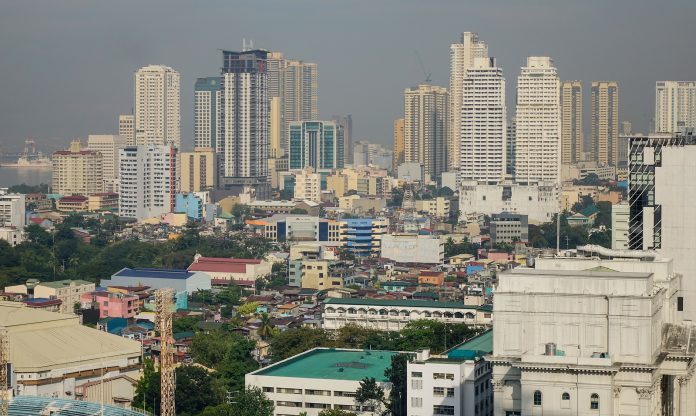 Investors seeking more diversified exposure to South East Asian equities with the Philippines mixed-in can also consider the ASEA ETF. The ASEA ETF has an AUM of $13.8 million and expense ratio of 0.65%. The ASEA ETF has a trading volume of $23.8 million, making it illiquid in comparison to the EPHE ETF. So far in 2017, the EPHE ETF has gained 12.9%, underperforming the emerging markets represented by the iShares MSCI Emerging Markets ETF (EEM). In the same period, EEM has gained 25.1%. Comparatively, the ASEA ETF has gained 20.4%.

In the EPHE ETF, the financials sector has the largest weight. Real Estate and financials make up 43.7% of EPHE ETF. Utilities, consumer cyclicals and consumer non-cyclicals constitute 14.1%, 13.6% and 12.9% respectively of the EPHE portfolio. In contrast, Melco Resorts (MLCO) (MCP.PM) and Rizal Commercial Banking (ECB.PM) have been outperformers and have gained 127% and 51.4%, respectively, during the same period. Stocks within the EPHE ETF trade at an average one-year forward price-to-earnings ratio (or PE) of 16.9x. Among these, Double Dragon Properties (DD.PM) and Melco Resorts & Entertainment are the most expensive, with PEs of 61.2x and 36.3x, respectively. First Gen Corporation (FGEN.PM), Filinvest Land (FLI.PM) and Cebu Air (CEB.PM) are the cheapest among Philippines equities with PEs of 6.5x, 6.8x and 7.1x, respectively.

In 2016, investors have redeemed funds worth $107 million and $3.8 million respectively from the EPHE and ASEA ETFs.