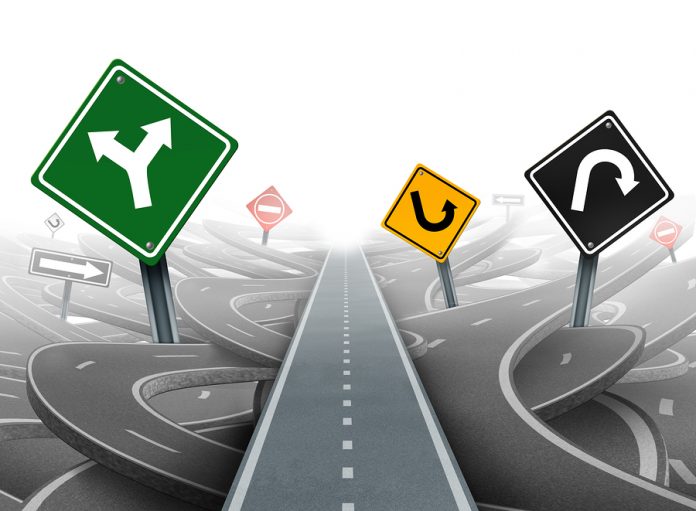 The US economy has recovered… 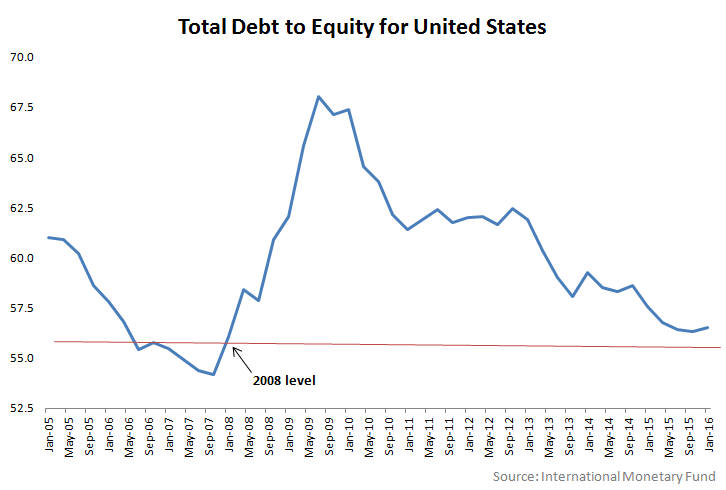 Additionally, there’s a constant stream of positive economic indicator readings coming from the region. However, the underlying truth remains: the U.S. financial system (XLF) (KRE) is highly levered. Gross pointed to the limitations of credit creation and the importance of having interest rates at just the right level; while highlighting the perils that come with too high or too low-interest rates.

…yet Gross sees a “bumpy road” ahead

According to Gross, the U.S. financial system “is like a truckload of nitro glycerin on a bumpy road.” One wrong move and we could see a credit implosion where holders of stocks, high yield bonds, and subprime mortgages all rush to the bank, which only has fractional reserves at its disposal to clear their claims, all at once.

When a similar situation arose in 2008, the central bank effectively used tools such as a) lowering interest rates, and, b) quantitative easing, to prevent a run on the system. However, the central bank doesn’t have that kind of flexibility now. Interest rates are already at or near zero, and any additional QE poses a threat to the repo markets while disturbing the status quo of day-to-day financial commerce, per se. Read, The Road From $2 trillion to $12 trillion: How Central Bankers Are Destroying Capitalism.

The central banks’ ability to restore the financial and economic system back to stability and growth is much weaker now; come any “bumpy road” ahead. Debt in the system is higher than the 2008 level (see chart above).