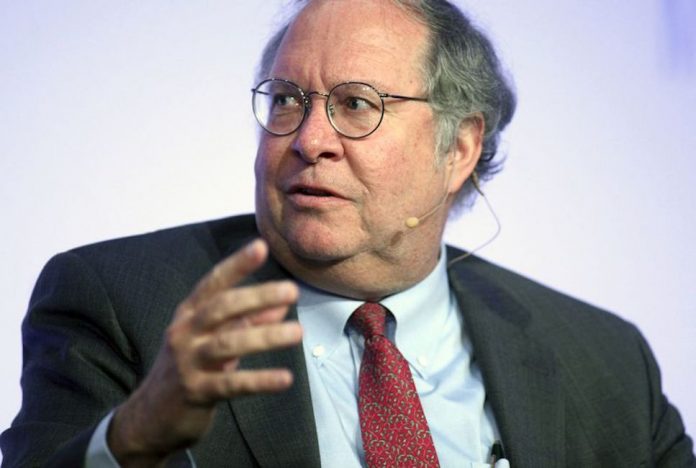 Billionaire value investor Bill Miller believes that the great 35-year bond bull market is coming to an end. “We’re now looking at a long bear market, which is going to be a benign bear market,” said Miller during a recent interview on CNBC. Miller, who manages about $2 billion in assets at his firm, LMM Investments, holds a bearish view of the U.S. bond market (BND) (AGG) (TLT).

Bill Gross, in his January 2017 Investment Outlook, had commented on the 2.6% yield level being critical for the 10-year Treasury, a breach of which could result in a “secular bear bond market.”

Given that the bond market may have reached its tipping point, the stock market may gain investor favor. Market veterans are already expecting the US stock market (SPY) (IWM) (QQQ) to benefit from a Donald Trump presidency, as his business-friendly policies and protectionist pledges begin manifesting into growth and inflation in the US.

Of course, the political overlay (which has gained much importance in recent times) remains the wild card here.

Stocks, in today’s market environment, would also be preferred as bond market yields aren’t promising enough. The short end of the yield curve is effectively yielding zero (or even negative) after tax, while the long-end puts you at just break-even after tax.

Moreover, Bill Miller sees the stock market growing at 5% every year. Plus, he doesn’t find stocks expensive at present. In fact, legendary value investor Warren Buffet has been investing additionally (about $3 billion) in stocks since the US elections last year. Miller’s firm has been fully invested since the time of the election.

Bottom line: as long as the economy maintains momentum and the stock markets are growing, it’s going to be difficult for the bond market to attract many buyers.

How Critical Are ESG Indicators For Assessing Potential Gains In Emerging Markets?