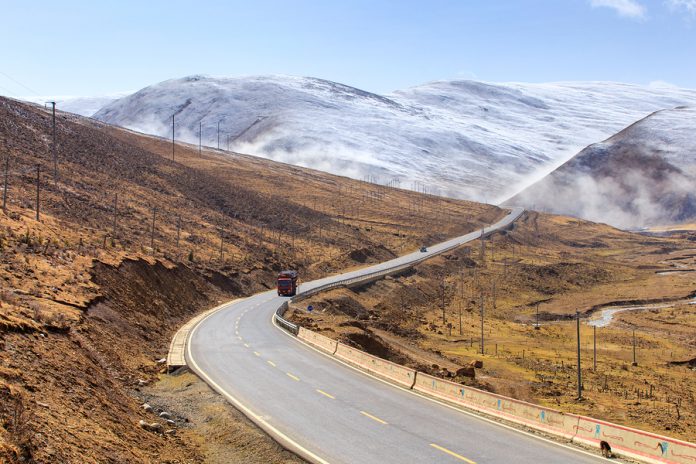 The Belt and Road Initiative, or the New Silk Road, launched in February 2014, is a major push by China to create a marked impact on the developing world.

For China, the initiative presents an unmatched opportunity to increase its sphere of influence at a time when much of the developed world is considering looking inward in terms of trade and labor movement, thus constricting opportunities for emerging markets.

The OBOR initiative became even more prominent when the US decided to walk away from the Trans-Pacific Partnership (TPP) on which a lot of countries such as Vietnam, Peru, and Malaysia had pinned their hopes for economic prosperity. Apart from OBOR, the Regional Comprehensive Economic Partnership (RCEP) also received a boost. The OBOR initiative is a two-way road as it seems beneficial to nearly all of the 28 nations that were part of the grand launch in May. Most of the attending countries don’t have the financial muscle to make large investments in infrastructure even though it is a crucial need for them.

With China providing soft loans and support, it solves the financing and resources problem for a lot of these nations while providing Chinese companies with an opportunity to deploy their expertise and assets which are becoming less useful at home due to saturation in the infrastructure sector.

The port was a loss making proposition for the island nation; according to official data, it had posted losses of $300 million in the last six years. Further, the government was continuing to pay over $60 million per year to pay back the port’s debt.

The massively underused port was built at a cost of more than $361 million and the lion’s share of the financing was made available by the Export-Import Bank of China. This stake sale would help Sri Lanka pay off its debts.

In the next article, we’ll see the benefits this sale has for the country.