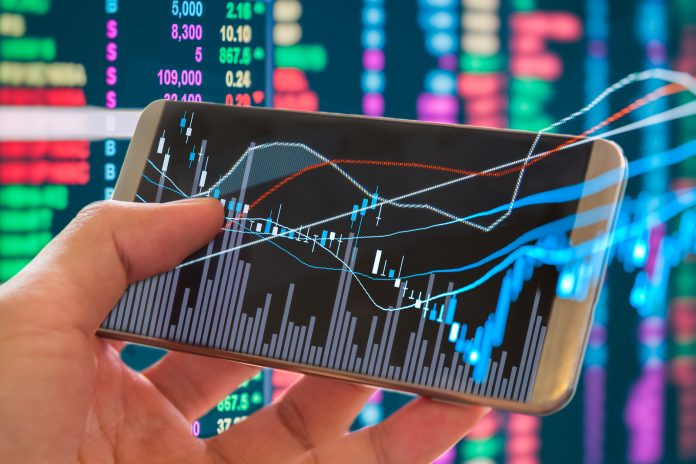 Emerging markets of today are very different from what they were at the turn of the century. This change is in economic structure terms as well as in terms of sectoral composition when looking at the indices that track these markets.

Stephen H. Dover, ‎Chief Investment Officer of Templeton Emerging Markets at ‎Franklin Templeton Investments, noted that “over the past three decades, emerging markets largely achieved their phenomenal growth through exports and many people have associated these markets with commodities.”

He said that though exports are still key drivers for many emerging markets, this factor is changing. 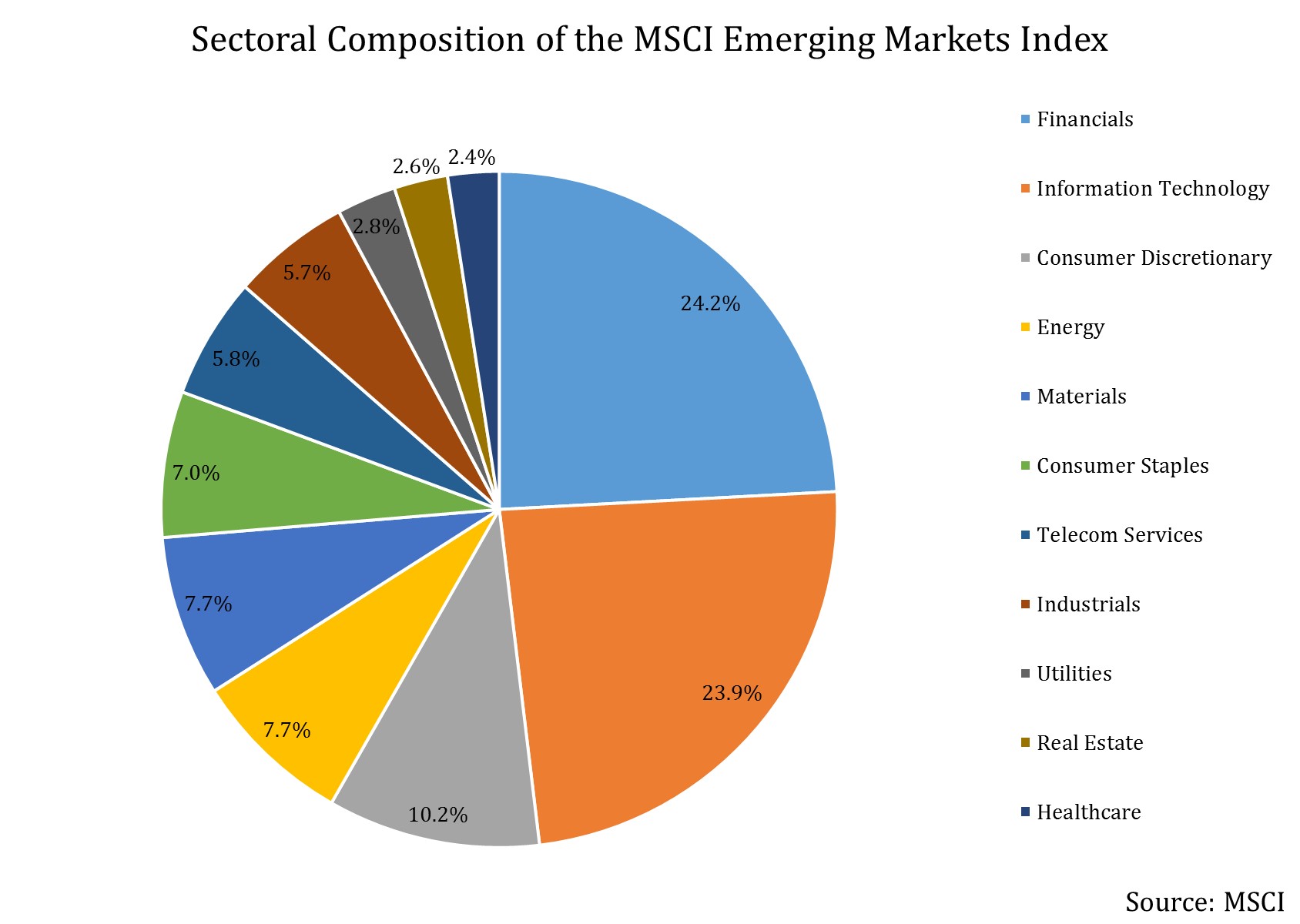 Supporting his assessment, he pointed out that in 2008, commodities and materials stocks formed half of the components of the MSCI Emerging Markets Index. At present, the weight of that category is down to about 15%. This, in Dover’s view, “opens up many more investment opportunities that are focused on consumption and services.”

The sophistication in emerging markets can be seen from the fact that in 2008, information technology companies formed 7% of the Emerging Markets Index, a weight which stands at 24% of the Index. The top four companies by weight and six of the top ten stocks in the index are tech companies.

Further, consumer/consumption-oriented stocks used to form 7% of the Index in 2008. At present they constitute 17% if the Index.

These structural changes in index composition lead Dover to assert that “it is really not accurate to say emerging markets are pure commodity plays anymore, even though many people still consider them to be driven by the whims of commodity prices.”

The information laid out above shows that emerging markets have matured since the beginning of this century. Export reliance has some emerging markets concerned about possible trade restrictions by the US while the impact of the fall in commodity prices in 2014-15 can be seen on countries like Brazil.

But the increase in the number of emerging markets constituting equity indices has provided added diversity to the asset class and can help investors invest into world-class companies like Baidu, Inc. (BIDU), Ambev S.A. (ABEV), and Tata Motors Limited (TTM), among a host of others, which have made inroads into developed markets.

In the last article of this series, let’s see why Templeton Emerging Markets Group is bullish on emerging markets.