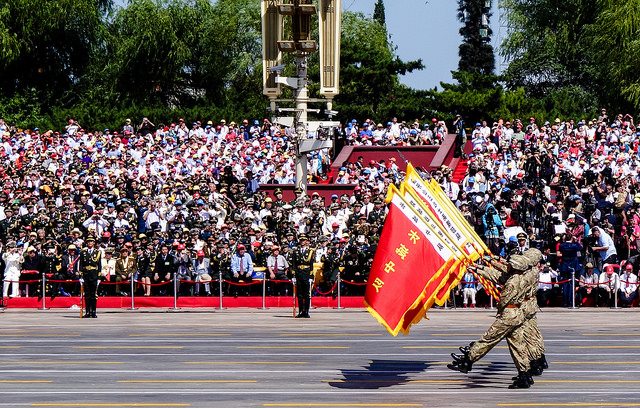 Eyebrows were raised earlier this year in the Czech Republic when CEFC China Energy, one of China’s biggest private corporations, invested in a local financial services conglomerate in Europe’s fastest growing economy. It soon became abundantly clear that there may be a larger game at hand by early September, when the Chinese firm snapped up a Czech brewery, a football club, and a stake in the nation’s largest airline operators all in one week. A clue surfaced just days before this latest purchase was announced, when Czech President Miloš Zeman made an appearance at a Beijing military parade commemorating World War II – the only Western leader in attendance.

So what’s next? Back in Beijing, plans are also being finalized to invest in local communication and media companies, Medea Group and Empresa Media, respectively. A Bank of China branch was also recently opened in Prague. Increasingly it appears that Prague’s airport may become a gateway for business travelers and tourists from across East Asia. The first direct flight between Prague and Beijing is due to begin operations in late September. That may be just the tip of the iceberg, though. CEFC coined the term “three-in-one” management, which stands for entrepreneurship, Confucianism, and military-style regimentation. With a firm like that increasing its presence, there are sure to be more developments on the horizon.