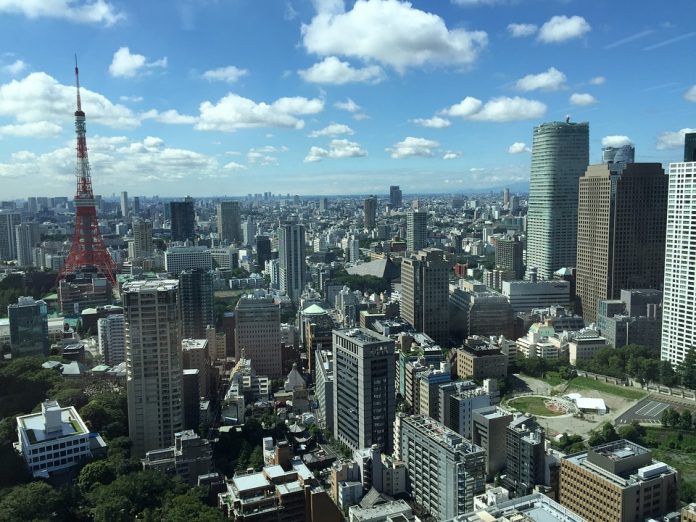 This is post 1 of 2 in the series “Japan’s economic indicators disappoint; are better times ahead?”

Overall CPI (consumer price index) inflation in Japan rose 0.5% in November on a year-on-year basis. In October, overall prices had risen by 0.2%. The rise in November was the second successive month of an uptrend after six months of contraction.

However, core inflation, which excludes fresh food but includes imputed rent, continued to post declines. Core CPI fell by -0.3% year-on-year in November, the same as October, and registered the ninth straight month of decline.

Core consumer prices data for Tokyo is considered to be a leading indicator of price trends in Japan as it is released a month in advance. The indicator disappointed as it tanked 0.6% in December from a year ago.

The decline was the quickest in nearly four years; it was in February 2013 that prices had last seen that level. Core prices in Tokyo fell in December due to fall in apparel sales, which led to retailers slashing prices of clothes.

Is there hope for inflation?

The Bank of Japan has struggled to resuscitate inflation in the country and get rid of the disinflationary mindset that has taken hold over consumers. The Bank targets a year-on-year inflation level of 2%. In its recent meeting in December, Japan’s central bank has stayed put on its monetary policy stance.

It may not be all downhill for inflation, though. You can get prepared for a rise in inflation in 2017. Policymakers at the Bank of Japan have said time and again that the decline in crude oil prices has been a major cause for the continuing disinflationary trend.

With crude oil prices having risen, and the crude oil production cut expected to maintain relatively high level of prices, inflation in Japan may see better days ahead. A decline in the yen could also prove helpful as it pushes up import prices. Its effect should be visible in core inflation in the coming year.

This is post 1 of 2 in the series “Japan’s economic indicators disappoint; are better times ahead?”