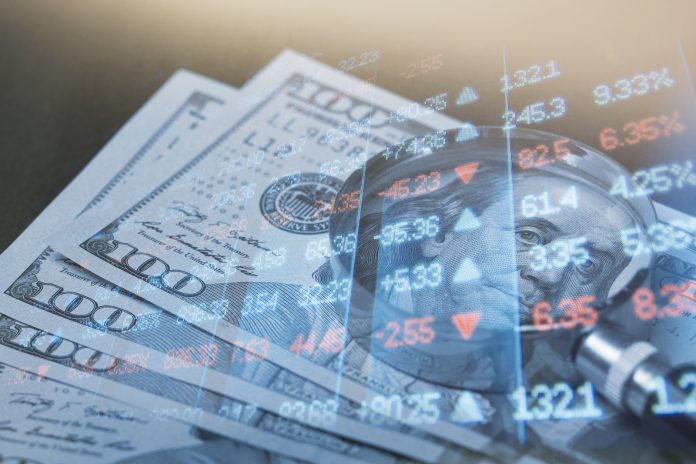 First, let’s delve a little into Gross’ view on global credit before we deliberate on other aspects of his outlook for the global (ACWI) (VTI) economy. 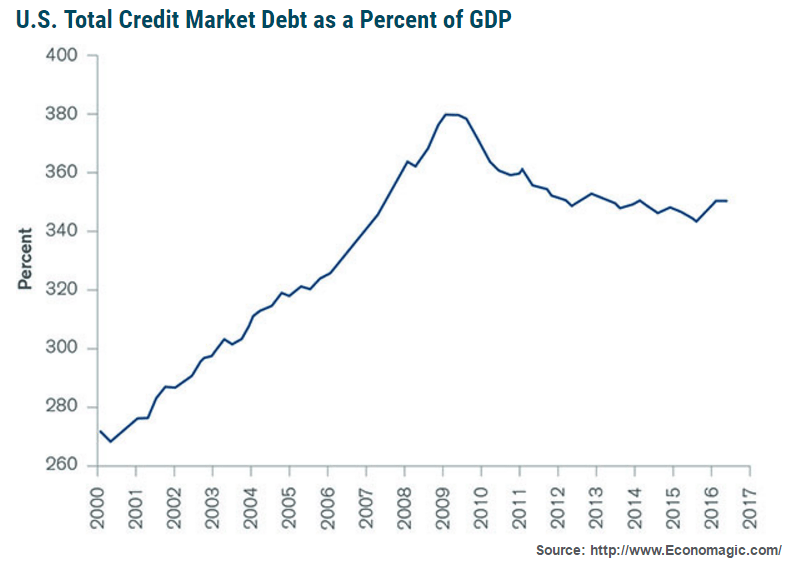 Gross talked about the burgeoning amount of credit in the global economy. According to Gross, “in 2017, the global economy has created more credit relative to GDP than that at the beginning of 2008’s disaster.” In the U.S. alone, credit has already reached an alarming 350% of GDP and continues to rise. The high level of leverage in the system immediately leads one to memories of the fall of Lehman Brothers back in 2008.

Before its bankruptcy, Lehman Brothers had leveraged their balance sheet to a significant level with housing-related assets. There were just too many liabilities, raised on the back of too little (and volatile) assets. As the sub-prime mortgage crisis hit the market (and houses declined in value, steeply), Lehman found it increasingly difficult to pay the obligations on all of its loans, as:

China’s ratio has doubled in 10 years

China’s credit-to-GDP ratio has doubled over the past decade. By adding $24 trillion of debt to its balance sheet, China (FXI) (YINN) as led its total credit-to-GDP ratio to reach 300% presently. Comparatively, the U.S. and the European economy have added just half, that is, $12 trillion of debt each to their respective balance sheets over the past decade.

Read, Chinese Debt Risks Financial Collapse and Will The Record Loan Pumping In China Continue In 2017? for more insight into China’s credit and lending situation.