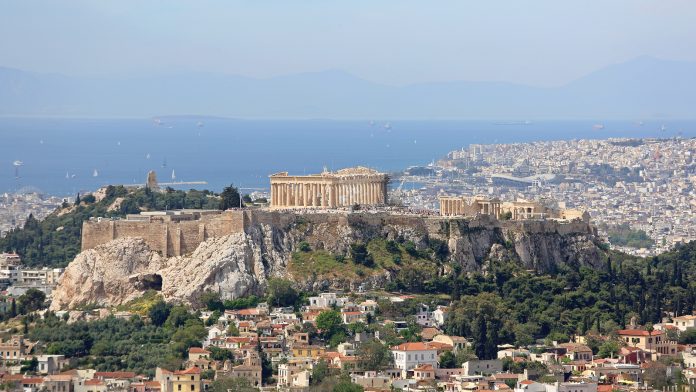 Greece is bouncing back

Greece has been shelved for several years now ever since the ongoing deterioration of its financial state surfaced back in 2009-10. Greek stocks have borne the brunt of it’s tattered macroeconomic picture which quickly sapped corporate profits and investor interest along with it.

The MSCI Greece Index is by far the worst performer over three, five, and ten year periods among the 23 countries which form part of the MSCI Index’s emerging markets universe. Its returns stand at -39%, -14.5%, and -29.3% respectively over these periods.

The beginning of 2017 was no different. The Global X MSCI Greece ETF (GREK), which tracks the MSCI All Greece Select 25/50 Index, was down 4.6% for the year until February 8. That, however, turned out to be the nadir of the fund for the year as it has since turned a corner from there. 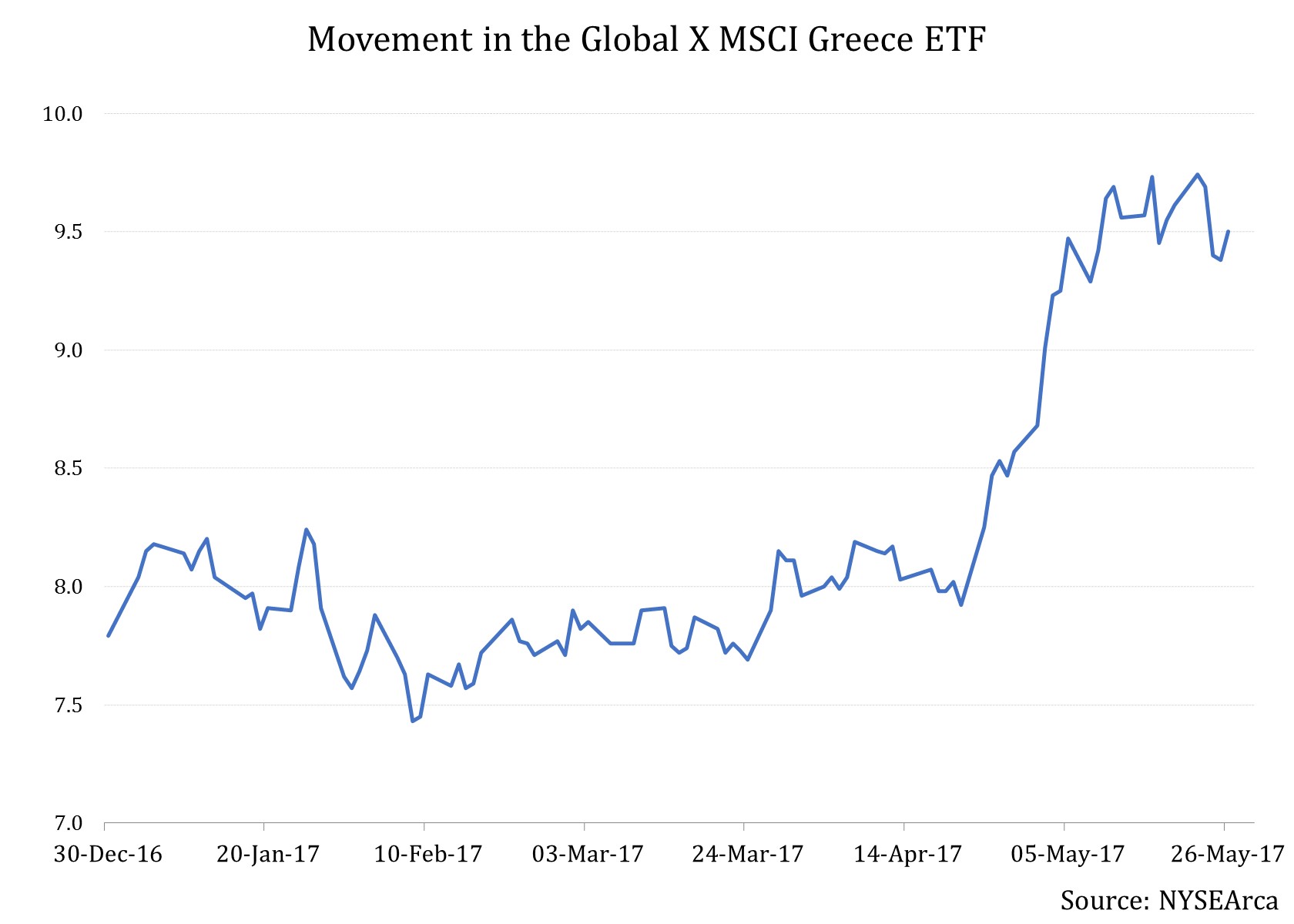 Other major contributors to the GREK include Hellenic Telecom S.A. (HLTOY) from telecom services and Hellenic Petroleum S.A., and Motor Oil (Hellas) S.A. (MOHCY) from the energy sector.

Greek stocks are exceptionally inexpensive currently. The volatility in stocks has come down this year and risk-adjusted returns, measured by the Sharpe Ratio, have risen noticeably for the GREK. Meanwhile, the $376 million ETF has attracted net inflows amounting to $50 million in YTD 2017 according to Bloomberg. However, the macroeconomic state of the country continues turning most investors away.

Recently, finance ministers from the Euro zone were unable to come to terms on debt relief for Greece – a hope which had fueled the aforementioned rise in the stocks. The country would have used the next tranche of its loan to pay off its obligations coming due in July.

This led to a decline in the GREK and has made some investors cautious once again. The country is still largely considered to carry a fair amount of risk.

The trigger point could come on June 15 though, when finance ministers meet again to conduct the country’s bailout review. An agreement on the review and debt relief could pave the way for the European Central Bank to include Greek government bonds in its asset purchase program.

If this happens, it will provide the country with access to bond markets, not only boosting confidence within the country, but also among investors who could begin to initiate small buying positions on broad-based investment baskets investing in Greek stocks.