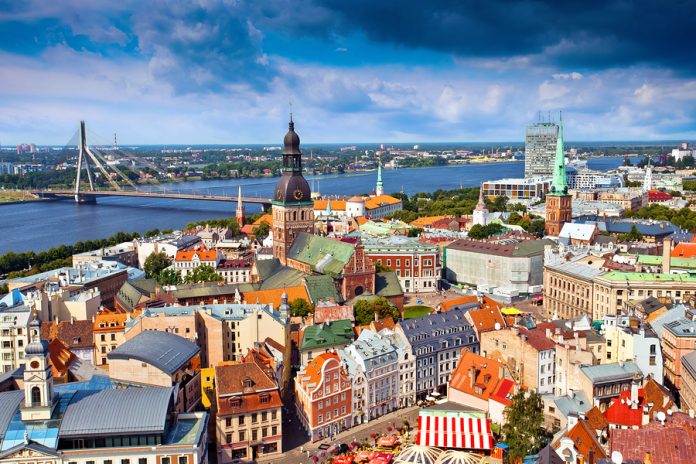 Latvia, a small country of just under 2 million people, is perpetually overlooked, even when compared to its small neighbours, Estonia and Lithuania. Hockey fans in the 90s may remember Latvia as the birthplace for NHL All-Star Sandis Ozolinsh, but usually the country will elicit a confused look when referenced.

Its economy went through a massive boom after joining the EU in 2000, but experienced an equally large busts as a result of the financial crisis in 2008. Economic growth was among the worst in the world during that period, with GDP falling by 18% in Q4 of 2009 and unemployment up to almost 23%. However, the country has since turned it around and is back on track.

Latvia’s stock exchange is part of the Nasdaq Baltic Indices, where its main index, OMX Riga, has more than doubled in value over the past 2 years. It is currently the best performing frontier market in 2017!

Latvia’s economy has picked up speed lately and grew by 4% yoy as of Q1 2017, up from an average of roughly 2.5% over the past few years. With a GDP per capita of under $14,000 USD, it is poorer than its neighbours Lithuania and Estonia, but much wealthier than most of the frontier markets we look at.

The economy is well diversified and has an Economic Complexity Score of 0.75, good for 33rd in the world. As expected of a small, relatively developed country, services dominate the economy.

Here is a visualization of Latvia’s main exports: 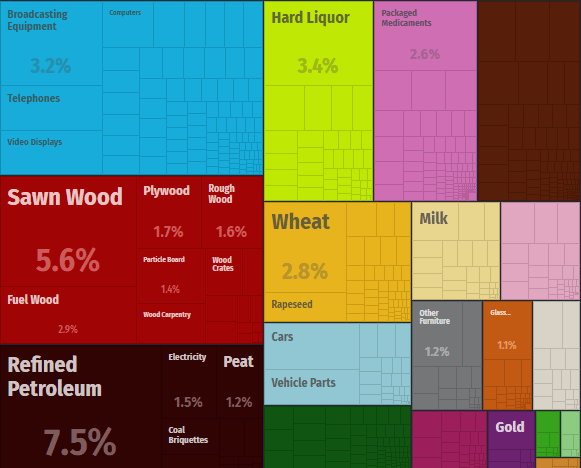 Latvia’s credit rating is currently investment grade: A- with S&P, A3 with Moody’s, and A- with Fitch.

Is It Safe To Invest In Latvia?

According to our Investment Safety Rankings, Latvia is ranked #30 on our list, making it a very safe country to invest in.

Can Foreigners Invest In Latvia?

Yes, foreigners are allowed to invest in Latvia. As a small country it welcomes foreign investment, and as a member of Nasdaq/OMX, it is easy for foreigners to invest in local equities and bonds.

In operation since: 1993, as the Riga Stock Exchange

Foreign currency controls: none, part of the EU

How the Riga Stock Exchange / Nasdaq Riga is Structured:

Latvia’s stock market is integrated with Estonia and Lithuania as part of the Baltic Regulated Market owned by Nasdaq. This means that stocks from all 3 countries are listed as part of the same market to reduce barriers to entry between them.

There are three different sections of the Baltic Regulated Market: the Baltic Main List, which contains the most actively traded shares, the Baltic Secondary List, which is a step below, and First North (Baltic MTF) which is an Alternative Market. 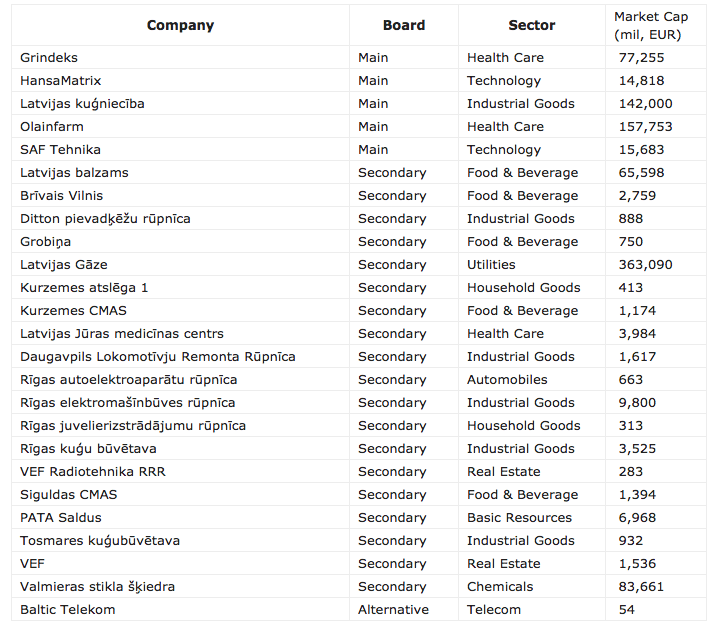 How to Invest in Latvian Stocks and Nasdaq Riga:

As a member exchange of Nasdaq OMX, Latvia’s stocks are hosted on a modern trading infrastructure. You need to open a brokerage account with any member of the exchange, which you can find here.

There are 21 different firms that operate on the Riga exchange, many of which will also allow you to trade in Estonia and Lithuania. We recommend contacting one of the more specialized brokerage firms who are used to dealing with foreign investors.