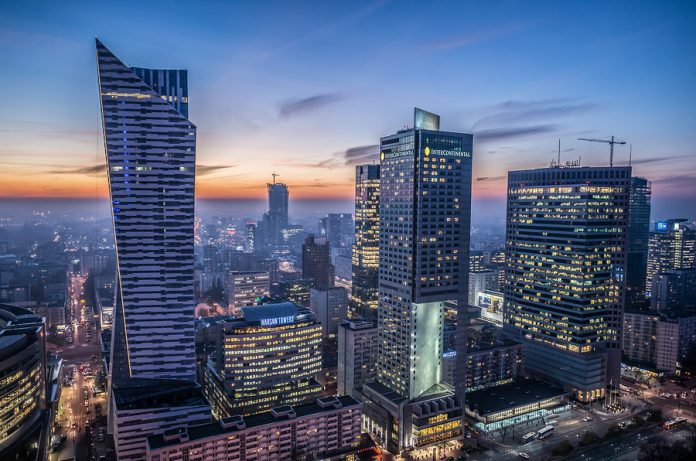 This is post 1 of 5 in the series “First Quarter Report Card: These Emerging Markets Have Fired in Q1 2017”

At the end of January, Poland was second to Brazil, but in succeeding months, it has taken the top spot. The MSCI Poland Index has returned 17.75% in the period, far outperforming the MSCI Emerging Markets Europe Index (1.32%). The country index’s stellar near-term performance is made prominent by the fact that in the one year period until March, the index has returned just 1.07% while it has been a decliner for the three, five, and ten year periods. 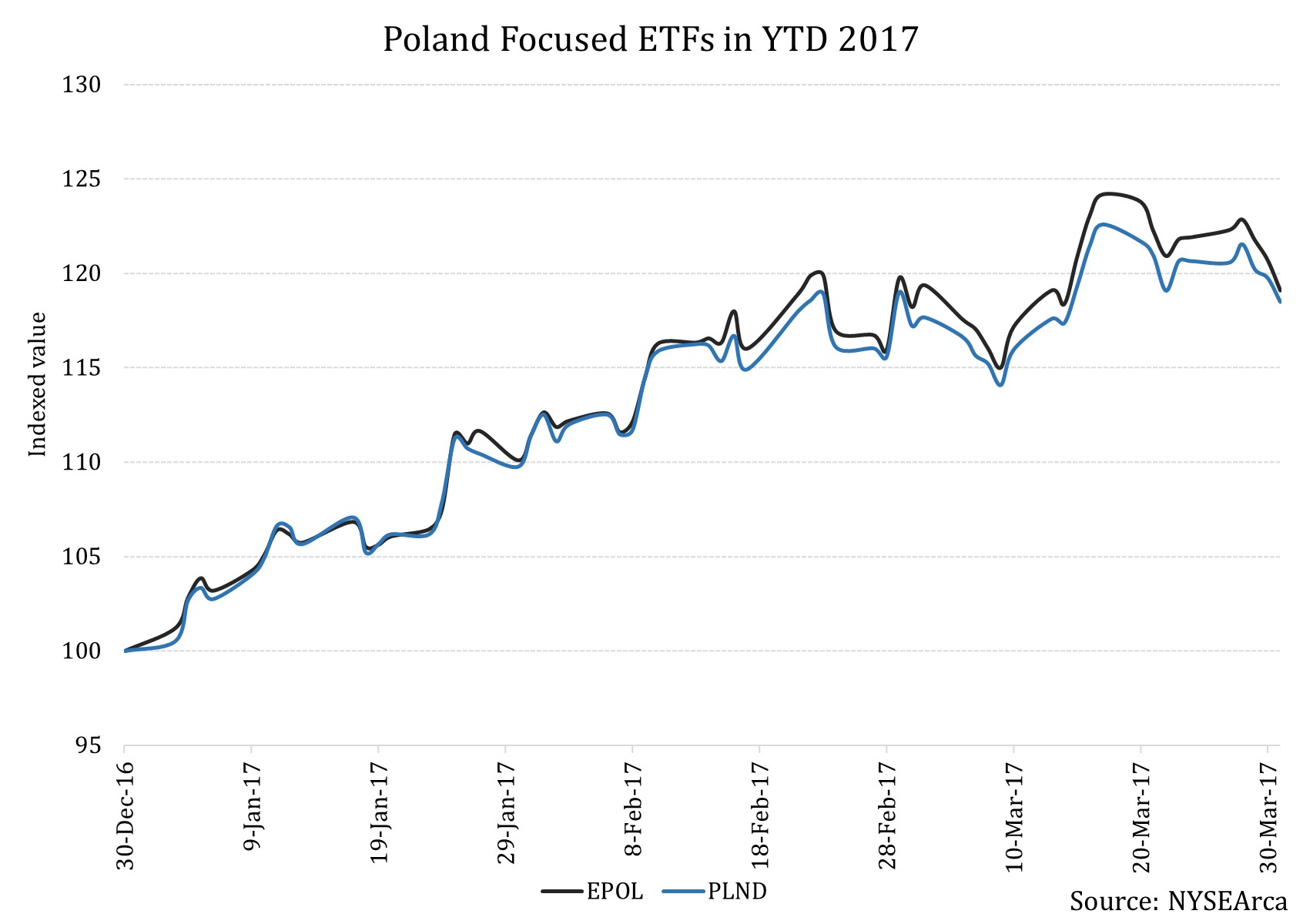 No role for politics here

Given the change in political climate of Poland, one may not have guessed that Polish stocks would have done as well as they have.

Since the Law & Justice Party (PiS) won the elections by a handsome majority in October 2015, the political climate has become increasingly polarized. The government has increased its grip on institutions like the judiciary and has introduced laws which have elicited a backlash from the public.

But the country’s stocks have continued to do well as the macroeconomic picture of the country remains pleasant. Poland’s economic growth had stood at 3.1% in 2016 and is expected to do slightly better this year. Barron’s reported Societe Generale analysts Phoenix Kalen and Jaroslaw Janecki stating in a report “Domestic consumption has been fuelling the expansion, bolstered further by improving prospects on the global economy and some recovery in the Euro-zone.”

US investors seem to not have much interest in Polish stocks.

The $256 million iShares MSCI Poland Capped ETF (EPOL), which is invested into 38 stocks, has seen all of the inflows to Poland-focused ETFs so far this year gaining 19.1% in Q1 2017. The $16 million VanEck Vectors Poland ETF (PLND) is the only other ETF investing majorly in Polish equities.

BlackRock – the world’s largest asset manager – has Polish stocks, bonds, and currency among its holdings.

This is post 1 of 5 in the series “First Quarter Report Card: These Emerging Markets Have Fired in Q1 2017”