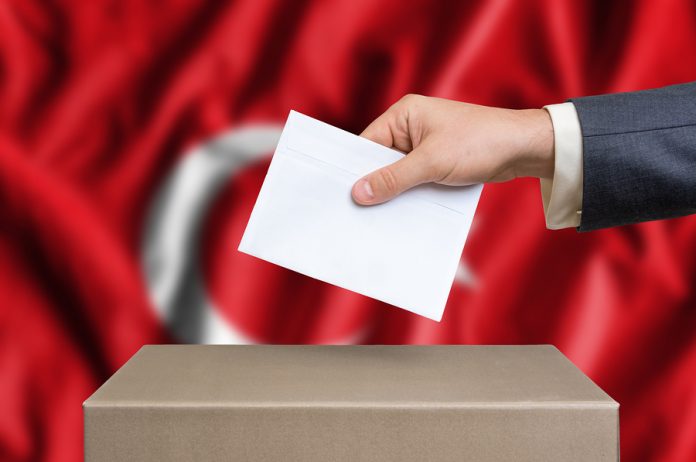 This is post 1 of 5 in the series “But Will Investors Exclude Absolute Confidence in Turkey?”

The man Turkey is now synonymous with

President Recep Tayyip Erdogan can now be considered the be all and end all for Turkey. His call to bestow executive power to the presidency was answered with a 51.4% ‘Yes’ vote. Turkey, which was a parliamentary democracy until the referendum results were announced on April 16, is now an executive presidency.

The new powers allow the President to put in place laws by decree, directly appoint public officials, like ministers, judges, and vice-president(s), and to decide if a state of emergency should be declared. The role of the prime minister has been done away with. Further, the president can be appointed for a maximum of two terms spanning five years each.

With the next presidential elections due on November 3, 2019, the changes could see Erdogan at the helm until 2029. 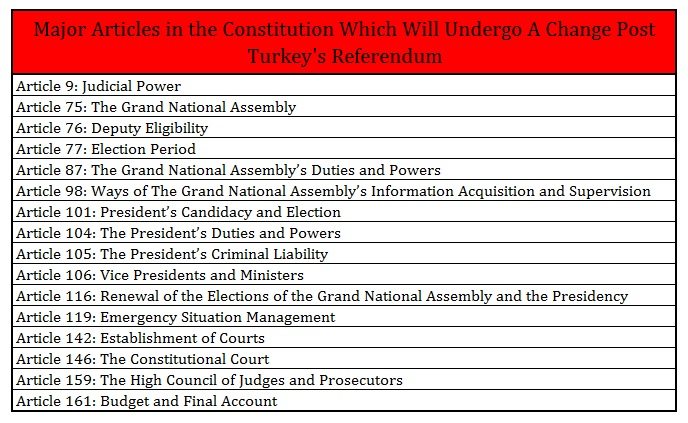 Turkey has been in a state of emergency since the failed coup attempt in July 2016. It was this event combined with Erdogan’s reading of the situation in the judiciary, which are cited as primary reasons behind the now successful attempt to concentrate power in the presidency. According to the President, the judiciary is under strong influence of Muhammed Fethullah Gulen – a Pennsylvania-based Turkish scholar and preacher – who Erdogan holds responsible for last year’s coup attempt.

Though Erdogan won the referendum, the results indicate that he did so by a much slimmer majority than he would have hoped for, which may indicate a declining confidence in his leadership. With nearly half of the people voting ‘No,’ it is clear that a large section of the population does not agree with Erdogan’s method of tackling the country’s security issues.

Importantly, three major cities – Istanbul, Ankara and Izmir – all disagreed with the proposed changes to the constitution.

Even before the complete results were declared, opposition parties like the Republican People’s Party (CHP) and the pro-Kurdish Peoples’ Democratic Party (HDP) had begun demanding a recount or a scrapping of the vote because of apparent irregularities in the electoral process, including use of unstamped ballot papers.

Though the country’s High Electoral Board rejected these allegations, citizens demonstrated their angst against the referendum result with opposition parties advocating for rejecting the referendum and citing considerable restraints placed upon them leading up to the vote.

In the next article, let’s look at how Erdogan’s victory may shape the future of Turkey.

This is post 1 of 5 in the series “But Will Investors Exclude Absolute Confidence in Turkey?”