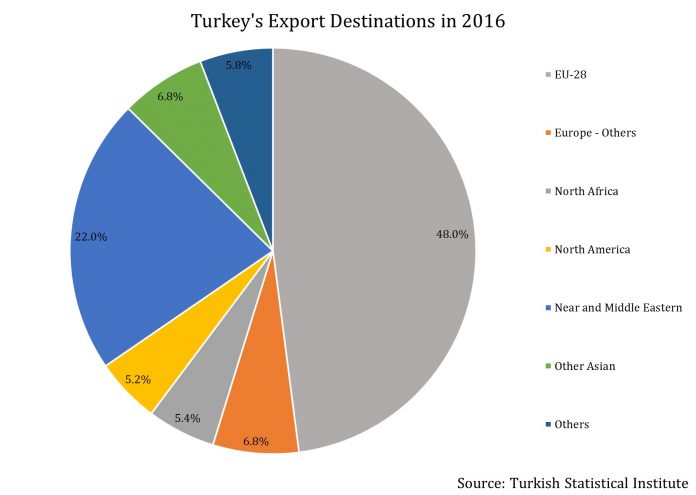 This is post 2 of 5 in the series “But Will Investors Exclude Absolute Confidence in Turkey?”

Turkey’s foreign relations – The US

Turkey had a bit of a rocky relationship with the previous US administration particularly regarding American support to Kurdish rebels in Syria – a group that it labels as terrorists.

The country’s relationship with the Donald Trump administration appears to have begun on a better note with the US President being among one of the few world leaders who called to congratulate Turkey’s President Recep Tayyip Erdogan on his victory in the referendum on April 16.

However, Turkey’s aforementioned issue with the US remains. With Erdogan now having the ultimate authority, the country can be expected to push for reduced support for Kurd rebels in Syria in exchange for a continued offensive against terrorism in general and ISIL in particular. Given Turkish strategic and tactical importance in the fight against ISIL, the US may be forced to look at Syria while taking into account Erdogan’s positioning as well. 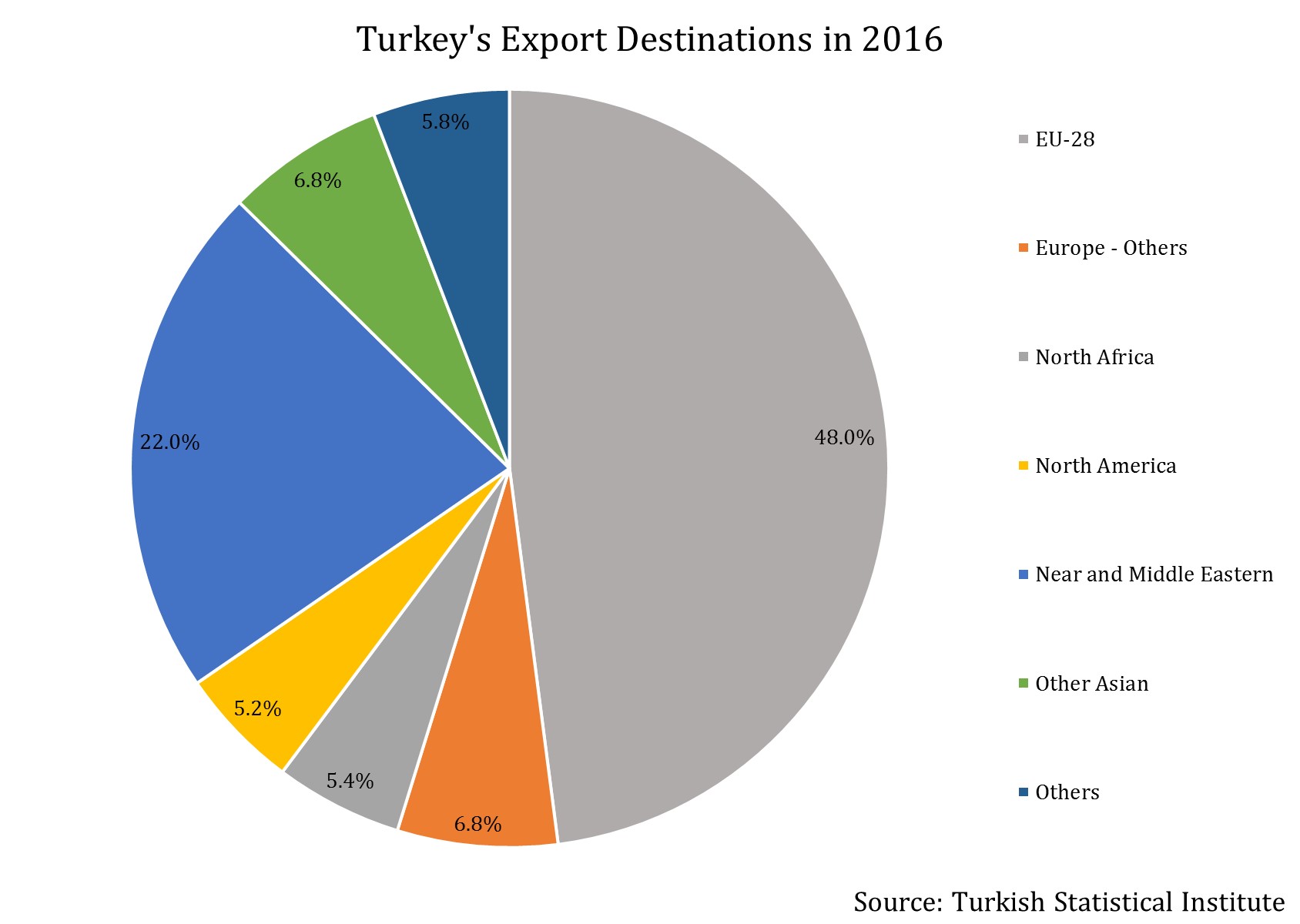 The maximum impact Erdogan’s elevated status will be seen in the country’s relationship with the European Union (EU). The EU is by far the largest export destination for Turkey, as seen from the graph above. But politically, the relationship has been strained in recent times.

Though Erdogan himself has been an advocate of closer ties with the EU in the past, his campaign speeches leading up to the referendum have been noticeably scathing against European countries. After the ‘Yes’ vote outpaced the ‘No’ camp in Turkey’s referendum, the European Parliament hardened its stance on long stalled talks about the country being inducted into the EU given the authoritarian nature of the proposed constitutional amendments.

Apart from modifications required to the proposed 18 amendments, another red flag for the EU is the death penalty which Turkey had abolished in 2004 to comply with EU membership requirements. After winning the referendum, Erdogan has talked about reinstating the capital punishment – an aspect which will make the negotiations between the two sides shriller.

With a newly empowered President, Turkey can make negotiations with the EU tougher, especially on the issue of Syrian and African migrants whose movement into Europe it dictates to a large extent on its borders. Looser controls on these checks can result in a much higher influx of migrants from these embattled nations into Western Europe.

In the next article, let’s look at the implications of the ‘Yes’ vote within Turkey, especially on economy and investment.

This is post 2 of 5 in the series “But Will Investors Exclude Absolute Confidence in Turkey?”