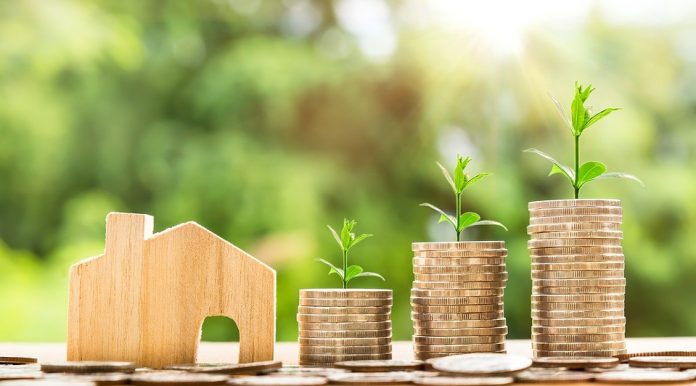 Stagnation of the US dollar and economic growth could make Mexico a hotbed of investment activity in the second half of 2019. Although economic output slowed in the fourth quarter of 2018 due to decreased industrial output, the outlook is still positive. As the new year dawned, economic activity shifted from 0.4% contraction rate to seasonally adjusted growth of 0.2% in January. Between this and annual growth of more than 2% in 2018, investors have something to ponder in the current climate.

Discussing the issue of emerging markets (EM) in a recent round-table, Paul McNamara, Director at GAM Investments, suggested the time could be right to invest. Although not as bullish as some, McNamara said the current state of the US dollar has made EM more attractive.

“I think it’s a good time to buy, but I’m not sure I’d be banging the table,” McNamara told IG.

Expanding on his point during the IG EM outlook for 2019 analysis, McNamara said that stocks and bonds were performing well in emerging markets. Coupled with the fact they’re a relatively “cheap” commodity in an “expensive” world, the analysts said investments in EM could prove positive this year. For Mexico, the optimism will come as reinforcement its economy is moving in the right direction. Despite relations with the US still on shaky grown, there’s a sense things are moving in the right direction.

Immediate trade disputes with the US look likely to be resolved. In late March, Economy Minister Graciela Marquez said she was working with U.S. Commerce Secretary Wilbur Ross to resolve the tomato suspension agreement. Beyond that, the long-term prospects for Mexico are strong. As noted by students at Cornell University, tech and fintech are becoming a more significant part of Mexico’s economy. Outside of Tijuana, the city of Guadalajara has become a hub for companies such as IBM, while a recent survey by Gartner has shown that 73% of Mexican firms plan to invest in big data.

However, while new industries are starting to grow, Mexico remains a trade-driven economy. Although it’s not on the same level as China, imports and exports account for 78% of the country’s GDP. During IG’s EM analysis, the topic of China’s trade war with the US took center stage. Despite reduced trade having an impact on economic output, McNamara was quick to point out that these issues aren’t a primary concern for EM investors. Although important, he urged traders to look beyond any trade issues and towards investment.

Drawing parallels with this, any problems with trade between Mexico and the US may not be a major blow for investors. Indeed, as long as major companies such as IBM continue to put money and jobs into the market, Mexico will remain a solid option for EM traders. The long-term benefit of increased trading activity is that Mexico will become a more attractive proposition for big businesses. Essentially, as EM investment increases, business investment increases and vice versa. If this dynamic continues, Mexico’s economy should continue to grow as we move towards the latter half of 2019.