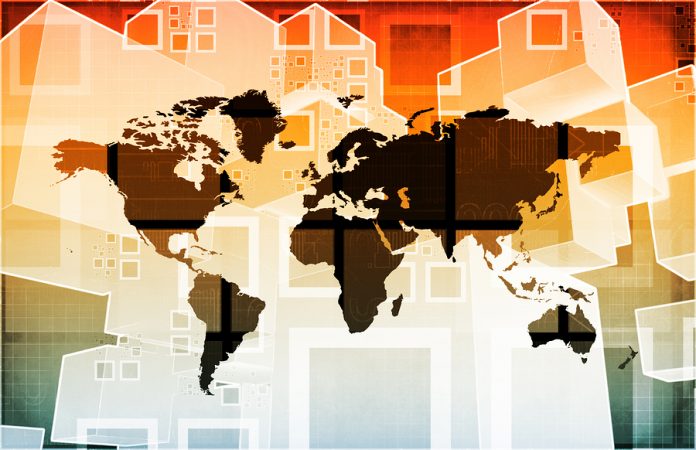 This is post 2 of 3 in the series “ESG Analysis: The Best & Worst Emerging Markets”

According to RobecoSAM’s October 2016 survey judging the sustainability of economies based on environmental, social, and governance (ESG) indicators, the Czech Republic leads while Nigeria (NGE) lags the global ranking of the 62 countries surveyed. With an overall score of 6+ (out of 10), the Czech Republic leads the emerging markets (EEM) (VWO) on environmental, social, and governance or ESG indicators.

The Czech Republic leads the performers

The Czech Republic (EWEM) ranked 20 on the country sustainability ranking as per RobecoSAM October 2016 survey. Closer introspection reveals that the Czech Republic scored 5+ under all heads, that is, governance, social & environmental; while scoring particularly well on the world risk index and political stability indicators.

Moreover, leading indicators suggest that the Czech economy is experiencing a phase of healthy expansion, with manufacturing growing steadily and consumption supported by a tight labor market and rising wages. The Prague stock exchange index has returned 10.2% YTD (as of April 24), with the materials sector company, Unipetrol AS (UNPTY) up 37.27%, and Central European Media Enterprises Ltd. (CETV), and Fortuna Entertainment Group up 33.86% and 30% YTD, respectively, from the consumer discretionary sector (which is up 20%). The market is relatively cheap trading at a price to earnings multiple of 13.31; with stocks of Unipetrol AS and Fortuna Entertainment Group trade at a P/E of 5.74 and 22.52, respectively. Central European Media Enterprises Ltd. trades on NASDAQ under the ticker CETV. The ADR has returned 43.35% YTD; 28.26% over the past month (as of April 24).

At rank 21, Taiwan (EWT) too scored well on the ESG indicators, having scored particularly high on the governance indicators such as political stability, corruption, and competitiveness.

Poland (EPOL), South Korea (EWY) & Chile (ECH) are the other emerging markets that rank well on the ESG barometer. At ranks 26, 27, and 30, respectively, these markets boast of:

Poland: a 5+ score under all three heads, an appropriately balanced economy

South Korea: a socially sustainable and positive economy with a 6+ score on social indicators such as the human development index, and social unrest.

Let’s now take a look at the laggards in the ESG rankings.

This is post 2 of 3 in the series “ESG Analysis: The Best & Worst Emerging Markets”

Euroscepticism in the Czech Republic: A Central European Disaster Or Hot Air?