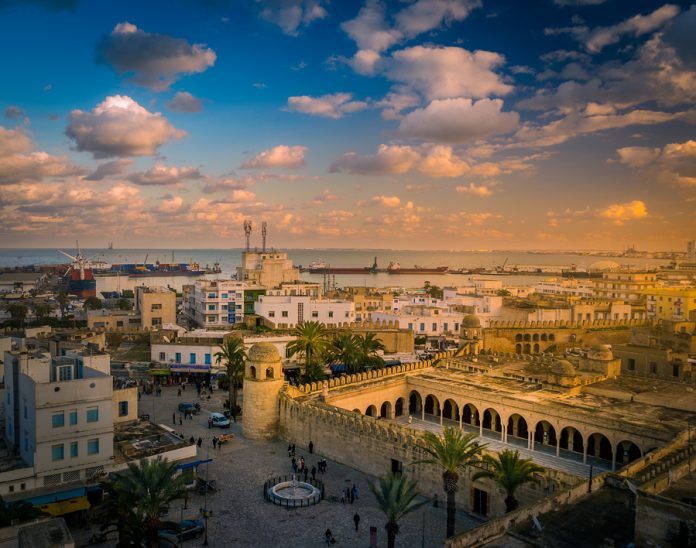 If one was to go by International Monetary Fund (IMF) estimates, Tunisia is expected to see economic growth rise to 2.5% in 2017 from 1.3% in 2016. Further, in February, Björn Rother, IMF mission chief to Tunisia, stated that “The Tunisian economy has remained resilient in a difficult domestic and international environment.” This flies in the face of any claims of ‘economy jeopardy’ as stated above.

The context in which such an observation is tabled for discussion is that the IMF did not release the second tranche of its assistance to the country. The institution had provided Tunisia a loan amounting to $2.9 billion, spread over four years, in May 2016. The first tranche of that loan, valued at about $320 million, was released in June. However, the second tranche, worth $350 million, scheduled to be released in December, was held back. 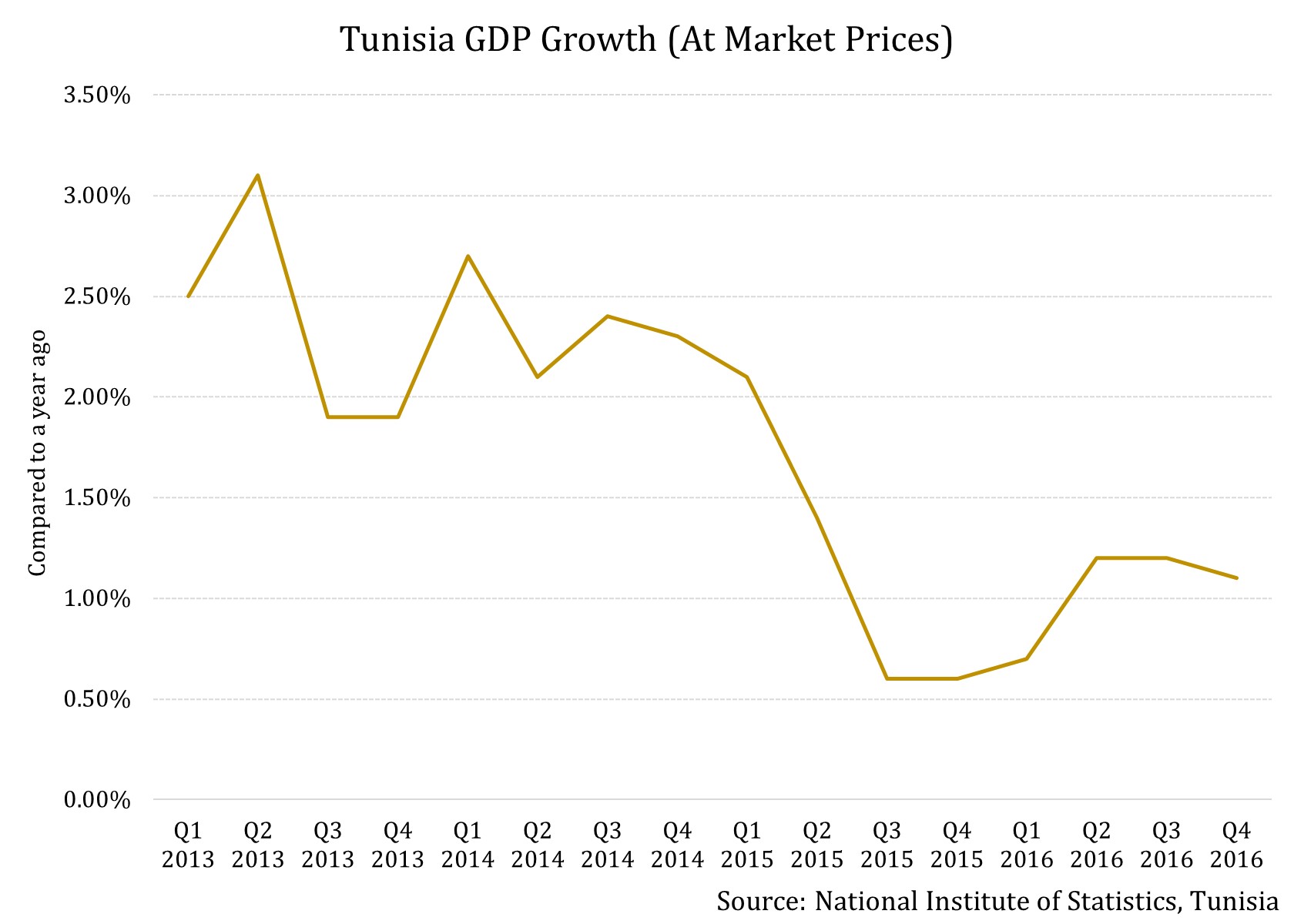 The IMF did not think that the country had made enough progress on reforms to qualify for the second tranche. The govrnment was supposed to show positive changes on high public sector wages, public finances, and its banking sector.

Tunisia’s finance minister, Lamia Zribi, informed Reuters that an IMF delegation is expected to visit the country in March to talk about reforms as well as the third tranche of the loan. However, if they were not convinced about progress on expected reforms, they may choose not to visit at all. If this happens, it would force other international lenders to reconsider their own financial arrangements with the country.

The IMF noted that Tunisia’s macroeconomic challenges were “significant.” The country’s public debt stood at over 60% of GDP (gross domestic product) in 2016. The institution also noted that even though the 2017 budget law can help reduce the fiscal deficit to 5.6% of GDP this year, down from 6% in 2016, the projected figure is still higher than targeted.

In face of the aforesaid problems, what does Tunisia intend to do? Let’s look at that in the next article.