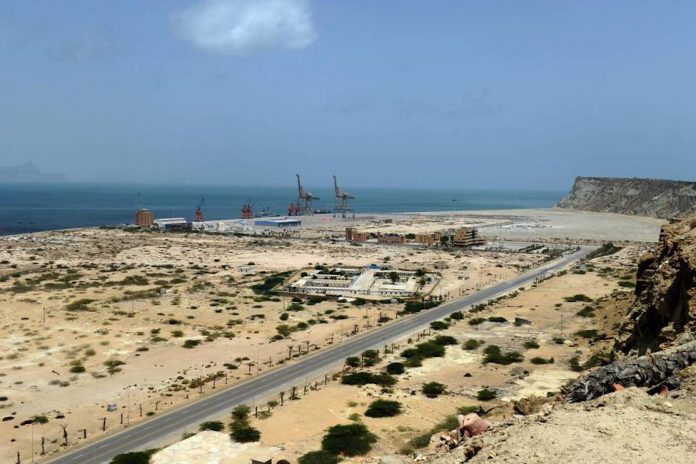 1) The China – Pakistan Rail link is a controversial project that would effectively connect Pakistan’s Northwestern province with China’s western Xinxiang region, cutting through some of the most mountainous and treacherous terrain in the world, including the Khunjurab pass which becomes cloaked in snow each cold season. The route would be highly expensive and technically difficult, but would make the transportation of goods and people between the two nations much more straightforward and far less expensive.

2) The USD 2 billion Thar coal fired power station is the key energy project in the China-Pakistan Economic Corridor (CPEC). China Machinery Engineering Corporation (CMEC) is set to lead the construction of this project. The lignite coal which will power the plant comes from the region. The plant is expected to come online in a few years time. It is hoped that this deal, along with several other hydro and coal projects, help correct the shortfall in energy supplies across Pakistan.

3) A motorway connecting Karachi to Peshawar would transform transportation in Pakistan. This new route would connect the financial and commercial capital on the coast of the Arabian Sea with Peshawar in the North West Frontier Province of the country. A well-made road with capacity for large amounts of traffic would boost commerce making goods easier, cheaper and quicker to move. Work is well underway on this particular project with parts of the route such as the Sukkur – Multan section already complete.

4) Karachi has developed into one of the world’s biggest cities with a population of around 24 million. Similar to many other South Asian metropolises it faces problems such as widespread violence, overcrowding, and pollution. The revival and successful implementation of the old plan for a rail line to loop around Karachi will help with the issues of overcrowding and pollution. China has agreed in principle to assist with the funding of this project, which appears increasingly vital with the city’s population projected to grow to 30 million by 2030.

5) Gwadar Port is another major project backed by the Chinese. The strategically positioned port will be a major staging post for trade (and perhaps Chinese naval vessels). The Chinese are also backing a nearby international airport, and the development of new city to service the port. These projects combined will help transform what was once a tiny port in the corner of Pakistan into a major metropolis with ambitions of becoming the next Dubai.