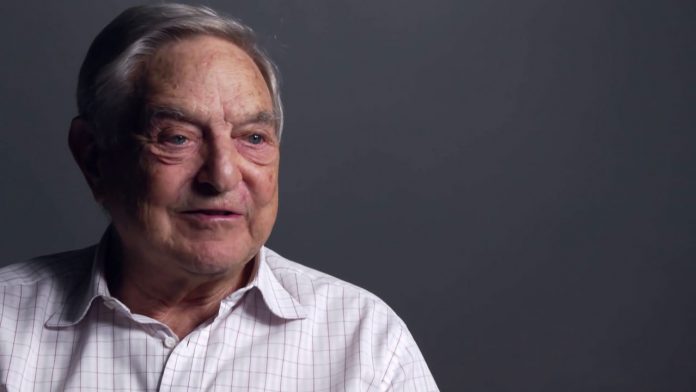 George Soros has a bearish outlook for the UK

Billionaire George Soros believes inflation would negatively impact living standards in Great Britain. The pound has been sliding against the US dollar (UUP) ever since the Brexit result came out on June 24, 2016. From 1.49 US dollars to one British pound, the currency has depreciated to 1.24 USD to 1 GBP currently. Meanwhile, inflation has been steadily rising in the UK since the Brexit decision. From a 0.5% rate recorded in June 2016, inflation is already up at 1.6% as of December 2016.

Moreover, consumer spending in the United Kingdom (EWU) rose from about 305 billion pounds in 2Q16 to about 307 billion pounds in 3Q16, which is the quarter right after the Brexit decision, when inflation was still on the rise. We should ideally see consumer spending taking a hit if the standard of living in the UK was to be affected on account of inflation, post the UK’s decision to part ways from the European Union (VGK) (FEZ) (HEDJ).

Soros believes PM Theresa May will not last

“In my opinion, it is unlikely that Prime Minister May is actually going to remain in power. Already she has a very divided cabinet, and a very small majority in parliament. And I think she will not last,” said Soros in an interview while at the World Economic Forum meeting in Davos.

One Of The Highest Probability Trades Available Anywhere In Global Finance