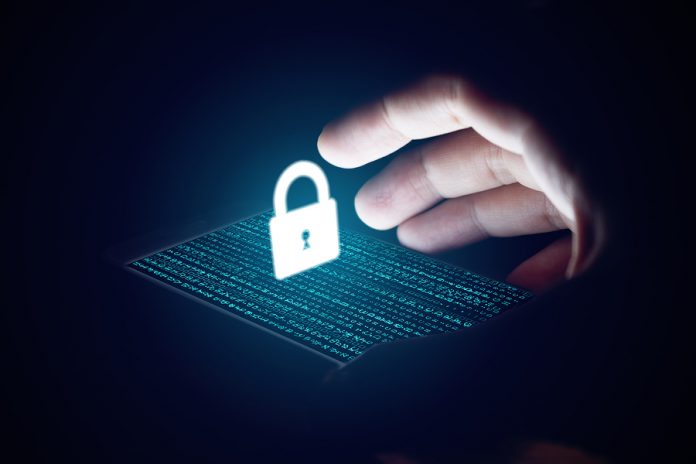 Cybercrime is a growing threat to global businesses

A major ransomware attack brought business at several companies around the world to a standstill at the end of June. Similar to the WannaCry attack in May, Petya ransomware locked users out of their computers and demanded payments to the tune of $300 in bitcoins. 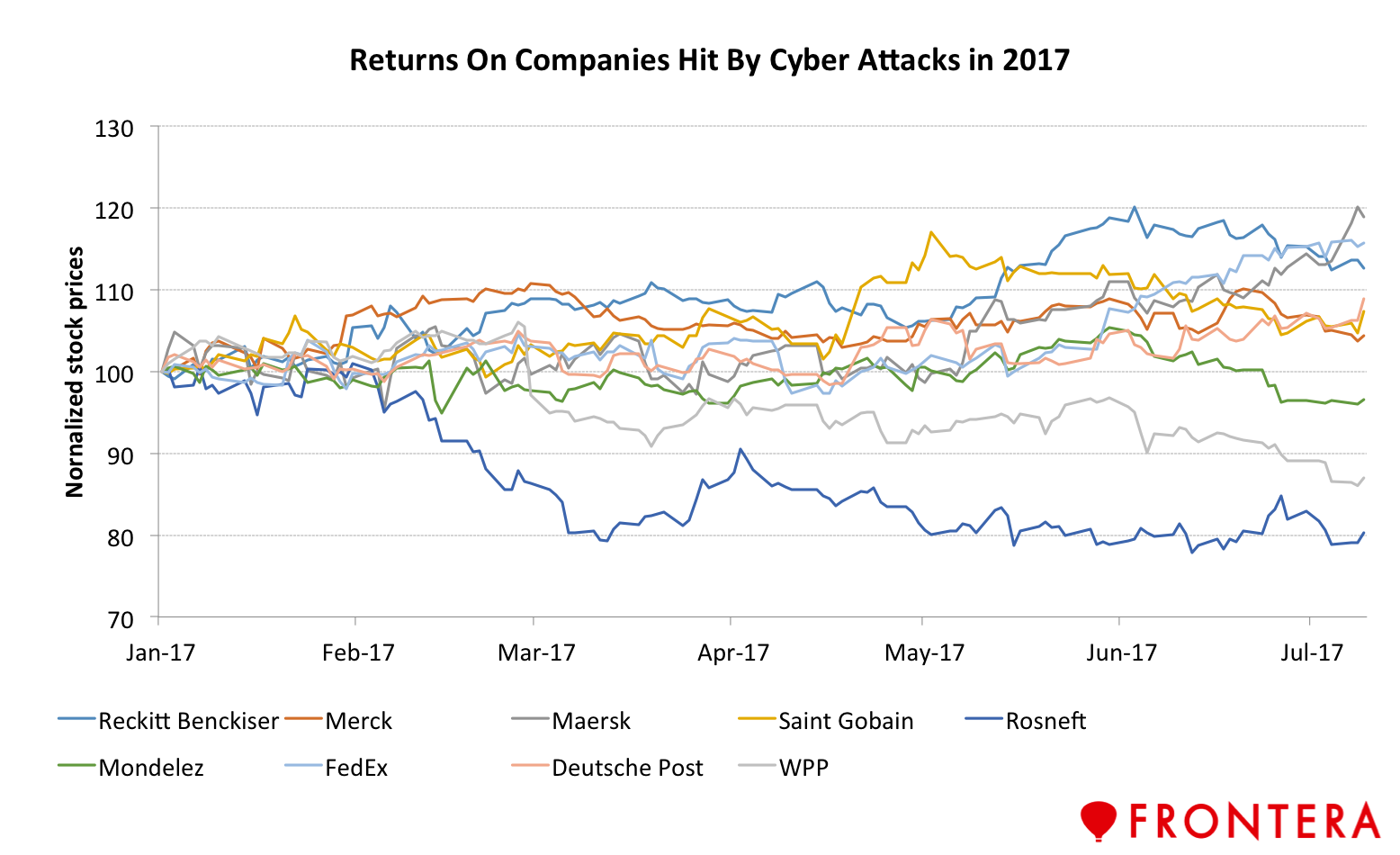 The ransomware also locked up files around the globe at companies including FedEx (FDX), Merck (MRK), Cadbury (MDLZ) and Danish shipping company Maersk (MAERSK-B.CO). Together these four companies are worth $130 billion. Maersk’s port operator – APM Terminals was also impacted. Local media in The Netherlands reported that this virus attacked 17 shipping container terminals run by APM Terminals. Maersk had to redirect ships to alternative locations after the attack on its computer systems left it unable to dock and unload containers at some of its ports. Shares of Maersk (MAERSK-B.CO) plunged 0.9% on June 27.

In Russia (ERUS), logistics company Damco, Home Credit Bank, and oil company Rosneft (ROSN) were affected. In the US, pharmaceutical company Merck’s system was attacked. Shares of Merck fell 1.2% within the following two days of the attack on June 27.

WPP, (WPPGY) the British advertising company, Saint Gobain (SGO) – the French (EWQ) construction materials maker, and Deutsche Post (DPW) also reported instances of systems isolation as a result of the cyber attack. Shares of Saint Gobian and Deutsche Post saw selling pressures and fell 1.1% and 0.1% in the following 2 days of the attack

The subsidiary of Fedex in The Netherlands, TNT Express ,faced operational delays after the virus attacked its systems. Fedex had to halt trading of its shares after news of the attack was made public to the investor community. “We cannot measure the financial impact of this service disruption at this time, but it could be material,” FedEx officials mentioned about the attack. Fedex was also attacked by the WannaCry ransomware in May.

Reckitt Benckiser (RB.L), a British multinational consumer goods company, is expected to take an estimated $129 million (£100 million) hit in revenue as a result of the cyber attack on 27 June. Disruption in the company’s systems led to production issues and delays in delivery of their products. In a press statement, Reckitt Benckiser’s officials stated, “Consequently, we were unable to ship and invoice some orders to customers prior to the close of the quarter.” Further, “Some of our factories are currently still not operating normally but plans are in place to return to full operation.”

The company’s officials also mentioned that the financial impact of this attack could be massive, but they are still assessing it. “We expect that some of the revenue lost from the second quarter will be recovered in the third quarter. However, the continued production difficulties in some factories mean that we also expect to lose some further revenue permanently.” 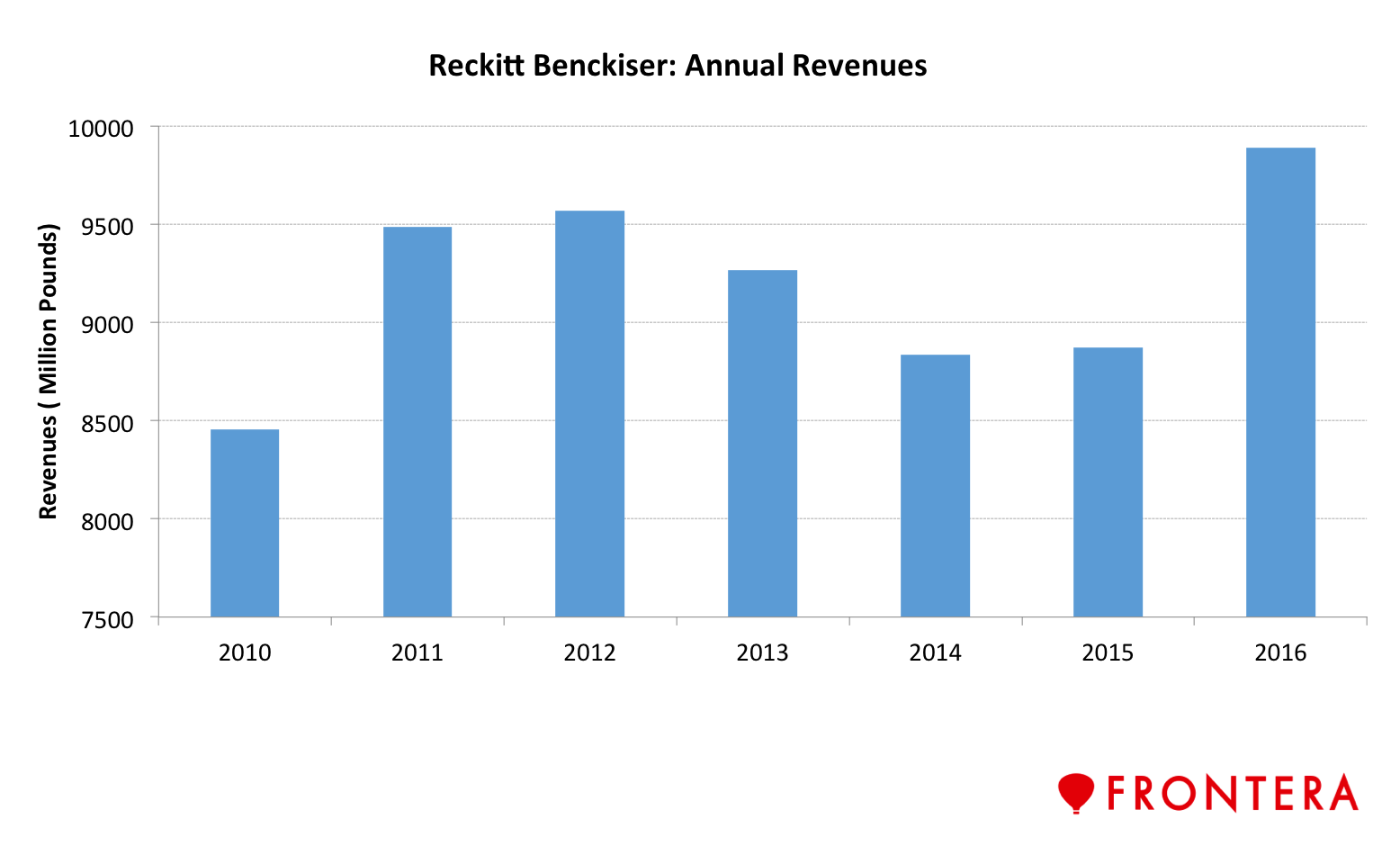 Investec bank analyst Eddy Hargreaves believes that Reckitt’s top line margins will be impacted by this attack. “The cost of recovery from the recent cyber-attack on Reckitt’s operations is still being assessed by management. But we expect an impact both on top line, through disruption to production, order handling and logistics, and margin, through the need to upgrade systems and recover data,” he mentioned to investors.

However, Charlie Huggins, fund manager at Hargreaves Lansdown believes the impact on Reckitt will be short-lived and investors should not panic. “The effects of the cyber-attack should prove temporary, while some of the other headwinds holding back sales in the first and second quarter should abate in the second half. As a result, we expect sales to recover relatively quickly,” he stated. 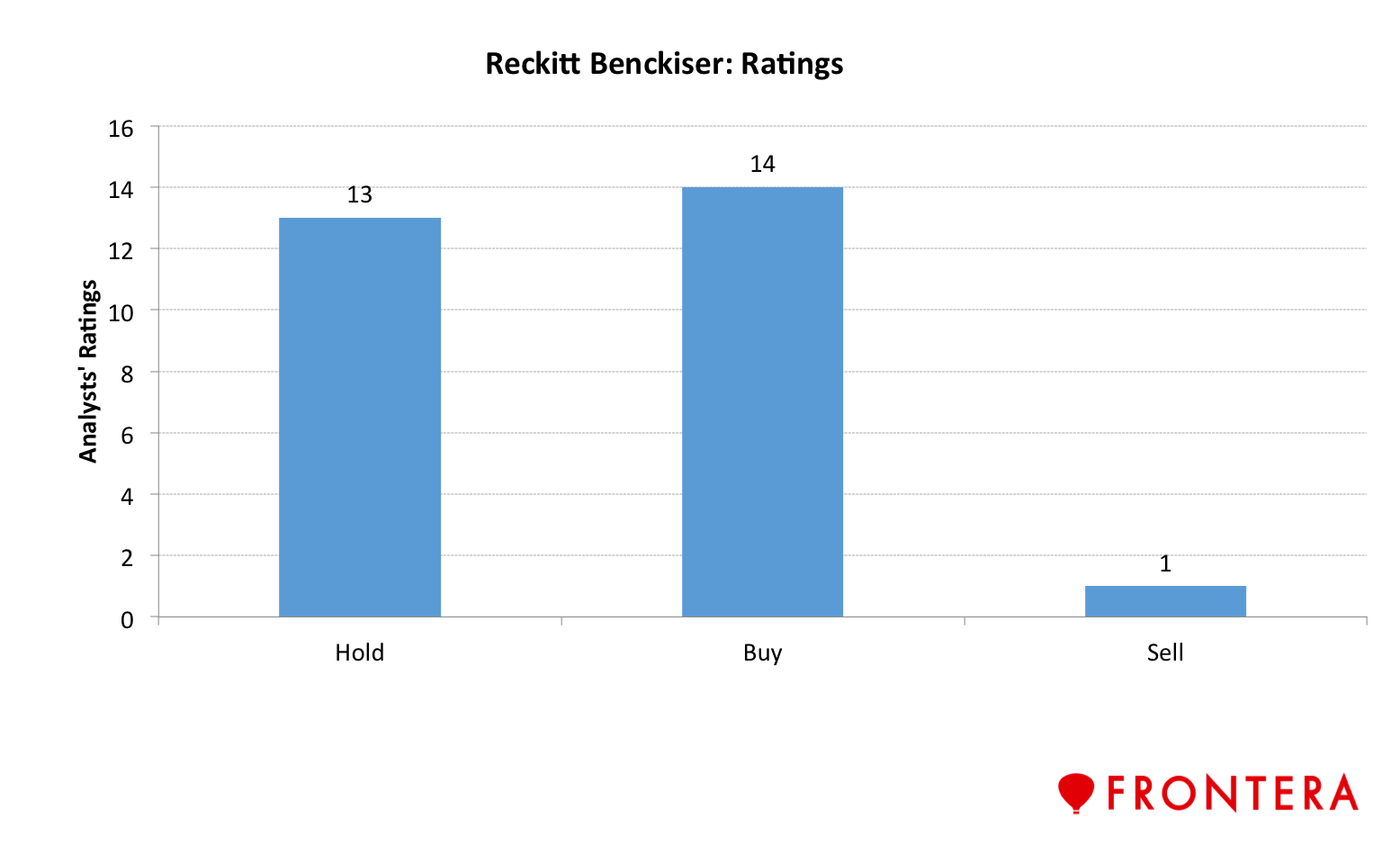 Currently, Reckitt Benckiser is rated buy by 14 sell-side analysts, hold by 13 analysts and sell by 1 analyst.

Anthony Dagostino, head of global cyber-risk at Willis Towers Watson warned companies about the growing risks from such attacks. He stated, “We’ve really crossed the threshold into new territory regarding damages sustained from an attack. No longer is it limited to data and privacy compromise with expenses incurred to remediate the breach. Now we’re seeing disruption to supply chains and production, material loss of income, and physical damage becoming more of a reality.” He continued, “Cybercrime is fast becoming the number one risk for companies, which is absorbing greater resources and management time. But the reputational cost of getting this wrong can be significant so its vital businesses commit the appropriate resources to reassure investors.”

As per reports, the WannaCry ransomware in May has cost $130,000 to date while the Petya virus received merely $9,984 in the first two days. Further, growing instances of cyber attacks have also led to rise in demand for cyber security, resulting in rallies in stocks of companies providing protection from such attacks.

Wannacry Exposed China’s Addiction To Pirated Software, This Is How Beijing Will Leverage It