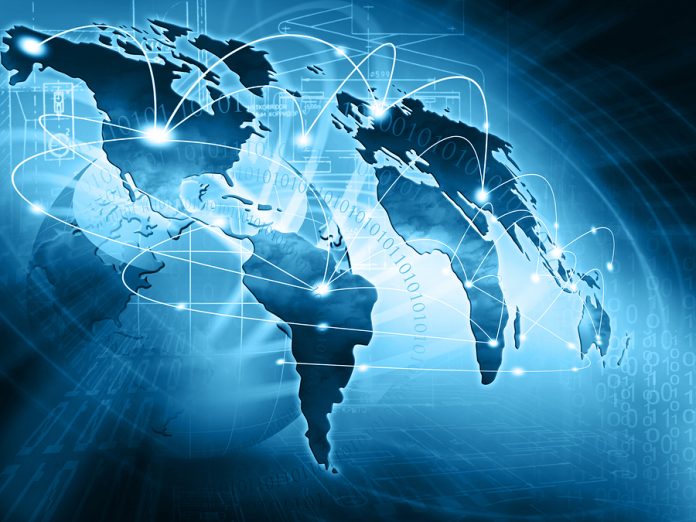 Most investment manuals will tell you that to achieve the best returns on your money, you need to diversify on both a sector and country level. For some investors, investing outside the United States might not seem appealing. There are many horror stories about investors who have lost everything trying to make a fortune in regions such as Africa and Asia.

However, while the prospect of investing overseas might not appeal, there’s no denying there are huge profits to be made investing in emerging markets.

The scale of the growth in emerging markets over the past quarter-century has been outstanding. During this period there has been close to 30 fold increase in US dollar emerging market equity capitalization from $0.4 trillion in January 1992 to around $11.9 trillion today, according to research from Credit Suisse. The free float-adjusted representation of emerging markets within global equities has risen to the current 11% from just 3% in January 1992. Over this period market equities also become more liquid with a 40 fold increase the average daily trading volume to $103 billion today, equivalent to almost a third of global equity trading volumes. Investors who have been prepared to take a chance by investing in these regions have been well rewarded. One hundred dollars invested in emerging market equities in 1988 (the inception date of the MSCI emerging market index) with reinvested dividends would be worth $2,226 today, compared to just $943 for an equivalent investment in developed equities.

Analysts at Credit Suisse argue that this performance is set to continue as emerging markets are extremely well-positioned to continue to grow faster than developed economies. For example, emerging market governments are typically far less indebted than their developed counterparts. Excluding Brazil and India, the IMF estimates an aggregate 2017E general government fiscal deficit for emerging markets at 3.0% of GDP and the consolidated gross public debt at 44% of GDP. For developed economies, these figures are 3.3% and 120% respectively. Lower debt burdens give emerging market governments more capacity to respond with counter cyclical fiscal stimulus. And government fiscal deficits should begin to improve as the public sector makes use of technological advancements to enhance tax collection. One example of a country that stands to benefit hugely from improved tax collection is India where around 80% of employment is informal outside of the agricultural sector. Emerging economies may also benefit from greater female participation in the labor force with the current rate of participation at 32%, more than ten percentage points lower than most of the upper-middle-income economies.

Greater female participation in the workforce is just one of the demographic changes that could accelerate emerging economy growth. According to the UN, around 97% of population growth between 2015 and 2050 will occur in developing economies, adding a further 2.3 billion potential customers and workers. In comparison, developed nations will only see population growth of around 83 million according to the same forecasts. The problems developed market nations will face thanks to demographic changes have been well documented, for the time being emerging markets will not have to deal with such issues. The UN estimates more than two-thirds of the much higher emerging market population will remain working age versus 61% for developed markets through 2030, allowing for a significantly less burdensome dependency ratio.

Compared to developed markets, emerging market workers emerging profits wise and are incredibly stilling unproductive. Over the past 25 years productivity has improved, but still, has a long way to go before it can match that of the developed world. Over the past quarter-century, economic output per worker (expressed in purchasing power parity terms) within China has risen 7.5 fold, and it has increased threefold in India. Nonetheless, despite these gains, India’s output per worker is just 16% of OECD high-income nations, Indonesia at 23%, China at 24%, Brazil at 33%, Russia at 53% and Turkey at 64%.

In developed markets, saving for retirement is already a well-developed concept. Within emerging markets, this emerging profits concept is only just getting off the ground and is a huge opportunity for financial services firms. Between 2005 and 2015 according to Credit Suisse China, India, Korea, and Turkey recorded between fourfold and eightfold gains in their pension AUM-to-GDP ratios over just one decade, while the Czech Republic and Mexico managed to double their respective multiples. Emerging market consumers are generally more fiscally responsible than their developed market peers and savings ratios are higher within these regions. China (47%), Korea (36%), Indonesia (33%), India (31%) and Russia (29%) have savings rates far in excess of Germany (25%), Japan (21%), the US (18%) or the UK (16%). This savings trend generally goes unreported when discussing emerging markets but the impact of higher savings rates shouldn’t be ignored. Over the next 10 to 15 years, it can be argued that emerging market populations will adopt an increasingly engaged investment culture, as technology brings wealth management to the masses. It’s likely that this shift will lead to both a more liquid and informed investment industry within emerging markets and the regions’ large savings pools will be transferred to international capital markets, which could lead from emerging profits to pretty big ones.