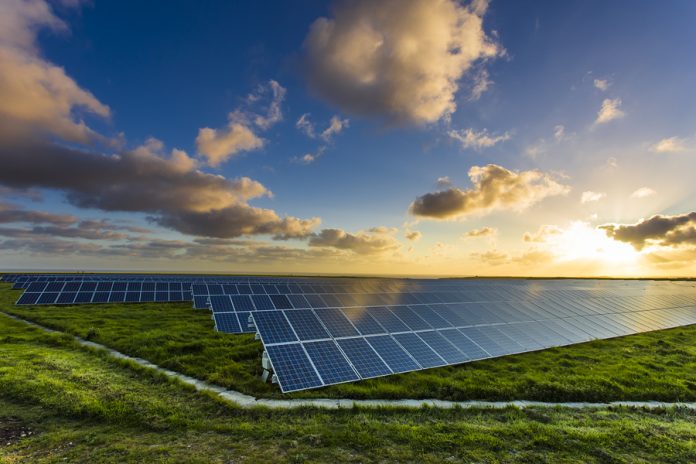 This is post 1 of 3 in the series “Solar Power in the Lead, as Future Energy Takes Center Stage in the Emerging Markets” Up until now, challenges including limited institutional capacity, lack of scale and competition, high transaction costs, and high perceived risk have kept investment flow into clean energy on the lower side. However, this is changing by the day.  Governments in emerging markets are increasingly turning to renewable energy to diversify energy sources and reduce carbon emissions. As a result, these markets are transforming their energy mix at an unprecedented pace.

Within the clean energy spectrum, solar power holds enormous potential as an alternative energy source in emerging markets. A strong catalyst for this transformation has been the reduction in solar energy production costs. In recent years, the cost of solar photovoltaic technology has fallen dramatically, leading to a decline in the average cost of implementing new solar projects. As a result, solar PVs can now deliver power less expensively and with more long-term price certainty as compared to coal-fired power.

The chart below depicts the average capital expenditure required for onshore wind and solar PV projects in 58 emerging markets. The Guggenheim Solar ETF (TAN) tracks the MAC Global Solar Energy Index which tracks companies operating in or deriving significant revenue from, the solar power industry. As of August 18, 18% of the fund was invested in companies based in the emerging markets. Chinese companies alone command an 11.2% portfolio allocation in this ETF.  TAN is up 28.3% YTD (as of August 20), +17% over the past 3 months. Top 10 holdings of the fund include:

The ETF has attracted close to $128 million in net fund flows since the beginning of the year (as of August 21), with fund activity accelerating since May. In part 2, we’ll look at investment flows into the clean energy segment of emerging markets.

This is post 1 of 3 in the series “Solar Power in the Lead, as Future Energy Takes Center Stage in the Emerging Markets”