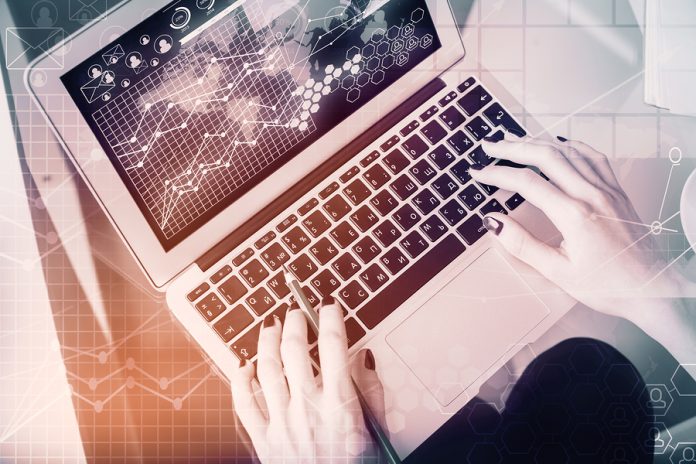 Emerging markets turned attractive in 2016 as concerns about a slowdown in China eased, commodity prices rebounded, and improvements were made on political and economic reforms in certain countries. In 2015, emerging markets underperformed as political disruption, slugging exports and weakness in commodity prices kept investors away. The MSCI Emerging Markets ETF (EEM) lost 16% in 2015, lagging the S&P 500 ETF (SPY) that gained 7.2%. 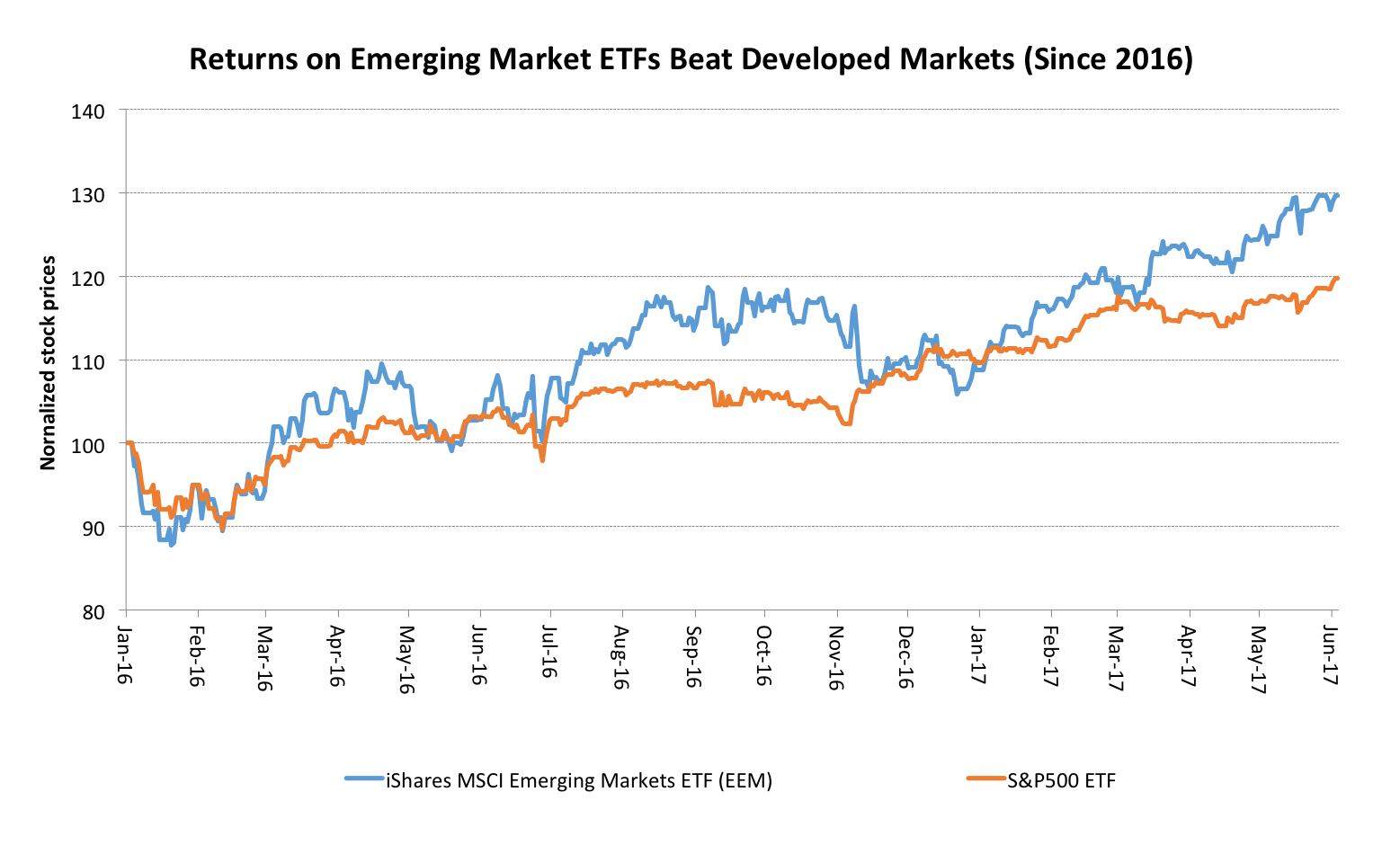 In the past year, this trend has reversed. The MSCI emerging markets index gained 8.8% in 2016 and 19.3% in YTD 2017 and has outpaced the returns of developed markets including the US and Europe.

Which countries are driving gains for the emerging market’s indices in 2017?

Investors have clear favorites among emerging markets in 2017 to include Brazil (EWZ) and India (INDA), along with Russia (ERUS), Egypt (EGPT), and Indonesia (EIDO). These are countries that have an improving political environment and are less exposed to external shocks from the Trump administrations protectionist rhetoric as well as the Federal Reserve’s rate hikes.

In its latest global outlook, PIMCO expressed optimism on investing in emerging markets. Having underperformed developed markets in the past few years, emerging market equities are trading at a steep discount, making it attractive for investors who are willing to accept the higher risks associated with these markets.

In a recent statement, the fund manager stated, “Now, growth is returning to these markets.” It continued, “Improving trends in manufacturing and trade give us confidence that EM growth is likely to endure. In part, this is because a number of economies have already experienced economic adjustment primarily through depreciation of currencies.”

In this series, we will study the hottest emerging markets in 2017 and the ETFs that provide exposure to them. We will also assess the factors driving optimism and fund flows to these countries.