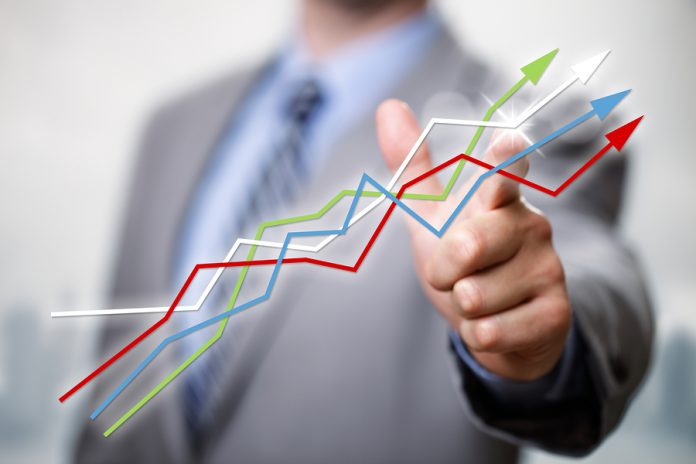 This is post 1 of 3 in the series “Emerging and Frontier Markets: The Debt Boom and the Risks”

Emerging and frontier markets have seen quite a bit of success in the past year, particularly when tapping international bond markets.

The Kingdom had intended to raise $8 billion spread equally across two tranches: a five year note and a ten year bond. However, with an order book over $33 billion, Saudi Arabia decided to increase the size of the issuance by $1 billion, making it the largest issue of emerging market bonds in YTD 2017, outdoing the $8 billion issue by Kuwait. 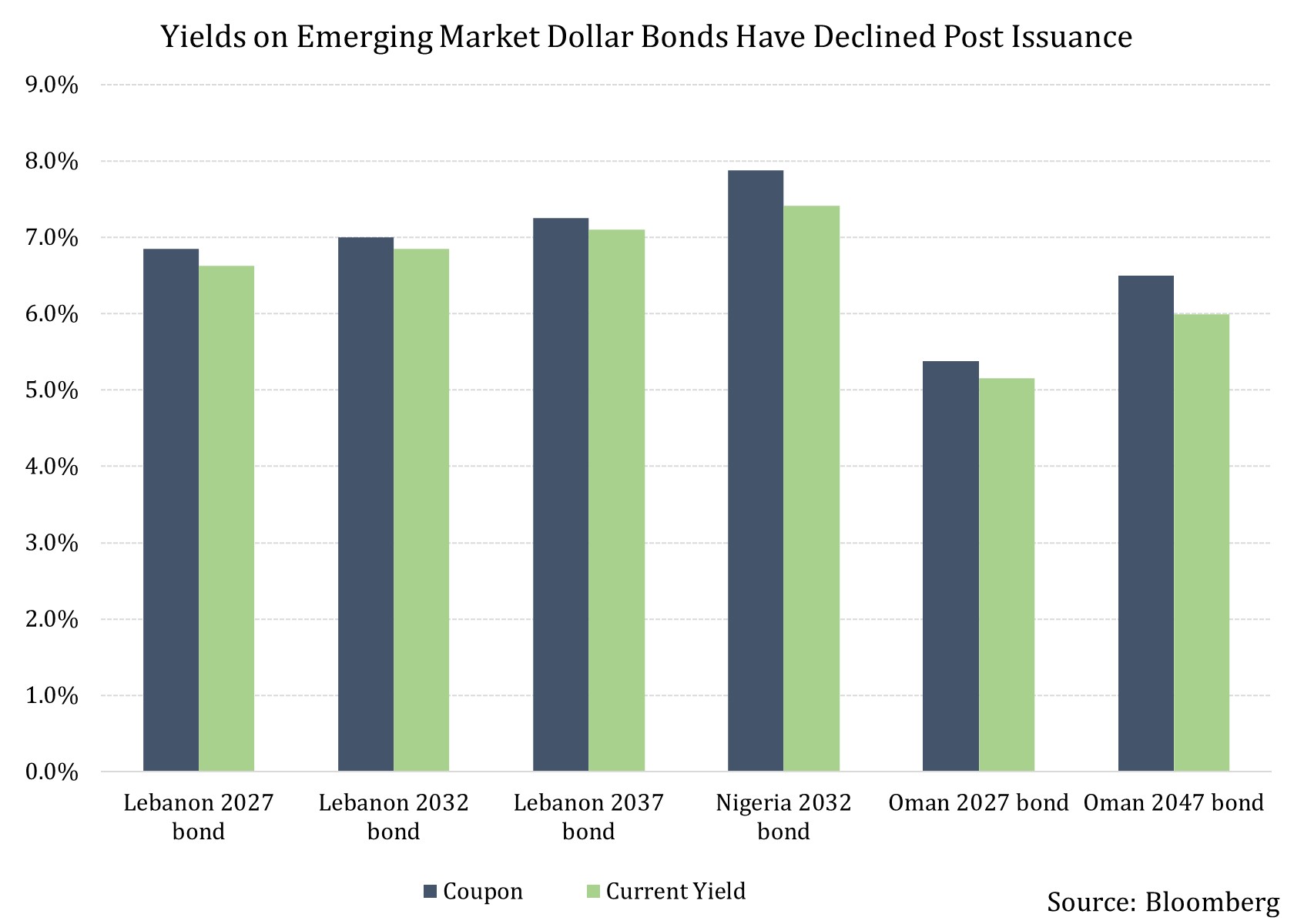 It was only in 2016 that Saudi Arabia approached international fixed income investors for the first time in history. The $17.5 billion issuance, which created history as the single-largest offer by an emerging market, was lapped up by investors.

This strong appetite has remained even though the sovereign rating of Saudi Arabia was downgraded earlier this year.

Saudi Arabia is not the only one finding favor with international investors who have bought a first quarter record of $179 billion in emerging market debt. Africa’s largest economy, Nigeria, has already issued bonds twice this year and has found strong appetite both times.

In the next article, let’s look at one of the key reasons for the success of these fixed income issuances.

This is post 1 of 3 in the series “Emerging and Frontier Markets: The Debt Boom and the Risks”