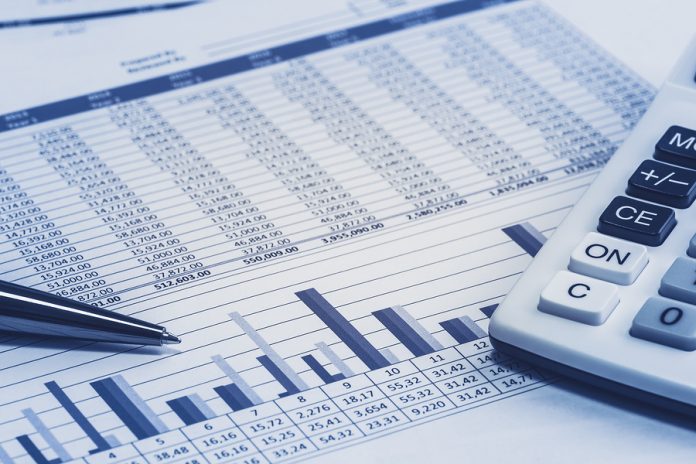 Emerging market debt has been garnering sizable demand from global investors. Emerging and frontier markets have been successful in tapping international investors for money over the past year. Nigeria, Argentina, and Indonesia have seen their issuances succeed, along with Gulf Cooperation Council (GCC) countries Kuwait, Qatar, and Saudi Arabia.

Among countries, Nigeria and Egypt, among others, are expected to tap bond markets later this year while corporations like Saudi Aramco and Russia’s Gazprom are also expected to come out with issuances. 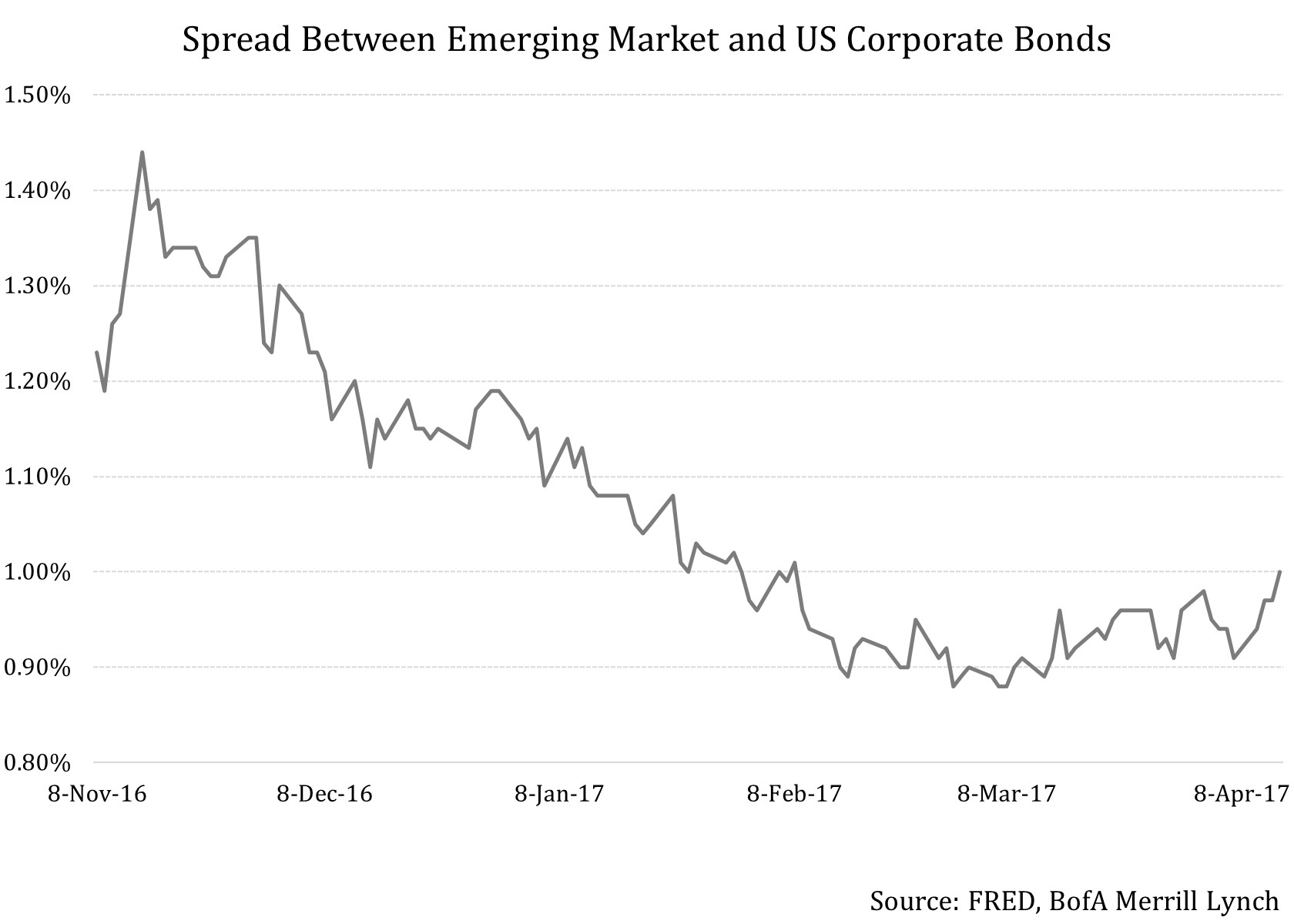 Traditionally, the higher yields prevailing on emerging market bonds has been the main attraction for investors. However, this time, the case may be a bit broader than that.

The Wall Street Journal noted that “Spreads for emerging-market corporate bonds are hovering around their lowest level in more than five years.”

The elevated investor interest, displayed by multiple over-subscriptions of dollar-denominated government and corporate bonds, have pushed yields down.

The Journal reported that below investment-grade Paraguay was able to sell 10-year bonds worth $500 million in March for a coupon of just 4.7%; the issue was oversubscribed six times. Meanwhile, the BofA Merrill Lynch US High Yield Index saw yields hovering around the 6% mark for most of March.

The aforementioned information reveals that this time, investors are not looking at emerging market debt for attractive yields only. It looks like economic fundamentals are at play. While some countries, like Nigeria, have seen high demand for its bonds because of an upturn in oil prices, for others, the interest seems non-cyclical.

Also, the number of countries qualifying as emerging markets have risen sharply over the past decade. Broad emerging market debt funds invest across an array of diverse emerging market countries, thus spreading out risk to some degree. Thus, investors, especially on the retail end, may have been emboldened to invest in this relatively riskier asset.

What remains to be seen is whether this interest persists or whether it fades away similar to several investment trends in the past.