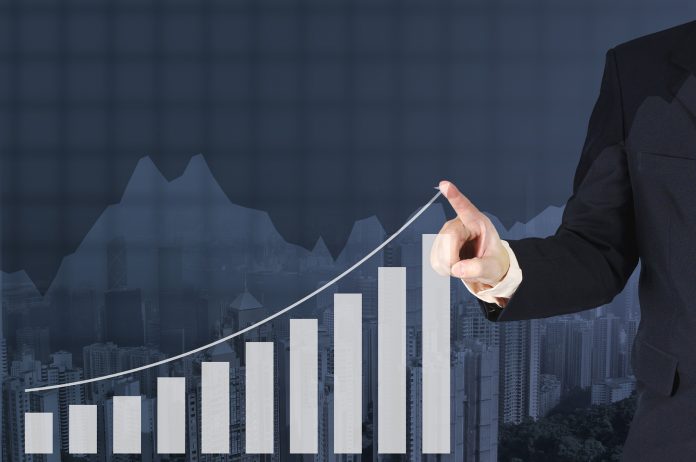 This is post 2 of 2 in the series “Should Inverted Yield Curves In These Emerging Markets Get You Worried?”

Several emerging markets have experienced their long-term bonds yielding less than short-term debt this year. The government bond yield curve in China inverted in May – the first time this has occurred since record keeping began.

If an inverted yield curve implies a bearish outlook on the long-term growth prospects of the country in question, how have some emerging markets equities continued to gain?

An inverted yield curve, particularly when temporary, can sometimes be caused by supply and demand, and paper-specific or circumstantial reasons. A short-term inversion may also indicate adjustment to a rising interest rate regime.

For instance, the reason that China experienced an inversion was because of investor response to reduced liquidity as regulators combated the menace of shadow-banking. Since the five-year paper was more illiquid than the 10-year bond, investors unwound positions in the paper amid fears that they may get stuck with the paper in the case of any adverse development. 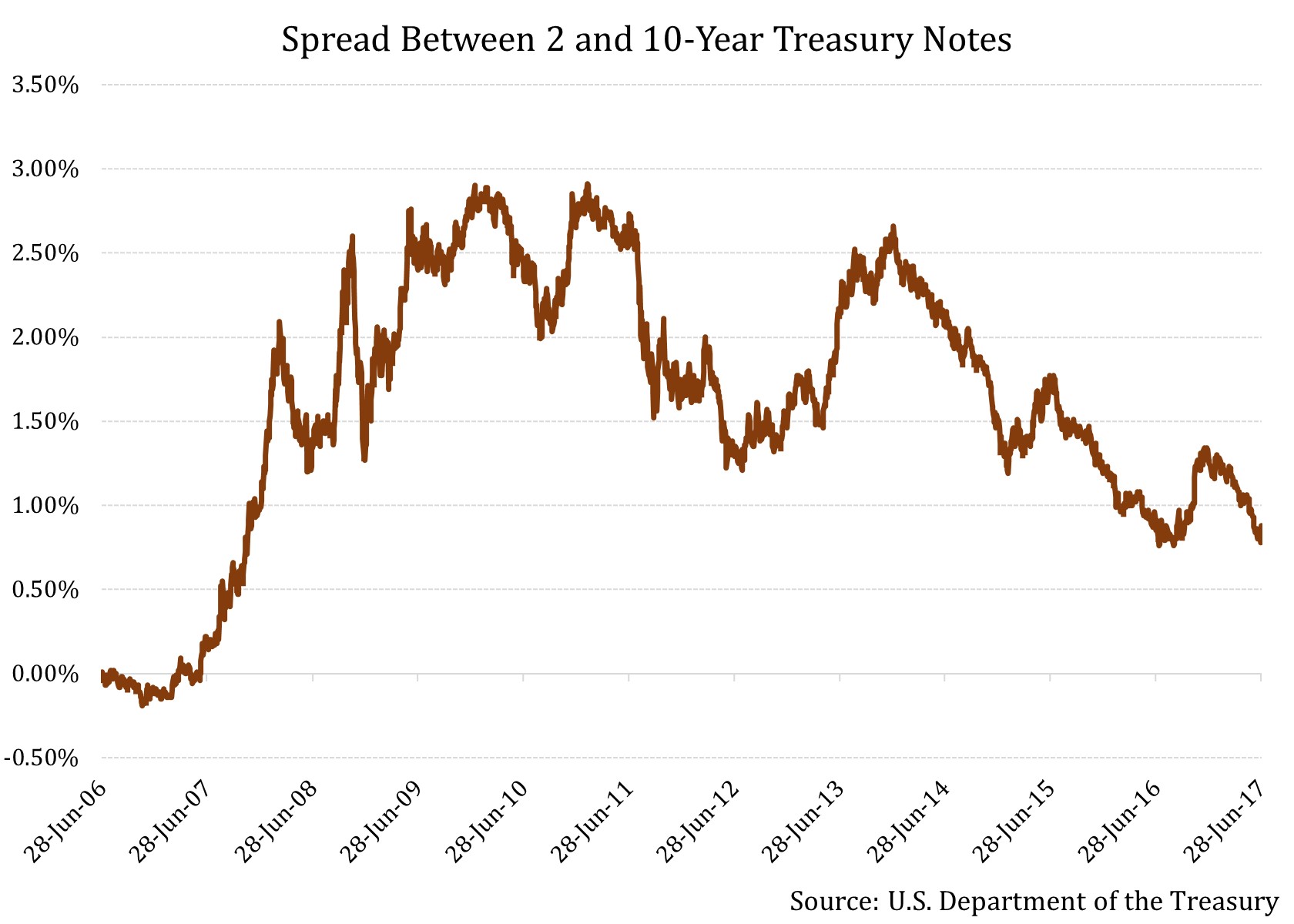 There’s another reason why any inverted yield curve must be analyzed more thoroughly – especially in countries which undertook massive stimulus measures in the wake of the previous financial crisis. Central bank moves would have been quite influential in impacting sovereign bond yields in such cases.

While analyzing whether a central bank’s influence has triggered an inverted yield curve as opposed to market forces, one must first note the period for which this phenomenon has been in place. A sustained or recurring situation may be indicative of deeper and more fundamental problems than any fundamental issues covered in this brief overview.

Keep a tab on spreads

Yield spreads refer to the difference between the yields of two fixed income securities. They are measured in basis points and one basis point is one-hundredth of a percentage point, so 1.0% = 100 basis points.

The graph above shows a popular spread – that between 2 and 10-year US Treasury notes.

How much should you worry?

Whether you’re an equity (EEM) or fixed income (EMB) investor in emerging markets, an inverted yield curve is an event worthy of a closer look as it has implications for both asset classes.

As far as the equities of countries whose yield curves we saw in the first article, except for Turkey – which deserves a closer look due to political changes – other countries do not seem to present substantial reasons for alarm at this juncture. Valuations are key to these markets which seem otherwise well-placed.

For fixed income investors, credit quality and liquidity are two areas which deserve a closer look in order to protect one’s portfolio.

This is post 2 of 2 in the series “Should Inverted Yield Curves In These Emerging Markets Get You Worried?”