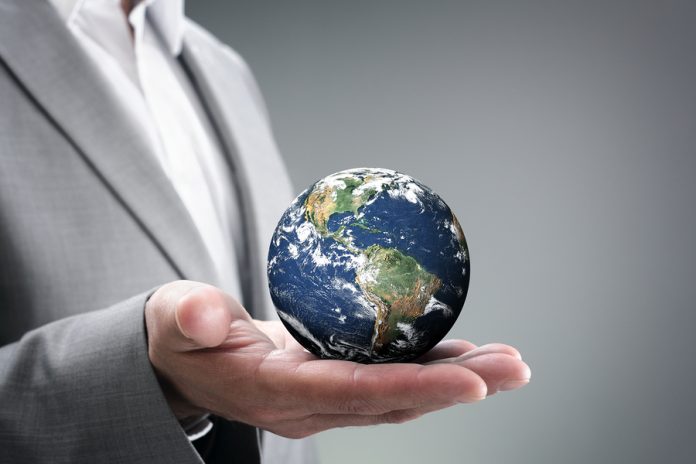 This is post 1 of 3 in the series “Is It Time To Broaden And Deepen Access To Frontier And Emerging Markets?”

Emerging markets equities have attracted a lot of interest this year due to their strong performance; the MSCI Emerging Markets Index has gained over 26% in YTD 2017 until August 30. 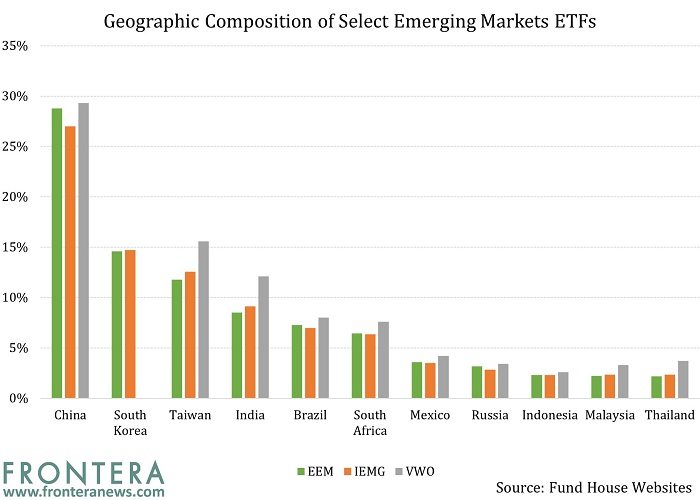 Though South Korea does not form part of the VWO as its benchmark provider FTSE classifies the country as a developed market, we’re going to consider the MSCI classification for this series.

Given that emerging markets have become much larger economically, and remain diverse, you may want to consider investing in particular countries after you’ve created a broad-based exposure.

So how many country specific options are available to you as an investor?

The graph below plots the number of country-focused emerging markets equity ETFs traded on US exchanges. For this purpose, we have considered both emerging and frontier markets, as defined by MSCI. Funds focused on stand-alone countries, if any, which are not included in the MSCI Emerging or Frontier Markets indices, have also been considered. 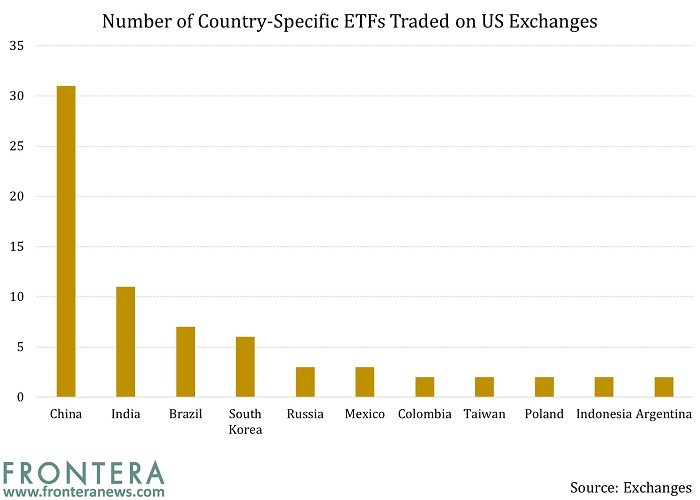 For this assessment, we have considered all broad-market (sole or across capitalizations) and sector/theme ETFs focused on a single country. Leveraged ETFs have also been considered. However, currency-tracking ETFs have not been counted as part of the curated list.

Those countries which do not form part of the above graph only have a single ETF dedicated to them.

In the MSCI universe, 24 countries are classified as emerging markets and 33 as frontier markets of which 24 are included in the Frontier Markets Index. This makes for a universe of 57 countries.

While the conservative size of equity markets in several frontier and emerging markets does not make it viable for dedicated ETFs to be launched for them, in the next article, let’s focus on whether the funds that are available are providing broad enough exposure currently and whether investors have enough to choose from.

This is post 1 of 3 in the series “Is It Time To Broaden And Deepen Access To Frontier And Emerging Markets?”