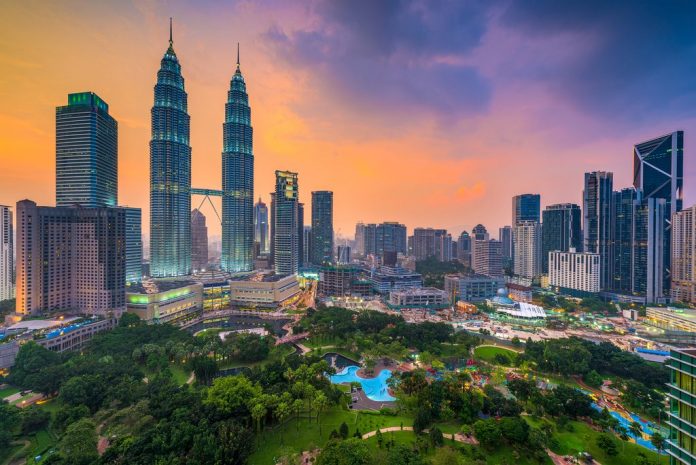 Following the cataclysmic disruptions triggered by the subprime crisis, real estate markets in the US, and other major economies across the world were left in a tailspin. A prolonged economic slowdown and contracting job markets resulted in a flattening of real estate prices in major cities globally. As seen in the graph below, price movement over the past ten years has been somewhat uninspiring in some cases across North America, Europe and Asia.

Due to an extended low interest rate environment, real estate in the US and other parts of the developed world have showcased signs of recovery in recent years. However, with the recent federal rate hike in the US, the path to recovery may not be without jolts. With frequent rate hikes in the US expected in the coming quarters, the mortgage rate could be up to 5.5% by 2018 — a significant rise from the present value of 4.2% (30-year fixed).

A surge in mortgage rates will translate into a higher equated monthly installment (EMI), and hence not a very healthy sign for a recovering real estate industry. It will also increase the cost of capital for developers, which could impact the momentum of new projects.

A surge in rates will also be inimical to REITs and their borrowing bandwidth. As rates climb it could also render REITs and other dividend driven instruments less attractive, with capital potentially being reallocated to the bond market in search of better returns.

Given the fact that US federal rates are believed to be one of the most significant benchmarks in the global economic environment, the ramifications may soon be felt in other developed economies as well. The central banks of the UK, Australia, and Canada all could follow suit with rate increases in the near future.

Are Emerging Economies an Alternative?

Low rates are expected to prevail for the time being in much of the emerging markets asset class including China, India, Malaysia and Indonesia. This will keep the liquidity healthy, and keep the market on an upward trajectory.

Attractive rates will also give developers better access capital and bring more developments on-stream. This scenario is illustrated in the graph below, wherein a variety of emerging cities are witnessed a gradual rise in new launches in 2016 when compared to the average volume of new launches over the previous 3 years. The only city showing a marked decline was Rio de Janeiro, and this could be explained to some extent by the high interest rate environment in present day Brazil.

An appreciating dollar against emerging market currencies will be another potential boon for emerging market real estate. A rise in dollar value will make real estate in many global markets more affordable for international buyers, resulting into greater foreign capital flows into such markets.