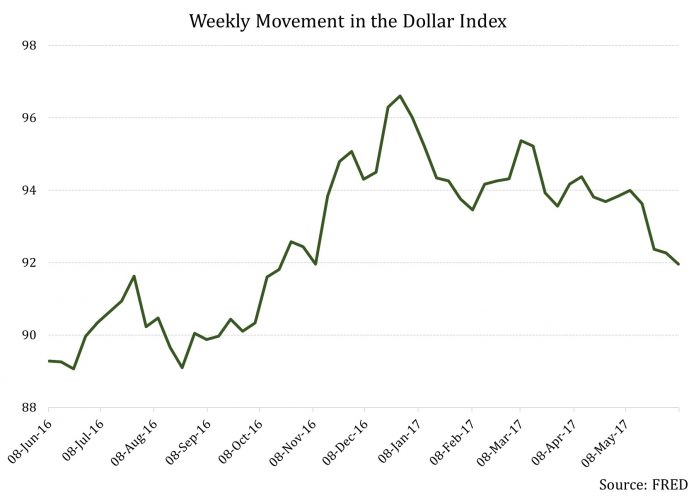 This is post 3 of 5 in the series “Emerging Market Bond ETFs: Worriers over Credit Quality Outweighing Strong Performance?”

While investing in emerging market bonds and instruments that track these securities, investors have a choice of opting for bonds denominated in US dollar or the local currency of the source nation.

Given the simplicity of investing and the diversity of offerings, we’ll focus on exchange-traded funds which provide exposure to a pool of emerging market debt rather than stand-alone bonds. 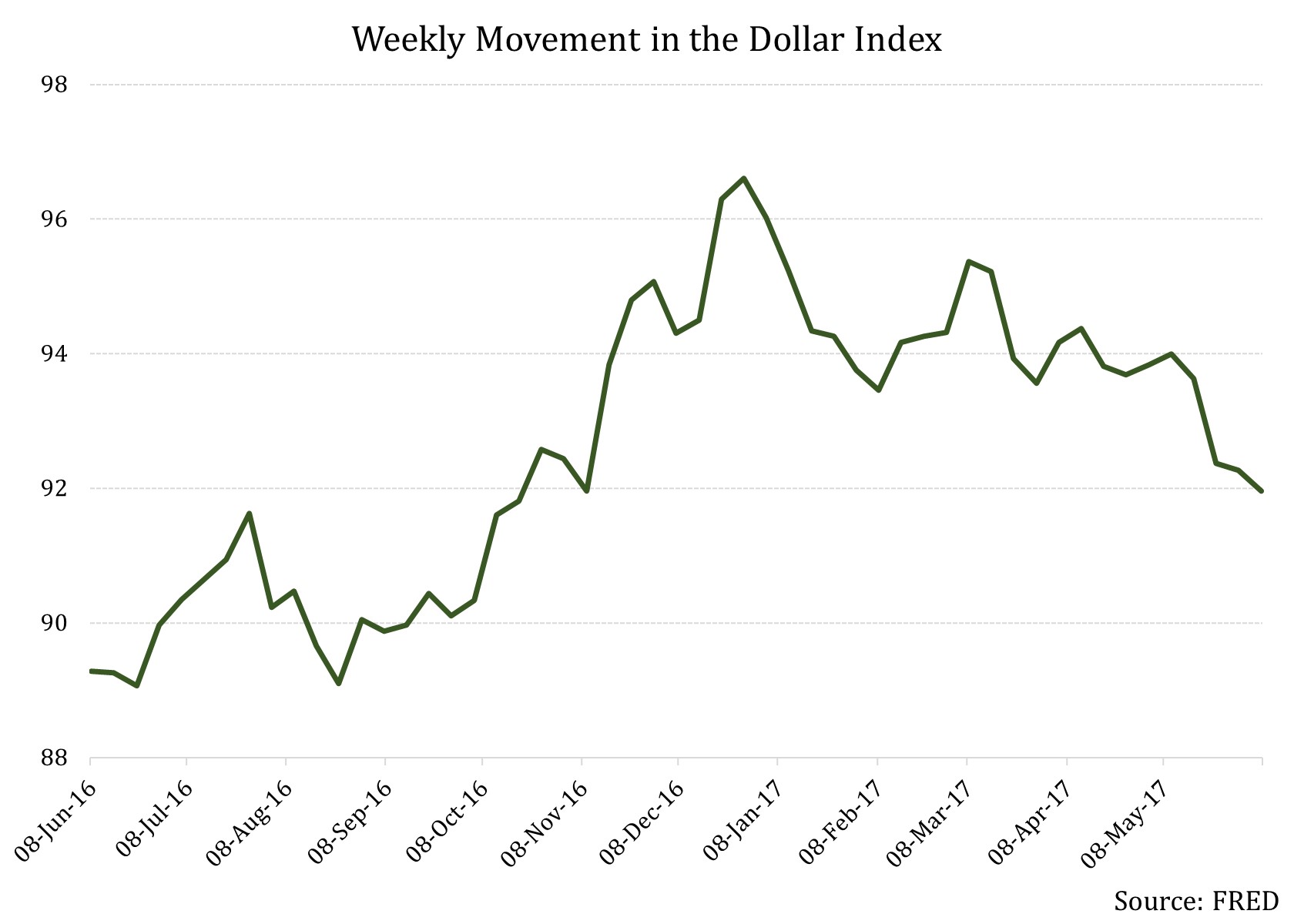 These are considerable returns from the fixed income asset class. However, they are far behind their local currency-denominated peers.

As can be seen from the analysis above, the movement in the greenback is vital to choosing the appropriate fund in the emerging market bonds asset class. In fact, there are cases like that of Brazil and Russia, whose strengthening currencies have contributed more to the ETFs than the actual bond holdings themselves.

Earlier in the year, President Trump had said that the dollar was “too strong.” A weaker dollar would boost US exports, but at the same time, boost some emerging market currencies as well, thus proving beneficial to local currency-denominated emerging market bonds and funds.

The fact that emerging market assets have been taking monetary policy tightening by the US in stride also bodes well for these bonds.

What investors need to keep in mind though, is that currency movement vis-à-vis the dollar needs to be seen on a case-by-case basis.

However, one concern is taking over investor sentiment when it comes to investing in these markets. Apart from the valuations appearing stretched in some cases, other risks are quickly piling up, and quickly becoming a cause for concern. Let’s look at that aspect in the next article.

This is post 3 of 5 in the series “Emerging Market Bond ETFs: Worriers over Credit Quality Outweighing Strong Performance?”