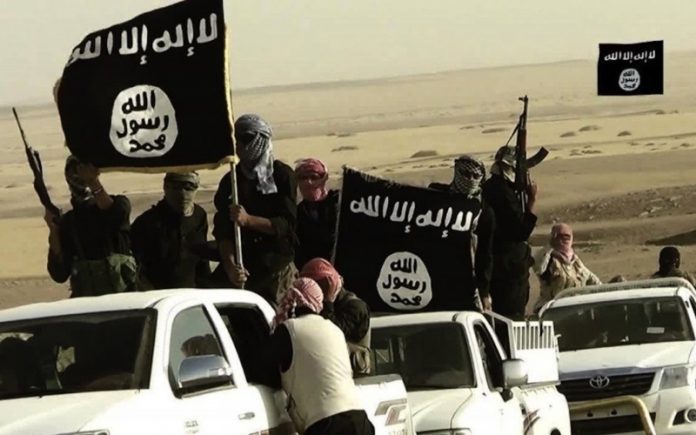 The recent surge of single-assailant terrorist attacks, often defined as “lone-wolf” operations, is part of the Islamic State strategy to create a climate of insecurity in Europe and portray itself as wide-reaching strong power projection capabilities.

Since the beginning of the month of July, a string of single-assailant terrorist attacks carried out by Islamic State (IS)-inspired militants hit France, Germany and Belgium. While mainstream media mainly define these assaults as “lone-wolf” attacks, there is increasing information concerning these militants’ direct or indirect links to European or Middle East-based Islamic State networks. A high volume of publicly available intelligence underscores the Islamic State’s will and capabilities to infiltrate large numbers of well-trained militants in Europe to indoctrinate and train potential recruits as well as to organize and carry out operations.

While much attention is generally devoted to the prevention and the potential effect of complex and high-impact attacks, the rise of single assailant operations point toward a set of specific strategic and tactical goals that the Islamic State actively pursues.

Current indicators highlight that the Islamic State devotes a large amount of resources to train and protect its mid-to high-level hierarchy. However, lower level recruits are often used for single-purpose objectives. Non-Arab foreign fighters located in Syria and Iraq are generally used for propaganda and offensive operations.

In Western Europe, the Islamic State foot soldiers are viewed as dispensable, especially in countries withdeep-rooted networks such as France and Belgium. The organisation perceives single-assailant operations as a way to generate a large volume of attacks, over-stretch security forces and create an overall climate of insecurity. Within this strategy, it is the overall number of attacks that counts rather than the ultimate success of each one. Stabbing attacks may lead to the almost certain death of the perpetrator and only a limited number of fatalities or injuries, but they factor into wider propaganda objectives and strategic goals.

Single-assailant attacks benefit from limited needs in regards to planning. Perpetrators may maintain direct or indirect contact with Islamic State operatives via social media, messaging applications or personal contact. However, given the nature of these attacks, they do not require a wider support base needed for more complex operations such as the November 2015 Paris assaults. The militants involved in such terrorist acts may manage to keep a relatively low profile by avoiding the need to obtain several firearms and ammunitions, manufacture large quantities of explosives, and coordinate their actions with a multi-man team.

As it has been stated time and again, Western European police and intelligence officials lack the manpower to monitor all suspects and incitement channels. As such, single-assailant attacks are more likely to go undetected until the last phases of their preparation than larger-scale plots.

The projection of power

As the Islamic State is experiencing battlefield setbacks in Libya and Syria, its foreign operations are likely to gain more importance in the group’s  strategy. These will increasingly be used for the power projection propaganda message of the group and to compensate for territorial losses in the Middle East.

Single assailant attacks will remain a key part of the Islamic State’s strategy, as the group intends to multiply its assaults throughout Western Europe. These operations give the impression that the radical Islamist organisation has a wide and developed presence throughout the region and that it can maintain a sustained offensive operational tempo.

This projection of power goes through a dual approach to single assailant attacks. While some operations may be directly linked to Islamic State networks in Western Europe, others may be carried out by militants inspired by the group’s ideology and overall message. For plots connected to the Islamic State, the organisation has been dispatching militants vetted and trained in the Middle East to Europe in a bid to provide would-be perpetrators with the necessary ideological and material support to carry out attacks.

Assaults that are not directly linked to Islamic State officials are spurred by the repeated calls by the group’s senior leadership, more specifically those of Abu Mohammad al-Adnani, to attack Westerners. This relentless propaganda is aimed at indoctrinating would-be Islamic State militants located in Europe. It also enables the organization to claim responsibility for the attacks after the fact. The Islamic State can then identify all militants who conduct attacks in its name as “soldiers of the Caliphate,” thus further projecting its power.