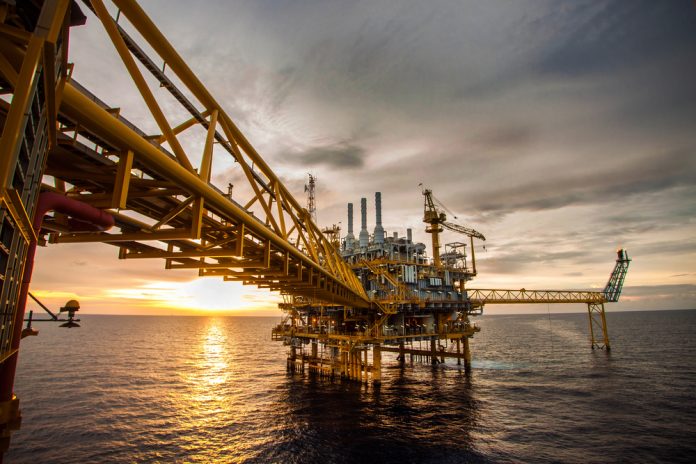 Oil bulls had a good ride in the last eight months. The black gold rallied, from mid-$20s in January to the mid-$50s in late October. But economic fundamentals have turned bumpy for oil bulls in the last couple of weeks, with oil heading towards the $40-mark rather than the $60-mark as some had expected.

And things will continue to be bumpy in the near future. Oil is heading back to the January lows, as hopes of an OPEC output freeze have been fading. In fact, OPEC members like Iran, Libya, Iraq, and Nigeria have been raising rather than cutting oil output since the Algiers meeting, according to recent industry reports.

Then there are American frackers, the new “swing producers” in the oil market—a role previously played by Saudi Arabia. And they are ready to fill in any supply slack, as soon as prices head north, by bringing oil rigs back on line.

That’s what happened back in July, as oil prices hovered near the $50 mark. Oil rigs were up for four weeks, according to Baker Hughes, which keeps a weekly tally on the number of rigs in operation—a trend that accelerated as oil continued to trade around $50 in September and October. Overall, 165 oil rigs came back to operation since the late January, helping raise US output and cut foreign oil imports in recent weeks.

American frackers’ role as swing producers will become even more important under the new administration, which is expected to ease fracking regulations.

To make matters worse for the bulls, global oil demand remains sluggish at best. The world economy continues to grow at a slow pace under an increasing debt burden.

We’re talking about debt accumulated in the aftermath of 2008-9 financial crisis (Great Recession), on top of debt that had been accumulated before the crisis with the help of the Federal Reserve and other central bankers.

And things may get worse on this end of the market, too. US long-term interest rates have been heading sharply higher recently—the US Treasury note yield reached 2.13%. And short-term rates are expected to follow suit, as the Fed is expected to raise the Federal Funds rate in the December FOMC meeting.