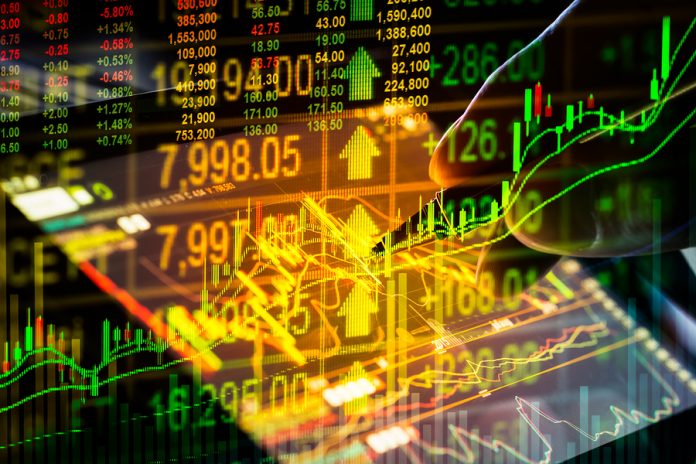 Historically it has been very profitable to buy EM during major risk-off episodes in developed economies, i.e. events that push the VIX index up by 10 points of more. Brexit was such an event and EM’s performance following Brexit was no different from the past with strong positive performance across the board. We find that all EM sub-asset classes performed better than their historical averages in the ten months since Brexit. The only exception was the least risky Investment Grade sub-asset classes. This suggests that investors can do better by investing in high yield credit, stocks and local currency, when the sources of risk are explicitly due to events in developed markets (as opposed to EM).

Many investors develop almost irresistible urges to sell all their EM assets every time Greece’s economy makes headlines. This also occurs when the Fed hikes, and when the French go to the polls, and when the Bureau of Labour Statistics releases US non-farm payroll data, and when Donald Trump tweets. Risk events in developed markets whether of the known or the unknown variety tend to become pretexts for delaying allocations to or even outright selling EM. Empirically, however, this behavior is quite irrational. As we show below, most risk events emanating from developed countries tend to have far bigger impacts on the sentiment of fast money investors than on EM fundamentals, when the smart thing to do in response to such events would be to buy rather than to sell.

It is now nearly a year ago since the last 10+ point spike in the VIX index, the US S&P 500 equity options volatility index, also known as the ‘fear gauge’. On 23 June 2016 the British people voted to leave the European Union. Brexit pushed the VIX from a low in May of 13.5 to a high of 25.5 in June. Shortly afterwards Ashmore issued a report to remind investors that VIX spikes have historically been excellent buying opportunities and recommended that investors buy into the noise. With ten months of monthly data at our disposal we are now in a position to make a preliminary assessment of the performance of EM assets after the Brexit VIX spike. The table overleaf summarises the findings.

The red numbers show the difference between the annualized index performance since Brexit and the average annual index return since the inception of the respective index (i.e. the longest period for which data is available). The main conclusions are that following the Brexit VIX spike:

1. All EM asset classes produced positive absolute returns, so selling would have been a mistake.
2. EM stocks (large cap, small cap and frontier markets) strongly outperform their own past performance as well as EM bonds.
3. High yield bonds (both sovereign and corporate) strongly outperformed IG bonds.
4. Local currency bonds and FX both beat their own historical average returns after VIX spikes. Note that local currency markets racked up this strong performance despite a material wobble in the immediate aftermath of US President Donald Trump’s election in November 2016.
5. The only sub-asset classes to perform worse than their historical average since the Brexit vote were IG corporate, IG sovereign and external sovereign debt. These are ‘less risky’ Dollar-denominated fixed income themes, where investors often seek shelter, when they are scared. This result suggests this may not be the most efficient way to play risk-off events specifically in developed economies, though this does not invalidate them as a way of reducing exposure to risk events within EM itself.

The performance of EM sub-asset classes following Brexit confirms past experience. The table below shows how broad EM asset classes performed following all the VIX spikes, which have occurred since 1993. The table shows that investors who bought into EM during VIX spikes outperformed respective benchmarks by between 174bps per year and 462bps per year, depending on the asset class.

All spikes in the US VIX index since 1998 have been due to crises in developed markets, not in EM. Yet, markets continue to sell EM assets whenever developed markets screw up. This is one of the great inefficiencies in global finance, because, as we have shown, investors are able to make excellent returns by investing in EM precisely at such times. While a rule-based approach to investing is never advisable we believe investors should stand ready to buy EM assets whenever the VIX index spikes. The reason is simple: Even if the past is no guide to the future statistically speaking, buying EM in VIX spikes has been one of the highest probability trades available anywhere in global finance.