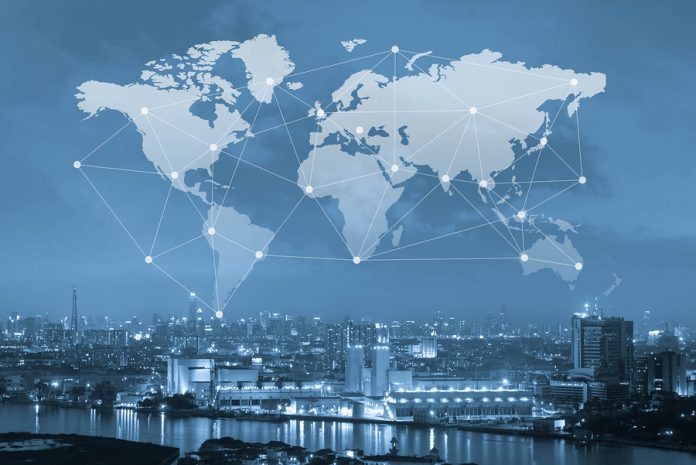 This is post 1 of 6 in the series “Ray Dalio’s Big Picture: Reflections on China and Beyond”

Ray Dalio on the near-term 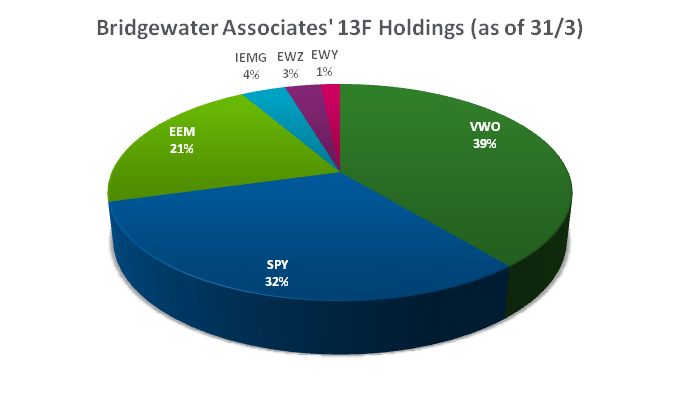 Ray Dalio on the longer term

Over the longer-term, Dalio sees “significant long-term problems,” such “that are likely to create a squeeze.” The issue which he went on to cite include:

We’ve also heard Bill Gross stressing on the limitations of credit creation in the system. In his investment outlook for March 2017, Bill Gross highlighted the high levels of leverage that the global economy has reached, especially China (FXI) (YINN), where credit has doubled in the past decade.  The situation in the U.S. (SPY) (IWM) (QQQ) reminds Gross of the collapse of Lehman Brothers. He finds the fractional reserve banking system, in part, responsible for leading the world (ACWI) (VTI) economy into such a situation.

Read, The Road From $2 trillion to $12 trillion: How Central Bankers Are Destroying Capitalism.

Ray Dalio also noted that presently the social and political conflicts globally are near their worst for the last number of decades. And should economic conditions worsen in the event that global growth slows further, these conflicts could only get shoddier.

This is post 1 of 6 in the series “Ray Dalio’s Big Picture: Reflections on China and Beyond”