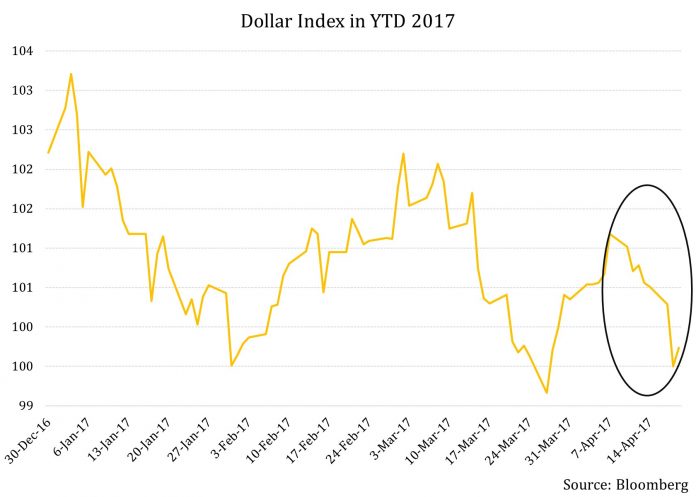 This is post 2 of 3 in the series “Emerging and Frontier Markets: The Debt Boom and the Risks”

How has US impact frontier market issuance?

It wouldn’t be much of a stretch to say that the US has had a direct impact on both the issue size and yields set on emerging market bonds (EMB) over the course of the past year.

Once Republican party won the US election in November 2016, led by Donald Trump, emerging market assets across the board took a hit on worries that the aggressive campaign for trade protectionism and other specific issues related to emerging nations would be put into effect. This led to some sovereigns approaching global markets on an expedited timeline in order to raise the maximum amount of funds possible before market worries on new policies materialized.

However, two significant developments improved the environment for emerging countries: 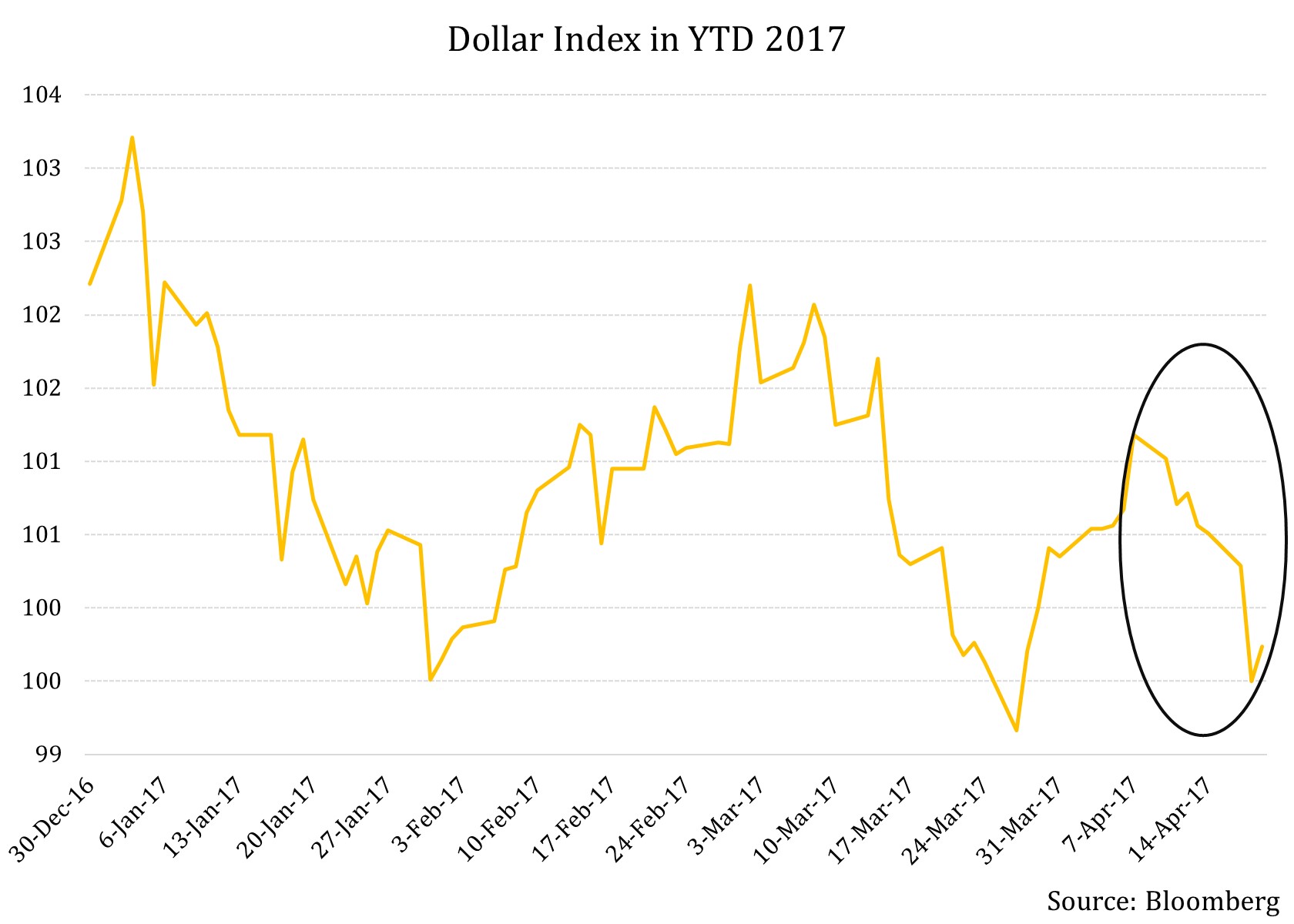 After an aggressive stance initially, the US government has been toning down its intonation on trade and some other issues as they relate to emerging markets in general and some countries in particular. For instance, the trade rhetoric against Mexico has been dialed down, leading to a surge in Mexican assets.

More recently, President Trump has expressed his intention to cooperate with China and decided not to label the Asia major as a currency manipulator – something that he had originally intended to do.

But a true shot in the arm to emerging market bonds (PCY) was provided by the US Federal Reserve. There were fears that the marked improvement in the US economy, coupled with Republican party – who have been critical of low interest rates – taking charge, would lead to a sharp monetary policy normalization by the central bank.

However, the Fed has expressly indicated a gentle canter rather than a galloping pace of increase for the federal funds rate.

This stance also has had a soothing effect on the dollar, as shown in the graph above, which President Trump views as being “too strong.” The decline in the dollar has also emboldened emerging nations to sell dollar-denominated debt.

The impact of a stronger US economy has also been beneficial to emerging markets as they tend to perform better over positive business cycles in the US.

Though these direct or indirect developments and actions by the US have helped emerging market bonds, there are other aspects posing risks which investors should be aware of. Let’s look at these in the next article.

This is post 2 of 3 in the series “Emerging and Frontier Markets: The Debt Boom and the Risks”