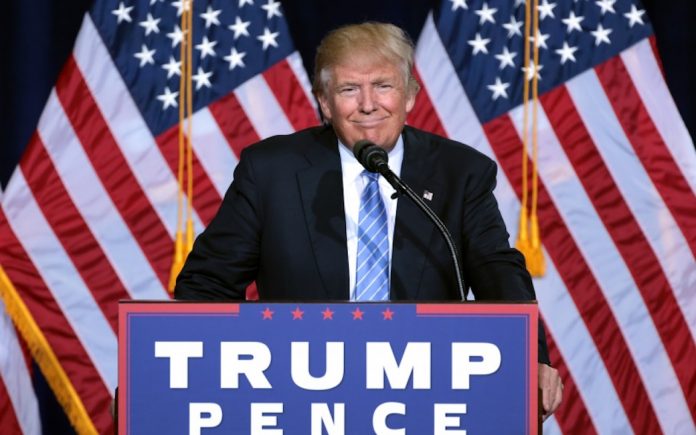 In his 100 Day Plan, President-elect Trump has promised to investigate visas issued to foreigners that “undercut the American worker.” This move may foreshadow the beginning of a rockier relationship between New Delhi and Washington and uncertainty for the tech industry.

President Obama and Prime Minister Modi has enjoyed a close working partnership that is unmatched in previous US-India diplomatic history. Trump’s views on India are, so far, unclear. In the last stretch of the election season, the president-elect did make an effort to reach out to the Indian-American community as a potential voting bloc, although South Asians largely voted for Secretary Clinton. However, he has also referred to India as a country that, like China, takes American jobs.

If Trump’s visa investigations do lead to a cutback of certain visas, especially H1-B visas that are often used by Indian workers in high-skilled technical fields like engineering and technology, would mark the beginning of a new, less friendly and more transactional, American administration towards India.

H1-B visas are assigned through a lottery once a year, where companies can file petitions for available visas. In 2016, there were 263,000 petitions for the 85,000 visas available. In 2015, estimates suggested that nearly 86% of the visas issued by the government that year were for Indians working in computer-related fields.

Trump’s close advisers have a record of opposing the H1-B program on the grounds that it overtly privileges foreign labor. Trump’s attorney-general pick, Senator Jeff Sessions, has called the H1-B program a “tremendous threat” and has earlier co-sponsored legislation in the Senate that would cancel practical training programs associated with student visas. Breitbart, the online publication of Trump’s chief strategist Stephen Bannon, has also published negative interpretations of the H1-B program.

H1-B visas are vital to India’s service-exporting industry, where the outsourcing industry accounts for about 20% of India’s export of goods and services. Indian economic official Arvind Subramaniam called the language of the Trump campaign towards H1-B and other visa programs “worrying for export-led growth going forward”.

The American tech industry would also have a lot to lose if the cap on the H1-B visa were reduced or eliminated. The industry as a whole has campaigned for expansion of the program. Facebook’s Mark Zuckerberg, along with tech giants like Marissa Meyers and Bill Gates, have formed their own immigration lobbying group, Fwd.Us, that aims to create a more friendly immigration policy to attract top foreign talent in mathematics and science. Observers in the industry have warned that Trump’s policies could create a tech brain drain that would drag down not only the sector but also the entire economy.

This development occurs in the shadow of British Prime Minister Theresa May’s recent visit to India, which was marred by disagreement over the restrictions and regulations placed on holders of UK student visas. Prime Minister Modi has asked for “greater mobility” for young Indian students in Britain with their student visas, while Prime Minister May largely refused to revisit the regulations of the visa system. The British-Indian row demonstrates that New Delhi is not ready to roll over and simply acquiesce to the new America/Britain-first immigration policies as espoused by the movements that produced both May and Trump as the heads of their respective states.

Both the tech industry and the Indian government must wait to see what President Trump’s final visa policy will be. What is clear, however, is that New Delhi and Silicon Valley will have to revisit the drawing board on their plans for the future of Indian-American relations under President Trump.

Rohini Sengupta is a terrorism and political risk analyst for Willis Towers Watson.