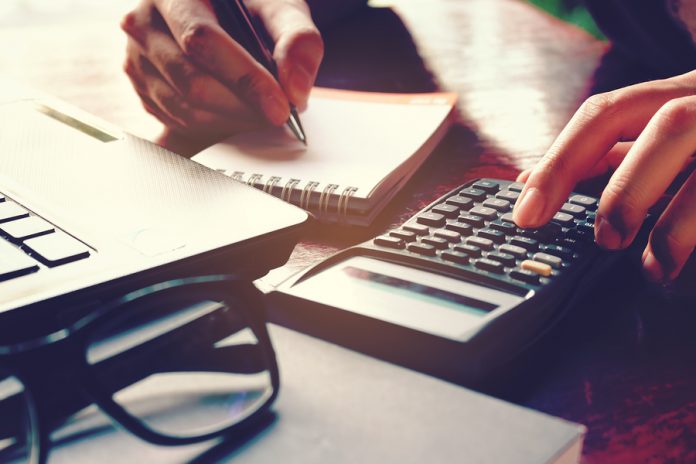 This is post 3 of 3 in the series “Emerging and Frontier Markets: The Debt Boom and the Risks”

One of the reasons why foreign investors are making a beeline for emerging market debt is the improved economic fundamentals of some of these economies.

Countries like Brazil, Mexico, India, among others, have taken steps to improve their finances by improving tax structures and systems, reducing public spending programs, and otherwise controlling government expenditure. The positive impact that this has had on their fiscal balance has made them attractive as investment destinations.

But there are certain aspects of this boom that investors need to be aware of. 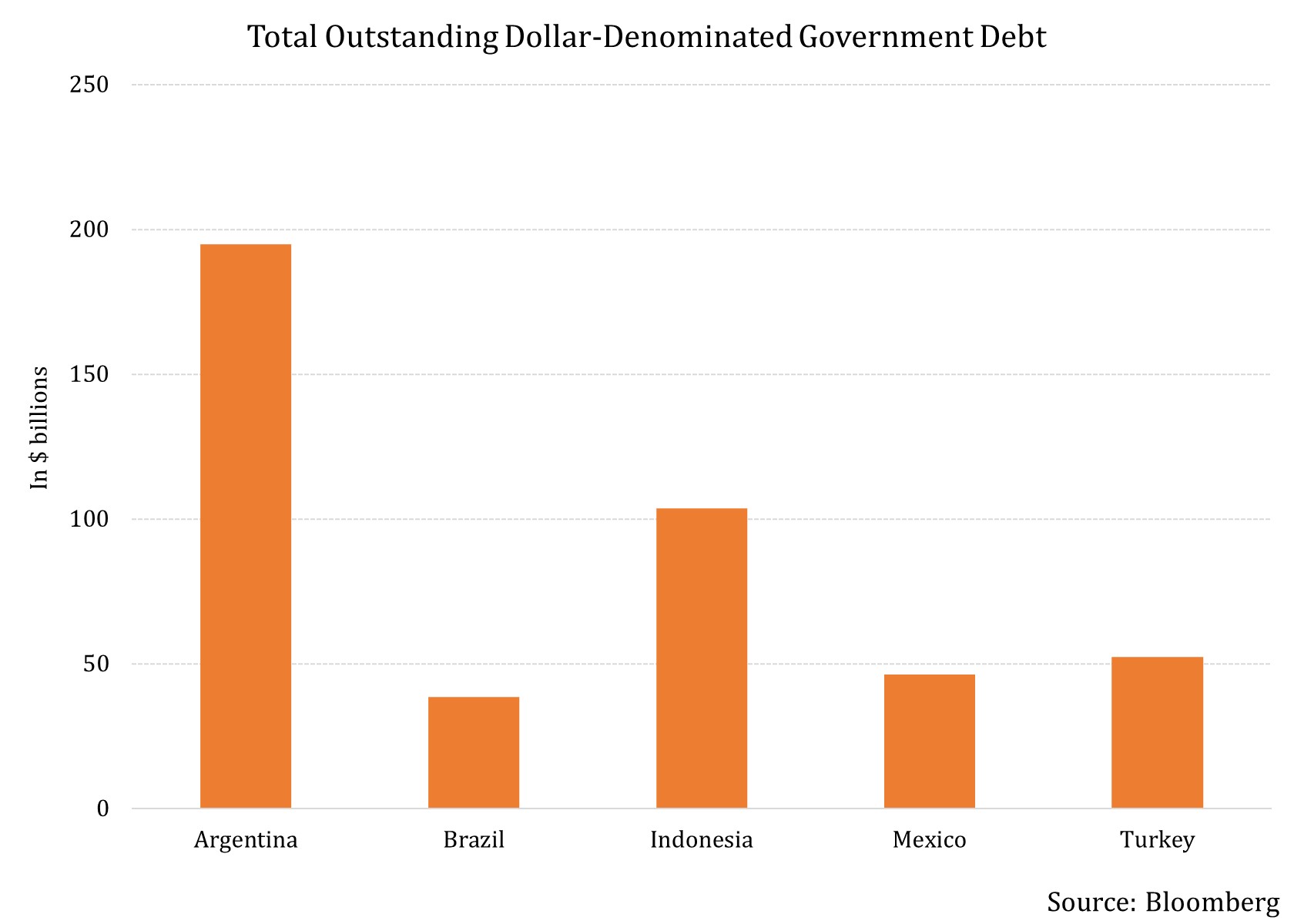 Meanwhile, in the first quarter of 2017 itself, sovereign and corporate bond issuance has touched $179 billion.

Regardless of the over-subscriptions and lower-than-expected yields, the additional debt increases the burden on the issuing countries, and for those near or below investment grade, may put into question their repayment ability.

Further, since most of these bonds are dollar-denominated, a large amount of such issuance makes them susceptible to a strong dollar in the future.

Though the US President has recently expressed that the greenback is quite strong, it would not be easy to weaken the dollar with a rising interest rate environment in the US. The reason is that this is coinciding with more benign monetary policies in Europe, Japan, and some emerging markets, which will attempt to keep their respective currency units weaker compared to the US unit.

The Wall Street Journal quoted Fitch Ratings as stating that dollar-denominated debt in countries like Argentina, Turkey, Brazil, and Indonesia form over 20% of their respective GDPs, making them among the most vulnerable to a stronger dollar.

For now, there is hope that these and other nations would be able to service their debt as the sharp increase in the debt-to-GDP ratio was not just because of increased debt but due to a decline in GDP as well. As these markets improve their fiscal picture, their GDP would increase as well, possibly keeping their ratios attractive going forward.

This is post 3 of 3 in the series “Emerging and Frontier Markets: The Debt Boom and the Risks”