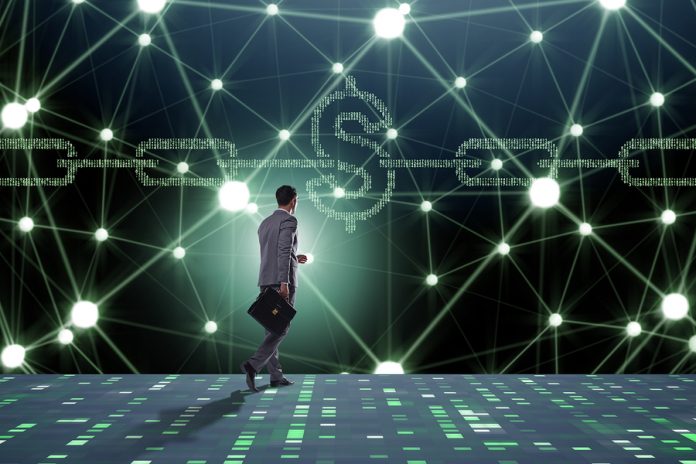 Bitcoin’s humble beginning in 2009 and its subsequent growth to a $76 billion market cap (as of October 9) bears testimony to the conviction of blockchain technology as a means of payment. Blockchain technology and its product, cryptocurrencies, are gaining acceptance amongst a handful of sovereigns that are now considering the idea of developing their own digital currency. Cryptocurrencies together now command over $150 billion in market capitalization. 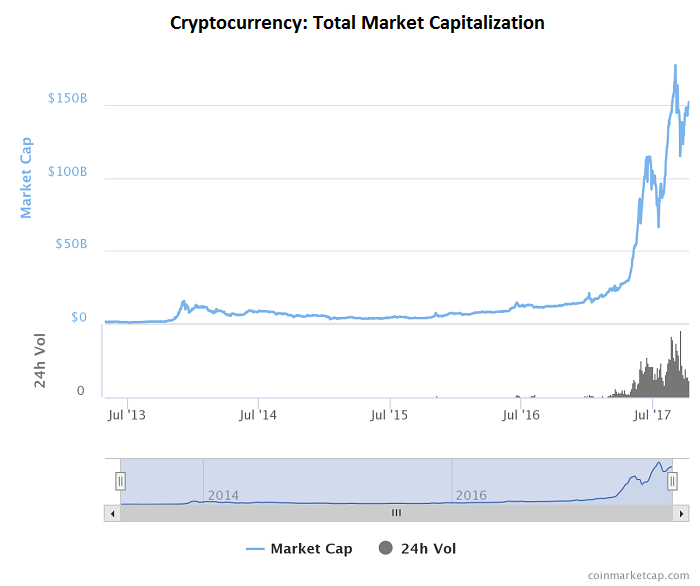 There are approximately 50 countries globally (ACWI) (VTI), which currently do not have or do not use their own sovereign currency. This is resulting in some governments beginning to consider the creation of a digital currency of their own. The prospect of decreased transaction costs and ease of ownership make the option increasingly appealing, particularly for use in international transactions.

Presently, there are three frontier markets (FM) (FRN) that are already using digital currencies (ARKW), and a fourth is preparing to do so. Emerging markets (EEM) (VWO) such as China (FXI) and Russia (RSX) are also considering various applications in this regard. Meanwhile, the emirate of Dubai recently launched its own blockchain-based cryptocurrency known as emCash.

Here are the 3 frontier markets that are already using digital currencies, and the fourth which is preparing to join the list:

In 2014, Ecuador became the first country in the world with its own digital currency. The small Latin American (ILF) nation is the first to have a state-run electronic payment system known as Sistema de Dinero Electronico. The system allows Ecuadorian residents to pay for public services via their mobile wallets. The scheme intends to help begin to reduce government spending of more than $3 million a year to exchange old notes for new dollars. The 5-year goal for the digital currency is to reach over 4 million users registering around $80 million.

Since 2015, Tunisia has been using the universal contracting platform, Monetas, to boost its eDinar (aka Digicash and BitDinar) digital currency using the blockchain. The Monetas platform is an advanced crypto-transaction technology that uses a Blockchain secured digital notary to enable all kinds of financial and legal transactions, public or private, globally. With the La Poste Tunisienne android application powered by Monetas, Tunisians use their smartphones to make instant mobile money transfers, pay for goods and services online and in person, send remittance, pay salaries and bills, and manage official government identification documents.

In December 2016, this West African country launched its own national digital currency, eCFA, valued at par with the CFA franc. The eCFA was developed by the Banque Regionale de Marches (BRM) and eCurrency Mint and is compatible with other digital cash systems in Africa. The blockchain-based currency has been designed to be compatible with other digital currencies in Africa (EZA). The drive for its very own digital currency perpetuated from the fact that Senegal’s CFA franc is shared by 14 countries in West and Central Africa, and its value is guaranteed by the French government.

This European country (VGK) (EZU) is among the most tech-friendly countries in the world. The economy already has an e-Residency programme in place where the government stores its data on the blockchain. Now, the Baltic country is on track to creating its own digital currency, Estcoins, which will be available for use by members of its e-Residency programme. The project is being advised by Ethereum founder, Vitalik Buterin.